Atlanta advances in their quest to win back-to-back titles. 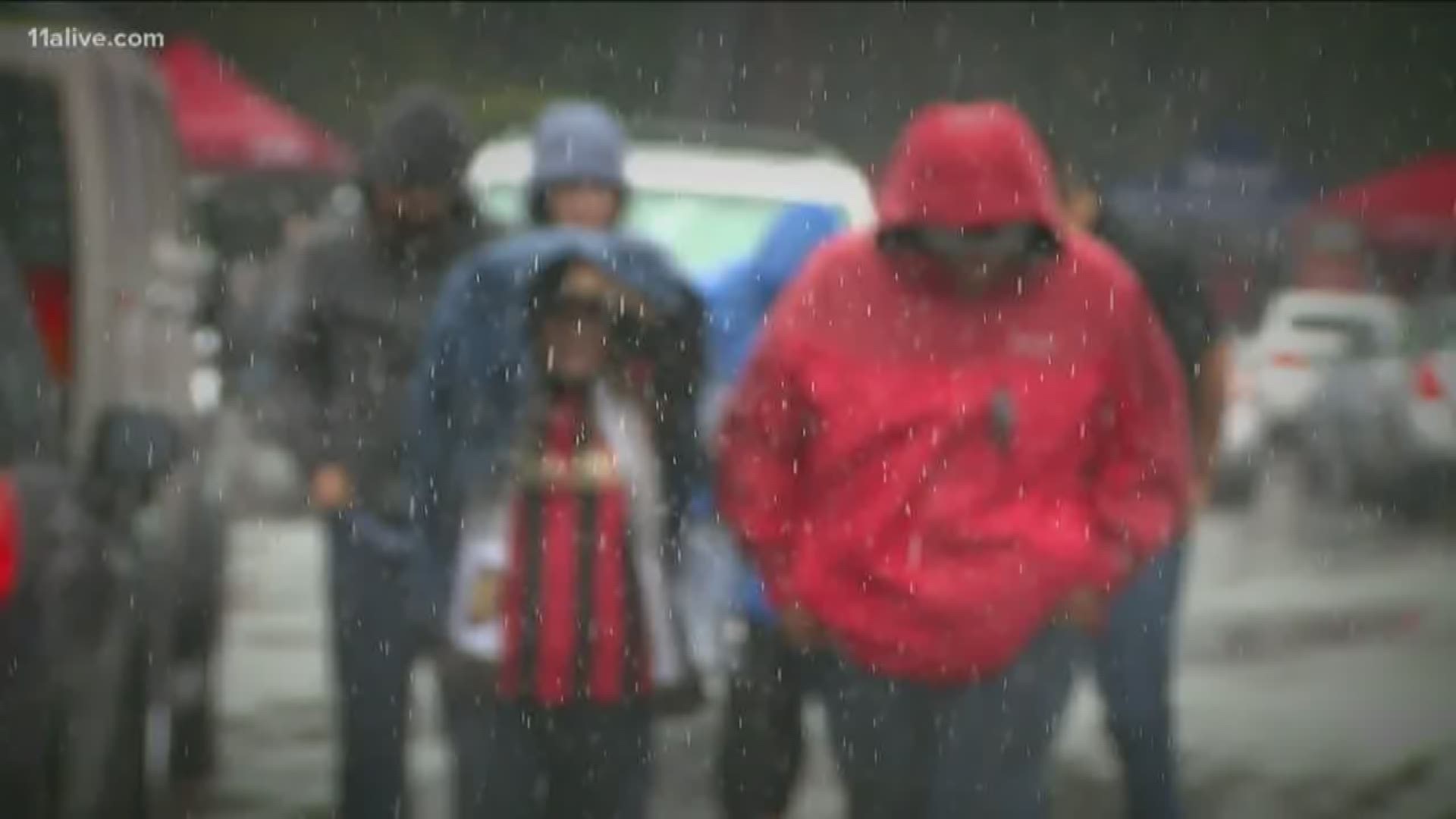 ATLANTA — Franco Escobar's goal at the 69th minute broke a scoreless match and Atlanta United made it hold up with a 1-0 win on Saturday in an opening-round game of the MLS playoffs.

The defending champs entered the playoffs as the second seed in the Eastern Conference and advanced to play the winner of Sunday's contest between No. 3-seed Philadelphia and sixth-seeded New York Red Bulls.

Escobar took a short pass from Ezequiel Barco at the right side of the box and carried a shot over diving keeper Matt Turner. It was Escobar's second goal of the season.

Though the defending champs controlled possession most of the match, New England put itself in position to challenge Atlanta (19-12-4) for the duration.

At the 36th minute of the first half, Atlanta keeper Brad Guzan came up with an outstretched save of a Cristian Penilla blast from roughly 30 yards out to keep it scoreless.

Early in the second half, Revs keeper Matt Turner did his part to keep the shutout going with saves in just seconds thwarting shot attempts by Barco and Leandro Gonzalez.

New England (11-12-12) suffered its fifth defeat against Atlanta this season.