Atlanta United find out opponents for 'MLS is Back Tournament'

The tournament will be held in early July before the MLS season restarts. 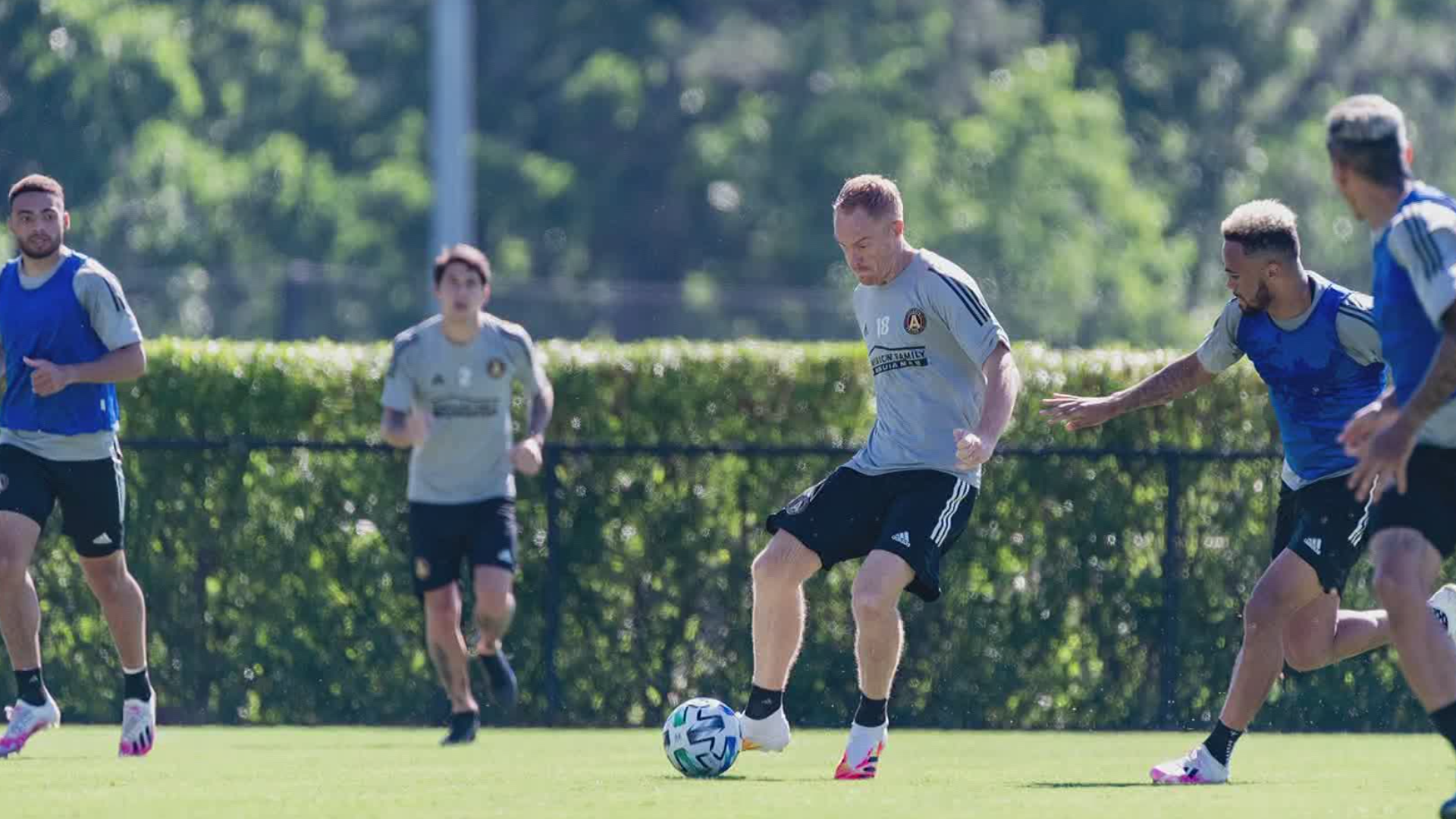 ATLANTA — Atlanta United found out who they'll be playing when they finally retake the field in July.

The MLS is staging the "MLS is Back Tournament" to kickstart things after a hiatus since March 12 due to the coronavirus pandemic.

It is set to be held in Orlando at the ESPN Wide World of Sports Complex at Disney World from July 8-Aug. 11. It will see all 26 MLS teams play group stage games - similar to how the World Cup works - that will count toward the MLS regular season standings, before the tournament advances to single-elimination knockout rounds.

RELATED: MLS to restart its season with tournament starting July 8

The winner will earn a spot in the regional multi-country Concacaf Champions League.

The draw for the group stage of the tournament was held on Thursday in a broadcast on Twitter.

Atlanta United was one of three Eastern Conference teams selected for a "seed," essentially to feature at the top of a group. In Atlanta's case, they were drawn atop Group E, and will play these three teams in the first stage of the tournament:

United, despite the team's limited history, has some notable history with these teams. They knocked out the Red Bulls in the 2018 Eastern Conference Final to advance to their first MLS Cup Final, which they also won.

In their first season, 2017, Columbus knocked them out of the playoffs. Last year, en route to winning the U.S. Open Cup, Atlanta knocked out the Crew in the round of 16.

And United and Cincinnati actually played one another in the last MLS match before the season was suspended, back on March 7. Atlanta won that game, 2-1.

US Soccer repeals ban on kneeling during national anthem