The 30,000 fans in the lower bowl of Nissan Stadium stood from start to finish. 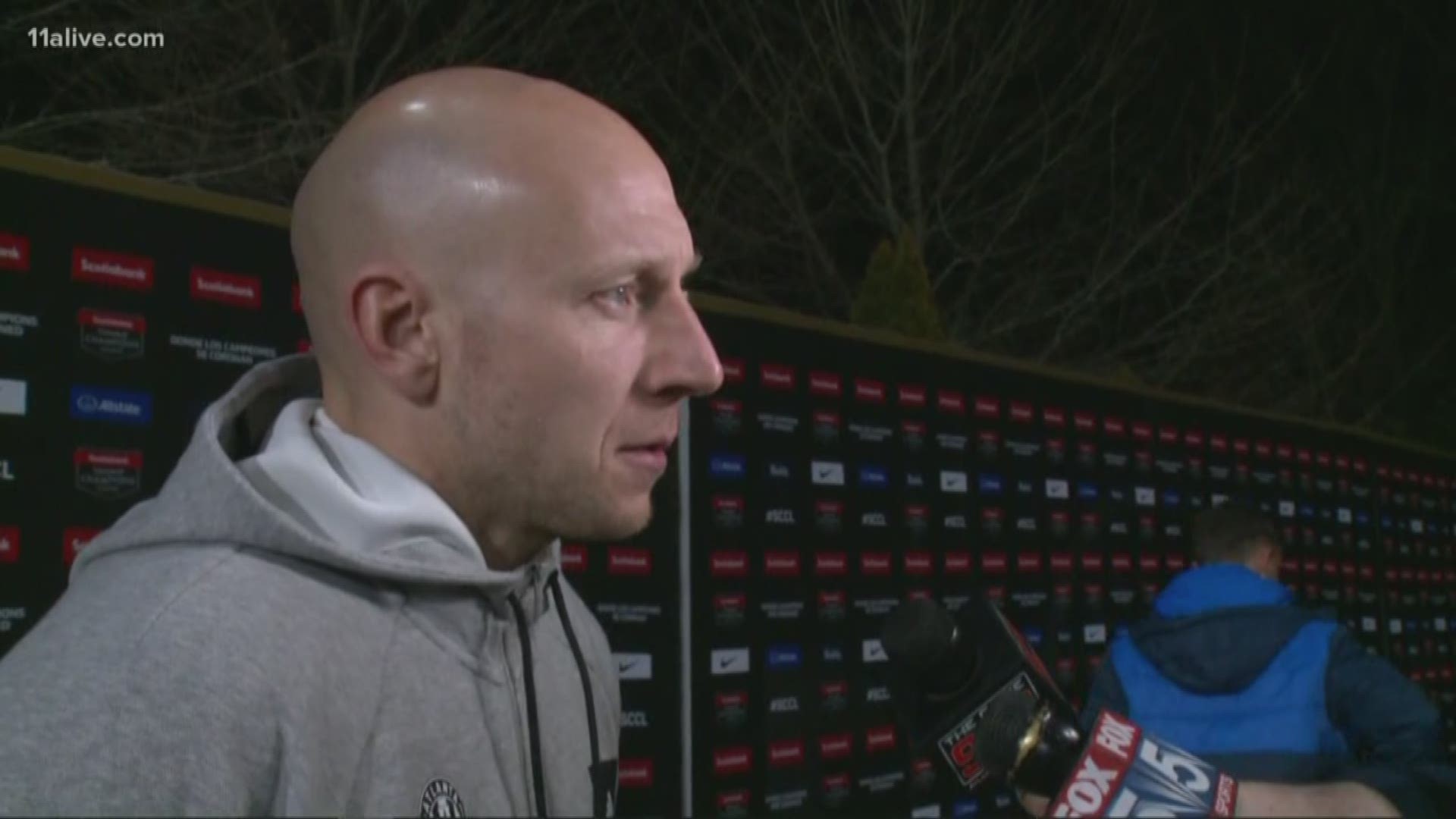 Ezequiel Barco also scored in the 9th minute for Atlanta, the 2018 MLS Cup winners who won both the U.S. Open Cup and Campeones Cup last season.

Walker Zimmerman scored the first goal for Nashville off a set piece in the 28th minute, giving the biggest crowd ever to see a soccer game in the state of Tennessee something to celebrate.

The 30,000 fans in the lower bowl of Nissan Stadium stood from start to finish.