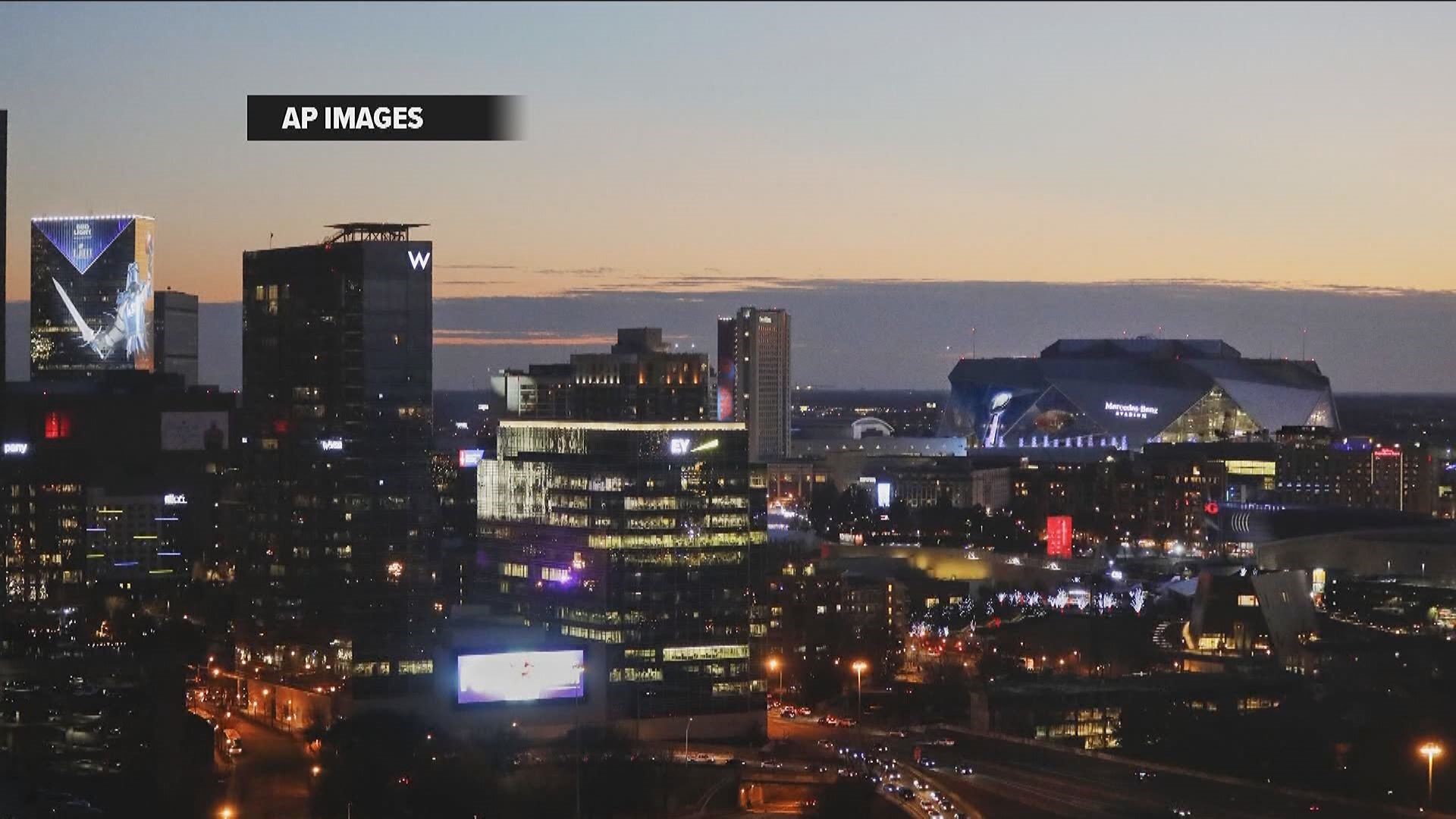 The game of soccer is getting a lot of attention after the U.S. women's team won the FIFA Women's World Cup Final on Sunday - their second in a row.

Atlanta already has an active fan base for the Men's Soccer League with Atlanta United. But could there be a professional women's team coming to Georgia's capital city?

According to its website, The National Women's Soccer League is a nine-team Division-I professional league featuring national team players from around the world.

"The main delay is that we need a stadium," he said. "There's the desire, there's the players, there's interest in Atlanta."

He said if they get that, they believe all the pieces will come into place. Arthur Blank and the Mercedes-Benz aren't in the mix as of now, but they're showing a commitment to help.

"They hired some women coaches and they're out there trying to develop the game," Griffith added.

And, as the NWSL is in its seventh year, women's soccer continues to grow. Griffith said youth soccer gets roughly a 10 percent boost after every Women's World Cup.

"We usually see a lot more little girls who want to play soccer," he added.

As for the professional level, Atlanta could have a women's soccer team no sooner than 2020. Regardless of when, there's a lot of confidence that it will kick off.

"We feel that - if given a franchise for the NWSL - we'd be very successful," Griffith added.

Georgia already has a big presence in women's soccer. In fact, Georgia natives Kelley O'Hara, Emily Sonnett and Morgan Brian are a part of the U.S. women's national soccer team that just won the World Cup.

US Women's World Cup champions arrive home ahead of parade