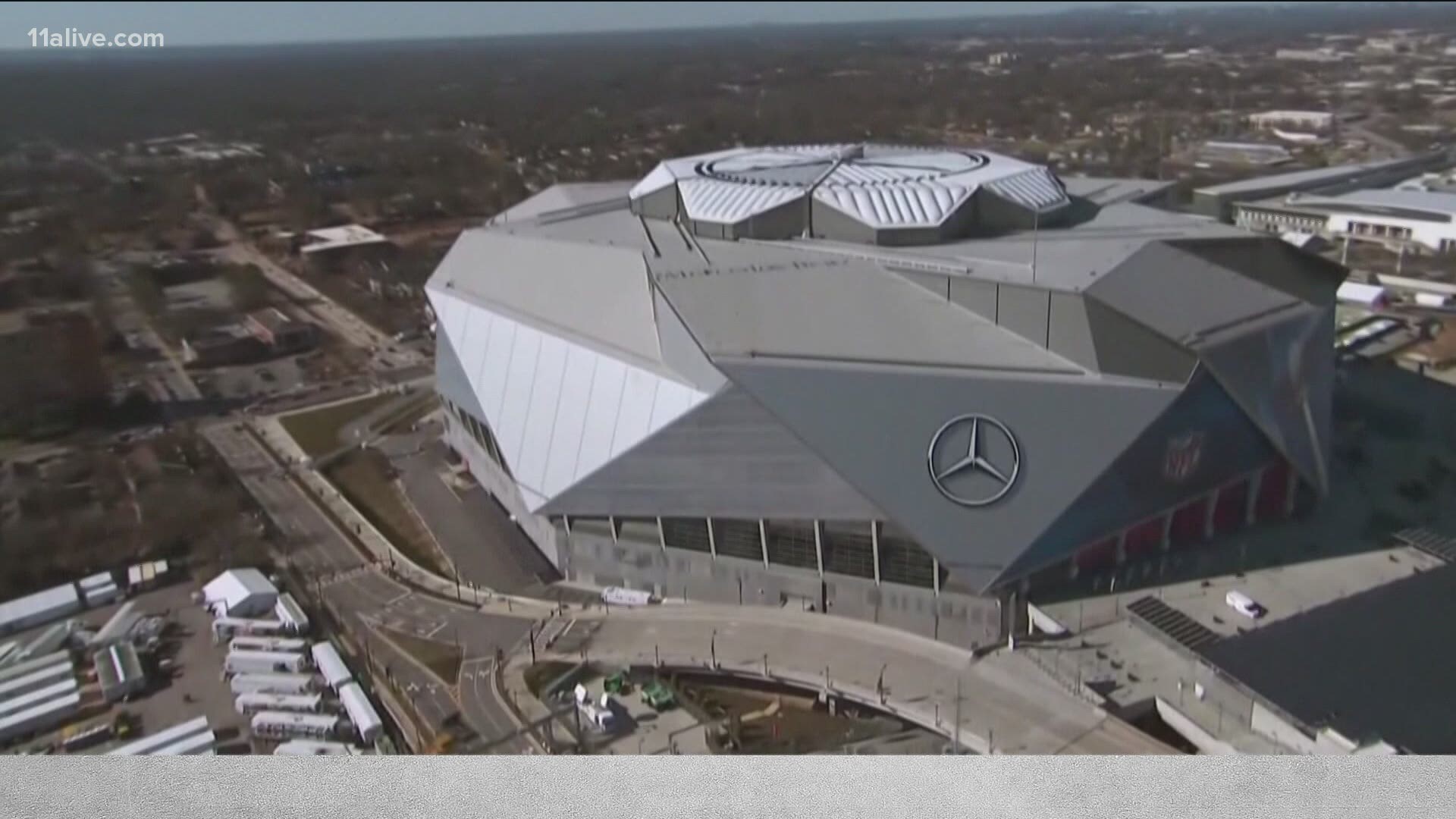 Clark, a 17-year-old who signed with the Red Bulls earlier Saturday following a trade with Minnesota United, scored in the 47th minute. The Red Bulls had lost four of their last five matches.