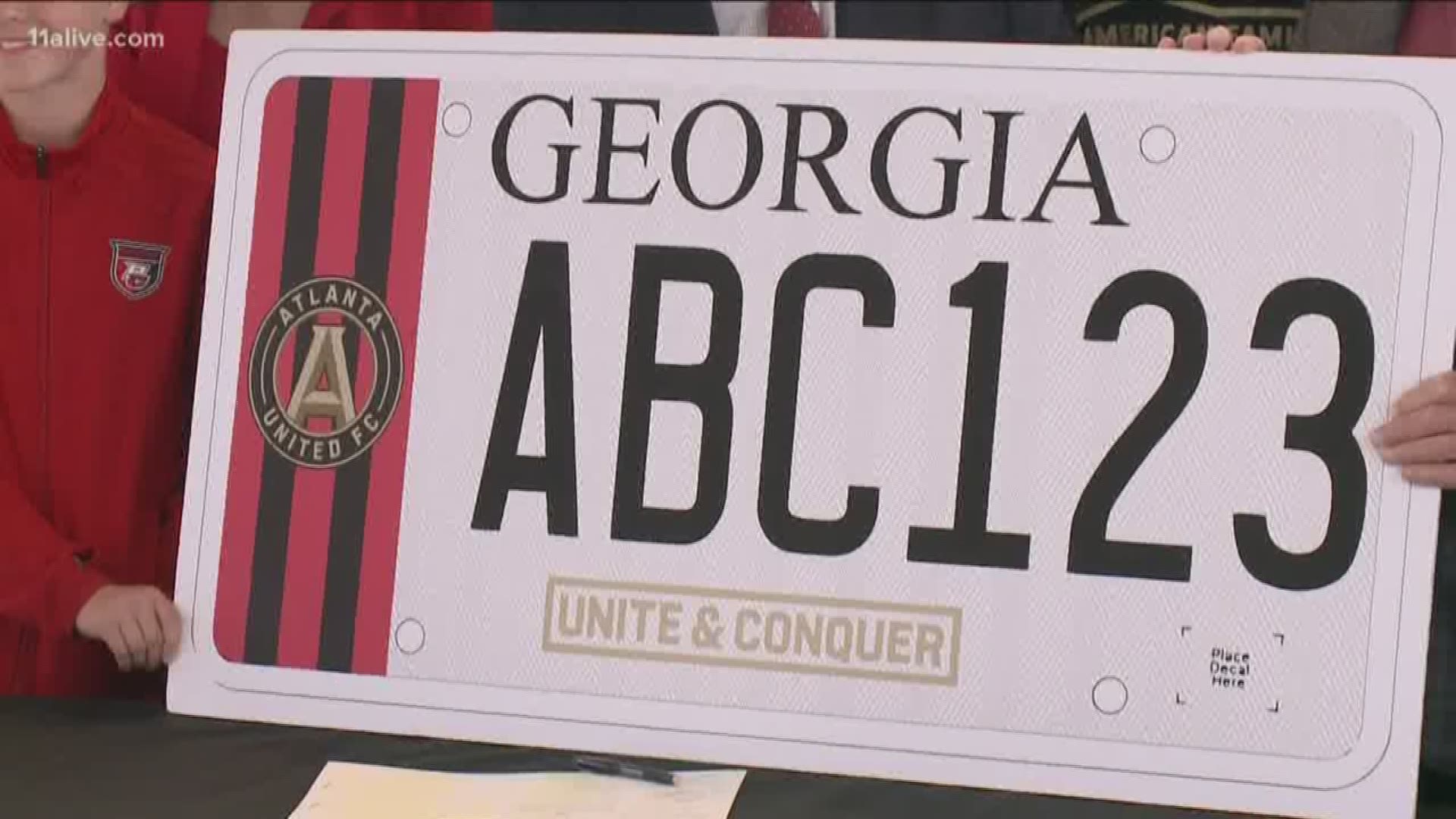 ATLANTA — Saturday was special at Mercedes-Benz Stadium. Yes, the team broke another MLS attendance record. Sure, they beat the L.A. Galaxy. But it was what happened before the match that brought many to tears.

Jonelle has been on a nine-month deployement, according to the team. They said the last big event the family attended was the MLS Cup at Mercedes-Benz Stadium before she deployed on December 19, 2018.

Jackson thought he was simply participating in the fun before the match with the Golden Spike. However, to his surprise, his mom turned the corner and he and the rest of his family gave her a giant hug.

Staff Sgt. Morrow and Jackson both hammered in the Golden Spike to kick off the match.

And that wasn't the end of the surprises. At halftime, SunTrust gave the family a check for $5,000 to start college funds for both Morrow children.

The events were part of Atlanta United's annual "Salute Our Troops"
initiative and the "Military Appreciation Match."

Hackers could bring traffic to a halt, Ga. Tech research finds, and Atlanta isn't likely to fare well in an attack