The Gamecocks are now back to .500 with their win Saturday. 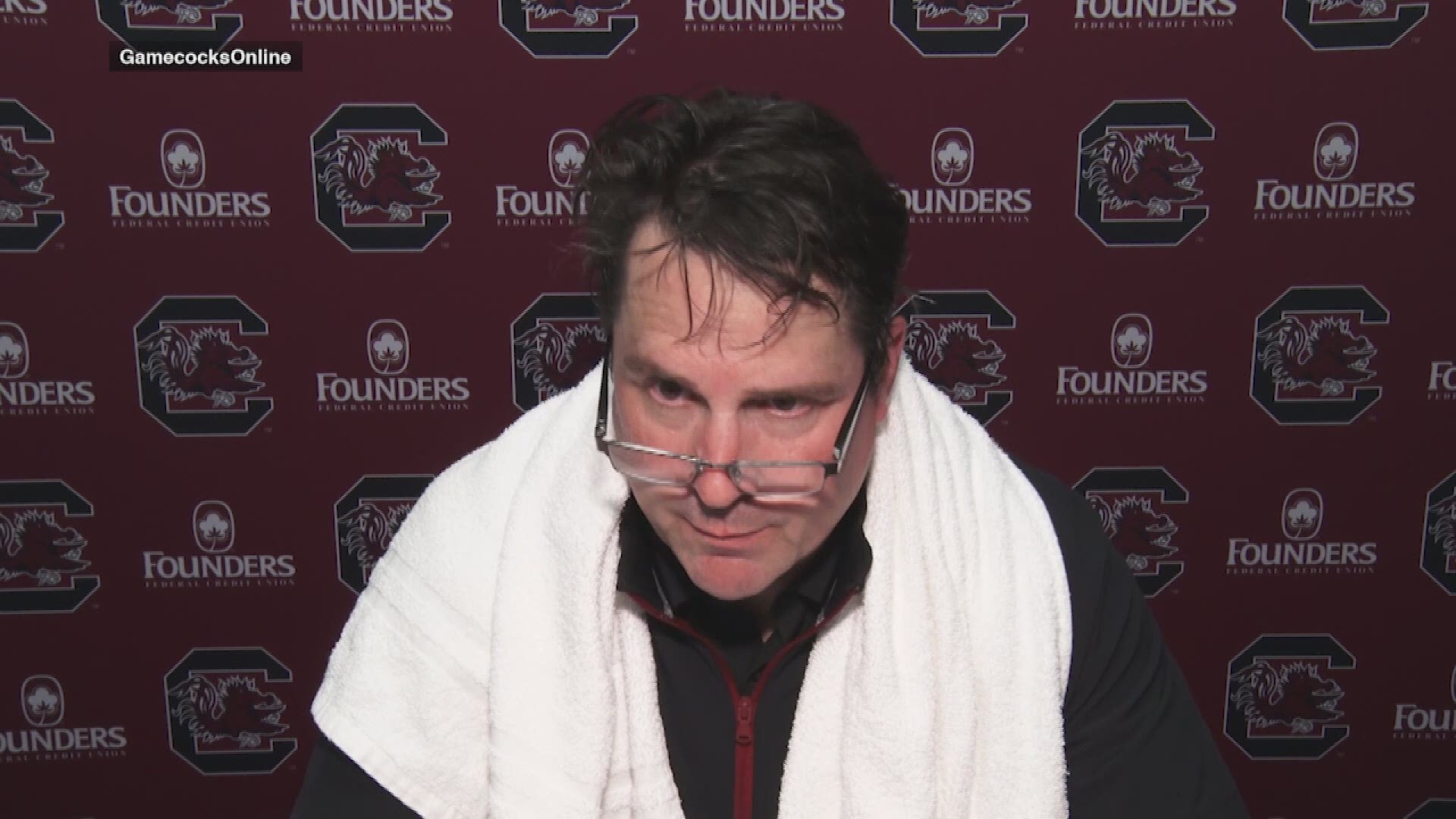 COLUMBIA, S.C. — The year was 1933. Franklin Roosevelt was President of the United States. TV hadn't been invented. And Williams-Brice Stadium hadn't even been built.

It was also the last time South Carolina Gamecocks fans got to savor a win over the Auburn Tigers. But not anymore, as the USC beat Auburn 30-22 Saturday to claim a victory in their occasional series rivalry.

To be fair, the Gamecocks and Tigers didn't meet on the field from 1934 until the resumed in 1996. And they've only played nine times since USC joined the SEC. But still.

Gamecocks quarterback Colin Hill threw for 144 yards and a touchdown while Shi Smith had 8 receptions and 76 yards, including two circus-style catches. USC tweeted a video of the players celebrating like crazy in the locker room afterward.

Auburn's Bo Nix, the sophomore quarterback, threw three picks and the Gamecocks (2-2) cashed in each time.

USC now moves to 2-2 on the season with their second straight win after starting the year 0-2. Next up: a game at LSU next Saturday night at 7 p.m.