Sports may be shut down, but here comes draft season

The WNBA and NFL are both planning to hold their drafts this month. 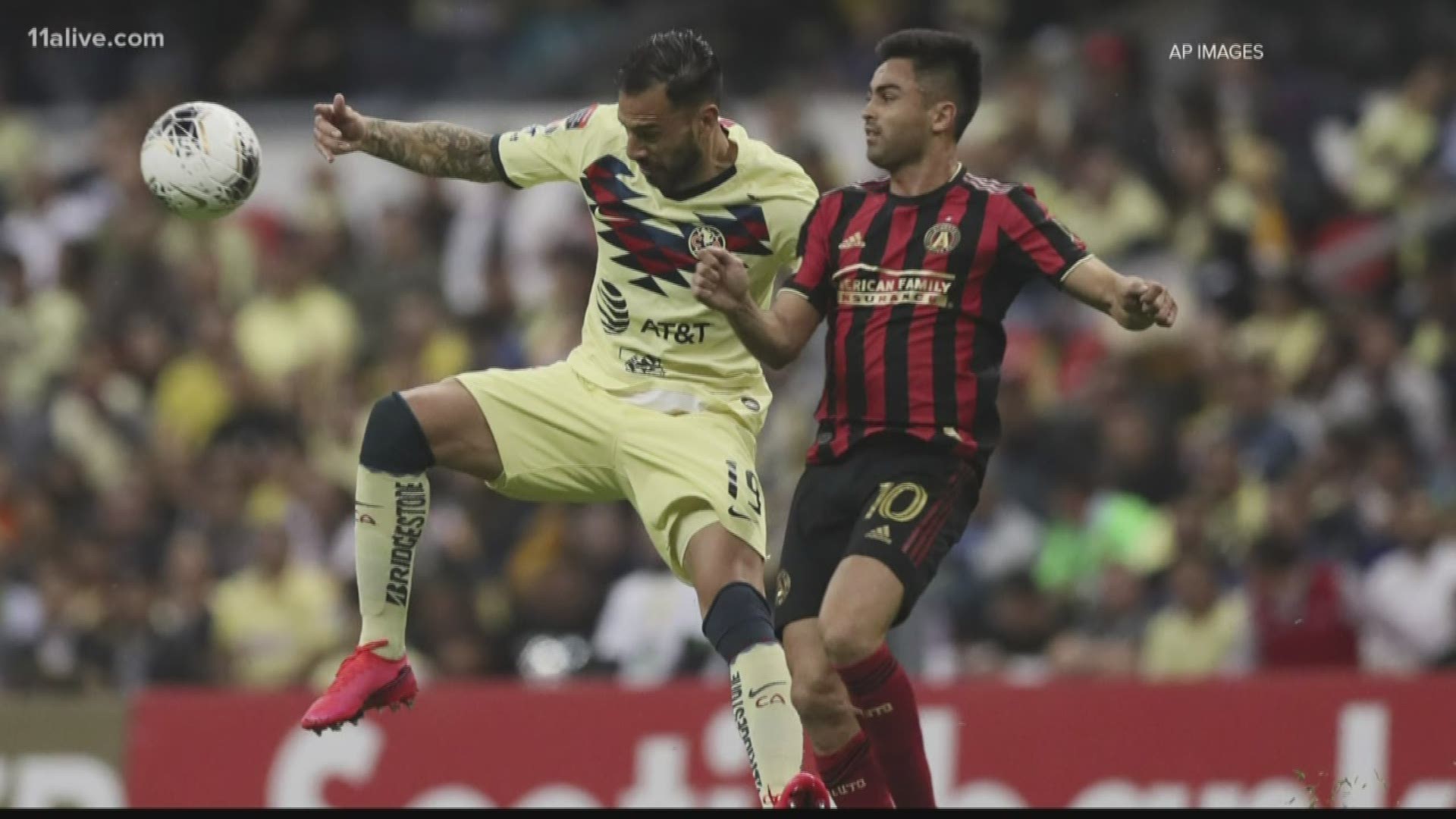 April is upon us.

And while April typically brings the basketball national championships, The Masters, baseball and a flurry of sports, this year is different. But a few things are still on the sports calendar this April despite the coronavirus outbreak -- namely, drafts.

The WNBA holds the first draft of 2020, but virtually, on April 17. The NFL draft, despite reported complaints from front offices, is being held from April 23 to 25. The NHL, MLB and NBA all have drafts in June with the NBA Lottery coming on May 19.

It’s a win for fans who are dying for some entertainment while sitting on their couches under quarantine. It’s a win for television rights-holders who will have millions of eyes, possibly record viewership, and money coming in at a time when many businesses are pulling ads.

But with no NCAA Tournament, travel bans, bans on mass gatherings and more, it’s difficult for coaches and general managers to get their typical pre-draft evaluations done.

The Atlanta Dream hold the No. 4 overall pick in this year’s WNBA draft.

“There’s no doubt that between the lost conference tournaments and the NCAA tournament," coach Nicki Collen said about this year's preparation. "We lose opportunities to see the cream rise to the top.”

Collen and her team are still driven by analytics and are studying game film on prospects. But there’s been a more virtual component to this year’s process.

“It gives us a chance to spend more time on the phone with these prospects and get to know them,” she said. “It gives us that opportunity to understand their character better and how they might fit in.”

The same has been reported by NFL Draft prospects who are working out at home and trying to be available through video calls for scouts and teams.

Drafts may be going on as planned, but it may still be some time before those eventual rookies get to work with their teams. With NFL camps rapidly approaching, it seems inevitable that pre-season workouts and camps will be postponed. Ultimately, regular seasons could be affected by pre-season training getting delayed.

Collen pointed out that athletes can’t just jump up and start playing no matter how hard they’re working out.

“If I ran a 5K, I may be better than anybody on my team. But I promise you, I can’t go around screens and play basketball,” Collen said. “The only way you get in basketball shape is by playing basketball.”

Wimbledon canceled for 1st time since WWII because of virus

NCAA to give spring sport athletes extra year of eligibility