After sports world shuts down for second time this year, what happens next?

It remains to be seen how sports will resume after an emotional and dramatic interruption last night. 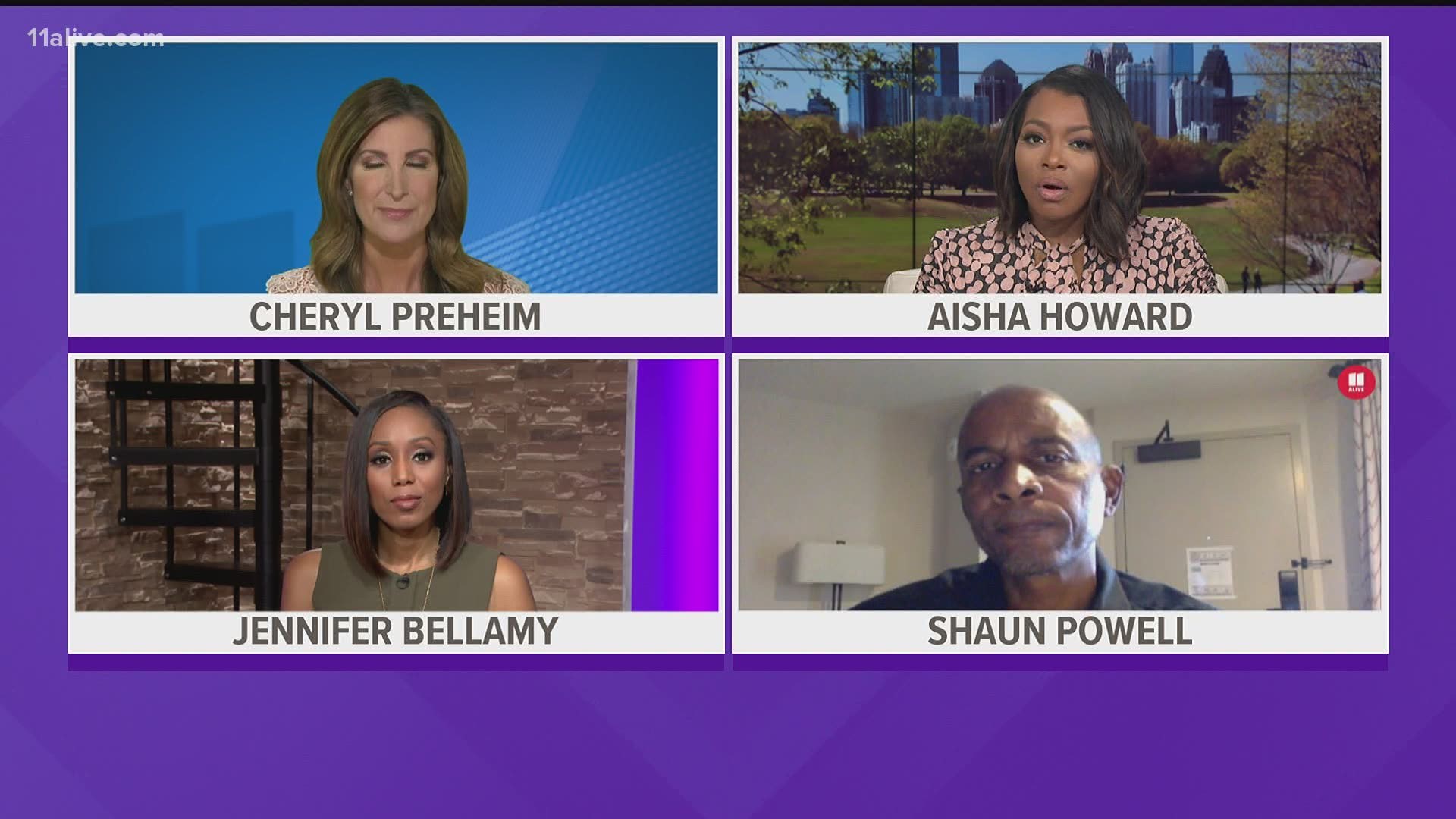 ATLANTA — The sports world shut down for the second time in six months on Wednesday night, another unprecedented, surreal moment to mark a year that has on so many occasions been both those things.

The first stoppage was caused by our nation's freshest collective wound, the coronavirus. This second stoppage comes with the reopening of our oldest, deepest wound - racism.

Whether these sports resume appears to be an open question at the moment. Basketball players, in particular, seem to be prepared to go as far as canceling the rest of their seasons.

LeBron James, the most important basketball player in the world, tweeted, "F*** THIS MAN!!!! WE DEMAND CHANGE. SICK OF IT," last night, and later his Lakers were reportedly one of two teams that voted to abandon the remainder of the NBA Playoffs.

A demand for change is a common theme.

Closer to home, Elizabeth Williams of the Atlanta Dream, speaking on behalf of the WNBA, said those players "have an opportunity to keep the focus on the issues and demand change" and that "We will continue to use our platform to speak of these injustices that are still happening and demand action for change."

Trae Young tweeted twice about the need for change last night. Atlanta United issued a statement as they postponed their game that said, "We must use our voices to be the change."

The question now is whether athletes can actually bring that change on the courts and fields or, as Jaylen Brown and a number of other stars did earlier this summer, try to bring it about on the streets.

I want to go protest

He indicated there was no longer any consensus as to "whether they should even be here or not."

There is a real cost athletes will have to consider - the Milwaukee Bucks, whose refusal to come out for their game against the Orlando Magic started last night's cascade of sports postponements, have interrupted a possible championship season and set in motion events they no longer necessarily control.

They may not get this shot at an NBA title back.

But it comes with real gains, too - by staying in their locker room, the Bucks were able to get the lieutenant governor and attorney general of Wisconsin to listen to their pleas for change.

In exchange for a basketball game, they were given the direct ear of power in their state. The state where Jacob Blake was shot seven times in the back and paralyzed.

It's not clear what more they'll have to sacrifice to have their voice heard - it appears at least Thursday's NBA games won't take place. How other sports follow is anyone's guess.

But for the second time this year, the NBA shutting down brought attention to the fact that a disease is running rampant among us. Now we'll see what they do with that attention.