Courtney Williams hit two late three-pointers to lift the Dream over the Liberty on Saturday. 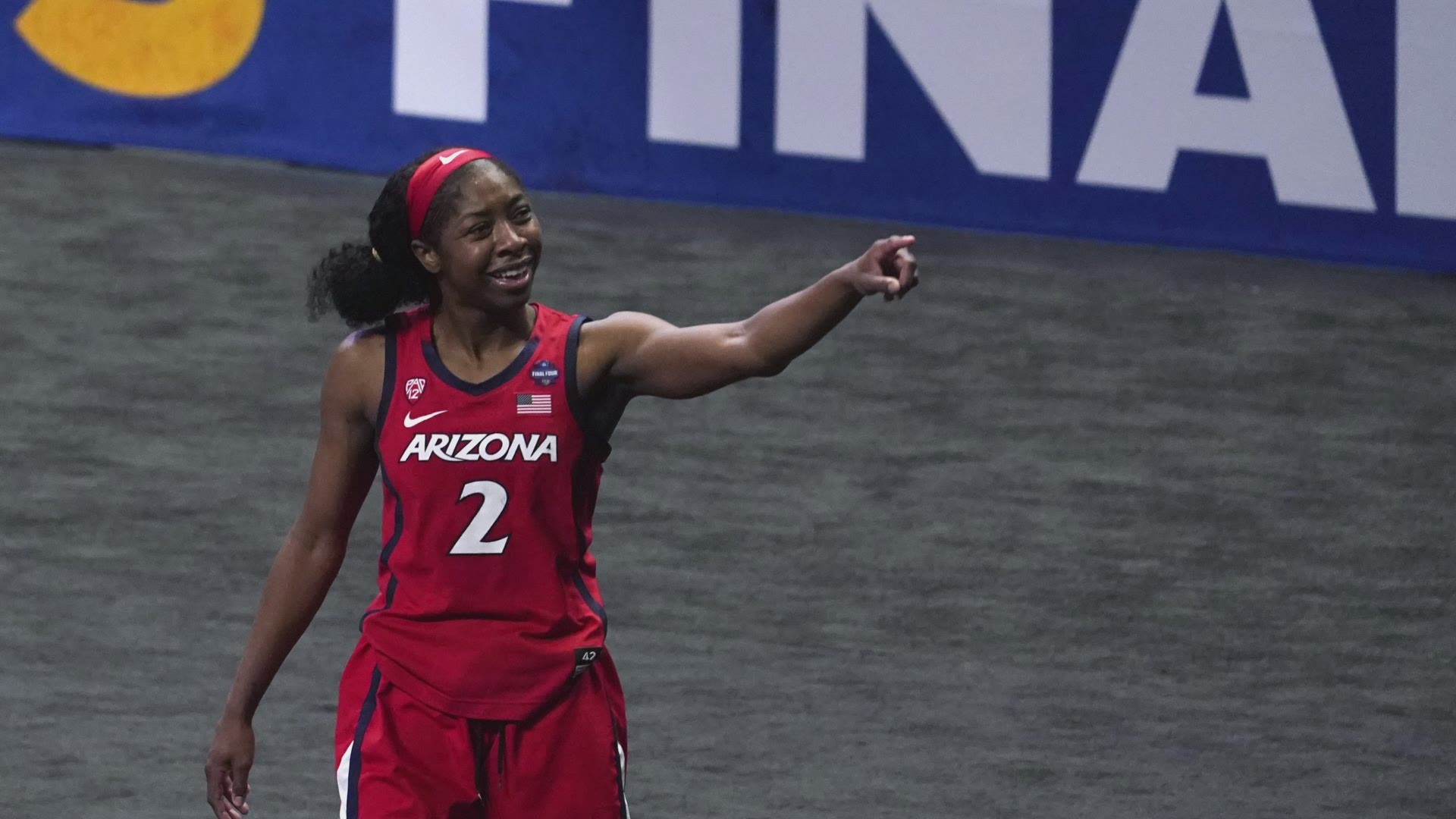 ATLANTA — It's been a good weekend for Atlanta basketball against teams from New York so far.

Following on the Hawks' playoff win over the New York Knicks on Friday night, on Saturday the Atlanta Dream edged out the New York Liberty in overtime, 90-87.

It was Atlanta's fourth straight win, after the Dream dropped their first two games of the season. Coming into the game, New York had only lost one contest.

RELATED: 'I can’t wait to touch down in Atlanta' | Aari McDonald ready to make immediate impact with Dream

Led by 31 points, 12 rebounds and seven assists from Courtney Williams, the Dream raced out to an 11-point lead in the first quarter, but New York clawed back to tie the game in the third before the teams traded blows in the fourth - Atlanta going up by six with about three minutes to go, New York going ahead by two with less than 30 seconds.

Elizabeth Williams muscled home the tying bucket with 10 seconds left, getting blocked inside, missing a put-back and then finally tipping in her miss to make it 82-82. Then, on the other end, Williams blocked New York's attempt for the win.

In overtime, Williams drained a three to tie it at 87 with about 30 seconds left, then hit a second three to win the game with 1.6 seconds to go.

I asked Atlanta Dream’s Courtney Williams what was going through her mind during those last two threes:

“So, Monique Billings, right before I shot that we went into the timeout and she said, ‘Y’all playing real timid.’ I took that kind of personal.” pic.twitter.com/0G7N4kQ3dh

Elizabeth Williams, Tiffany Hayes and Chennedy Carter each added 12 points in the win, which brought the Dream to 4-2 following an 0-2 start to the season.

They're now tied with the Las Vegas Aces for fourth in the standings, as they look to return to the playoffs this season after missing them the past two years.

Their next game won't be until Friday, when they travel to Minneapolis to play the Minnesota Lynx. 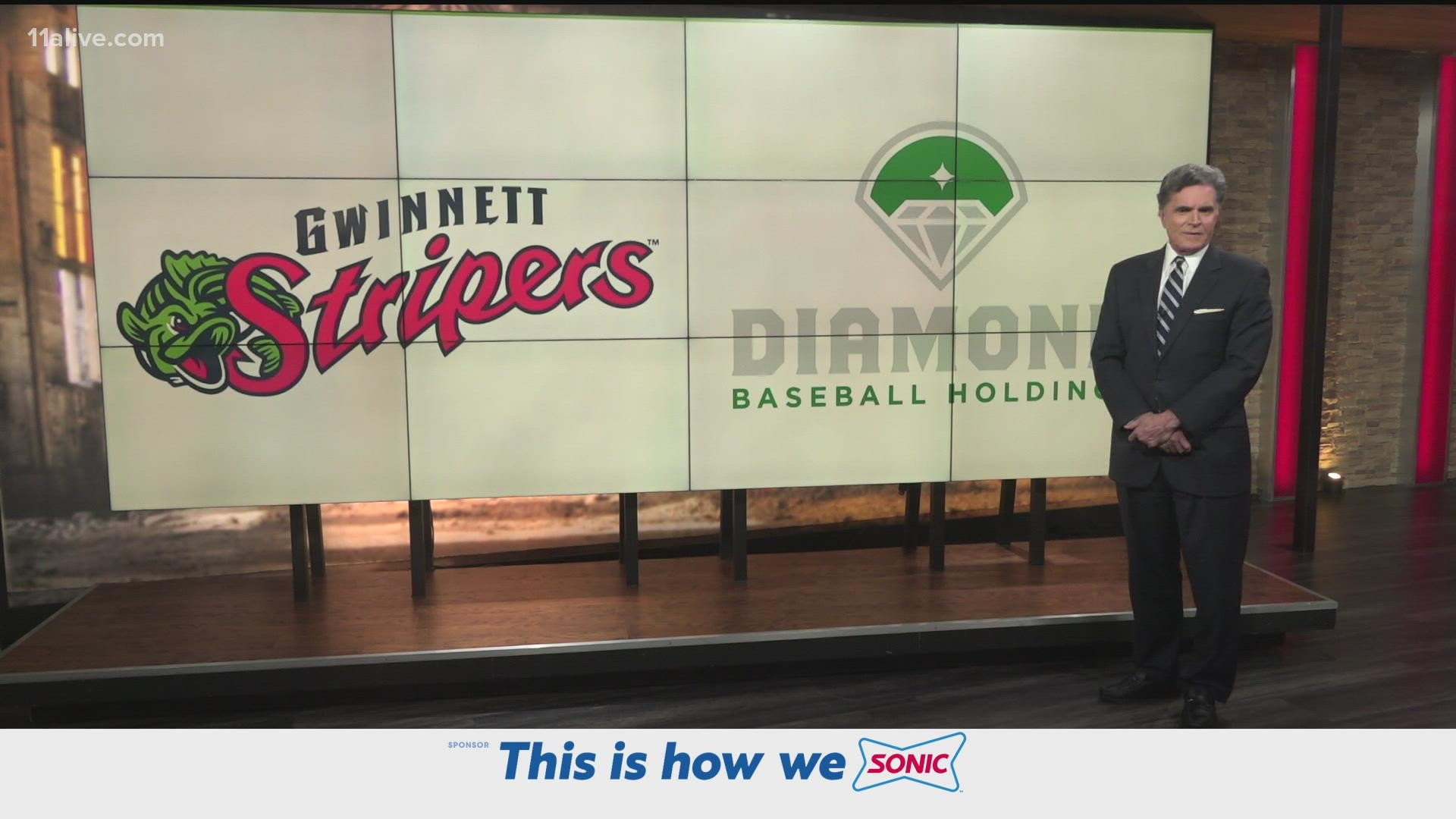