Georgia is 'looking in the mirror' ahead of match with Florida

The Bulldogs are refreshed after their bye week and are focused on perfecting the details against a talented Florida team. 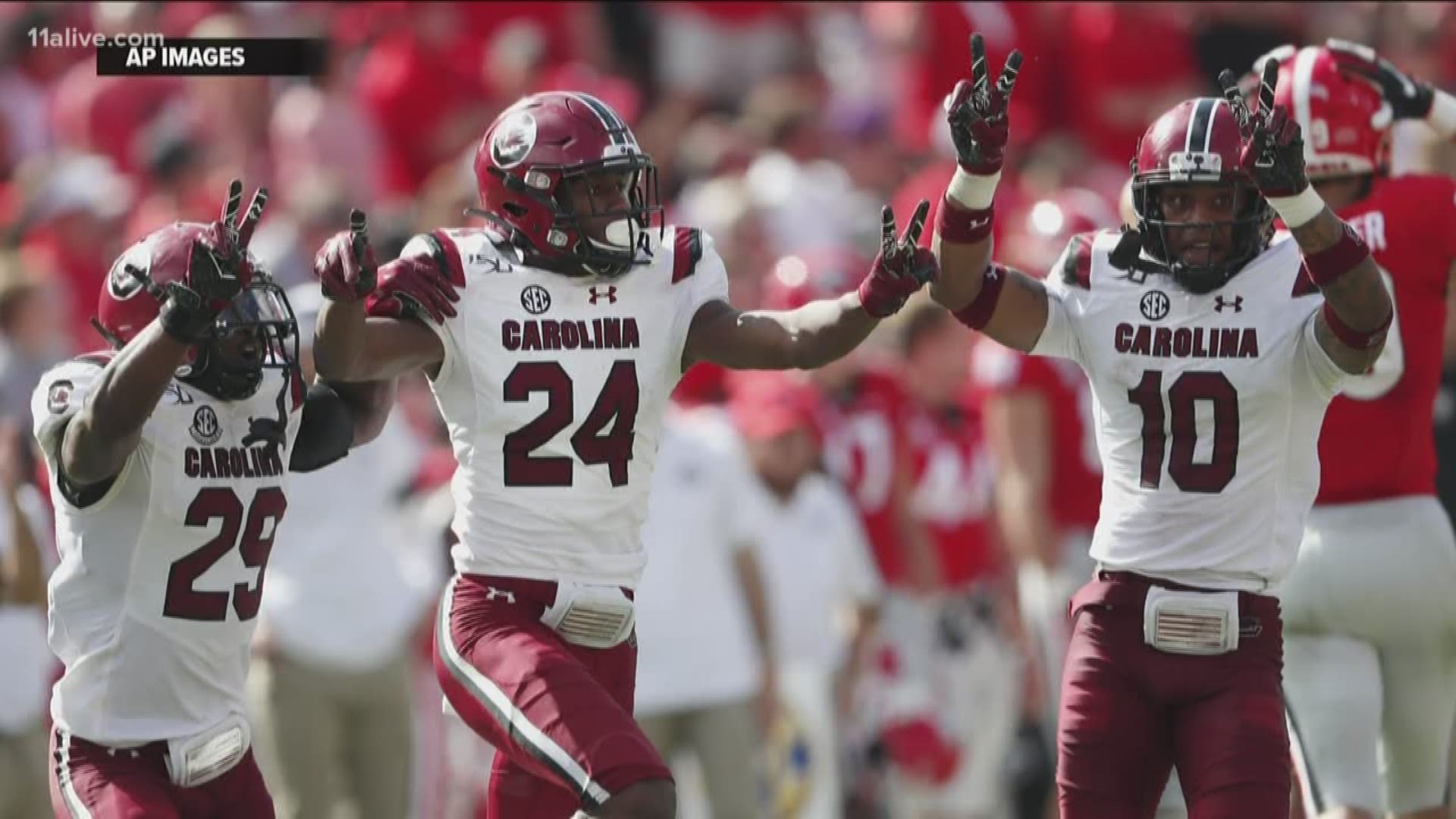 This Saturday, the No. 7 Georgia Bulldogs travel to Jacksonville to face the No. 6 Florida Gators.

There's much at stake for both programs, with the winner taking control of the SEC East and securing their spot in the SEC Championship game, while the loser will squander their opportunity of competing in the College Football Playoffs.

Georgia has not been playing their best brand of football, and head coach Kirby Smart understands the challenge that Florida presents - crediting his counterpart, Dan Mullen, for the exceptional job he's done with the program. Smart told the media Tuesday that Florida may be the most well-rounded program they’ve faced, thus far.

Georgia may have a difficult time covering Florida's dynamic receivers with defensive back Tyson Campbell questionable ahead of Saturday's match.

Offensively, Georgia should have one of their top receivers in action with Lawrence Cager back at practice this week.

Georgia will look for a fast start against stout Florida defense. Running back DeAndre Swift said players held each other accountable at practice and hopes it translates on the field against Florida.

"As an offense, we trained harder, played to the whistle - one block may spring a guy 50 yards 60 yards." he said. "You never know when your job is going to be called on, so everybody is doing their job and looking in the mirror, and just doing what they're supposed to do."

Swift's finished with 179 yards and two touchdowns against Kentucky. The team will likely lean heavily on the run game against the Gators.