Despite lack of spectators, TOUR Championship able to donate $3.5 million from 2020 tournament 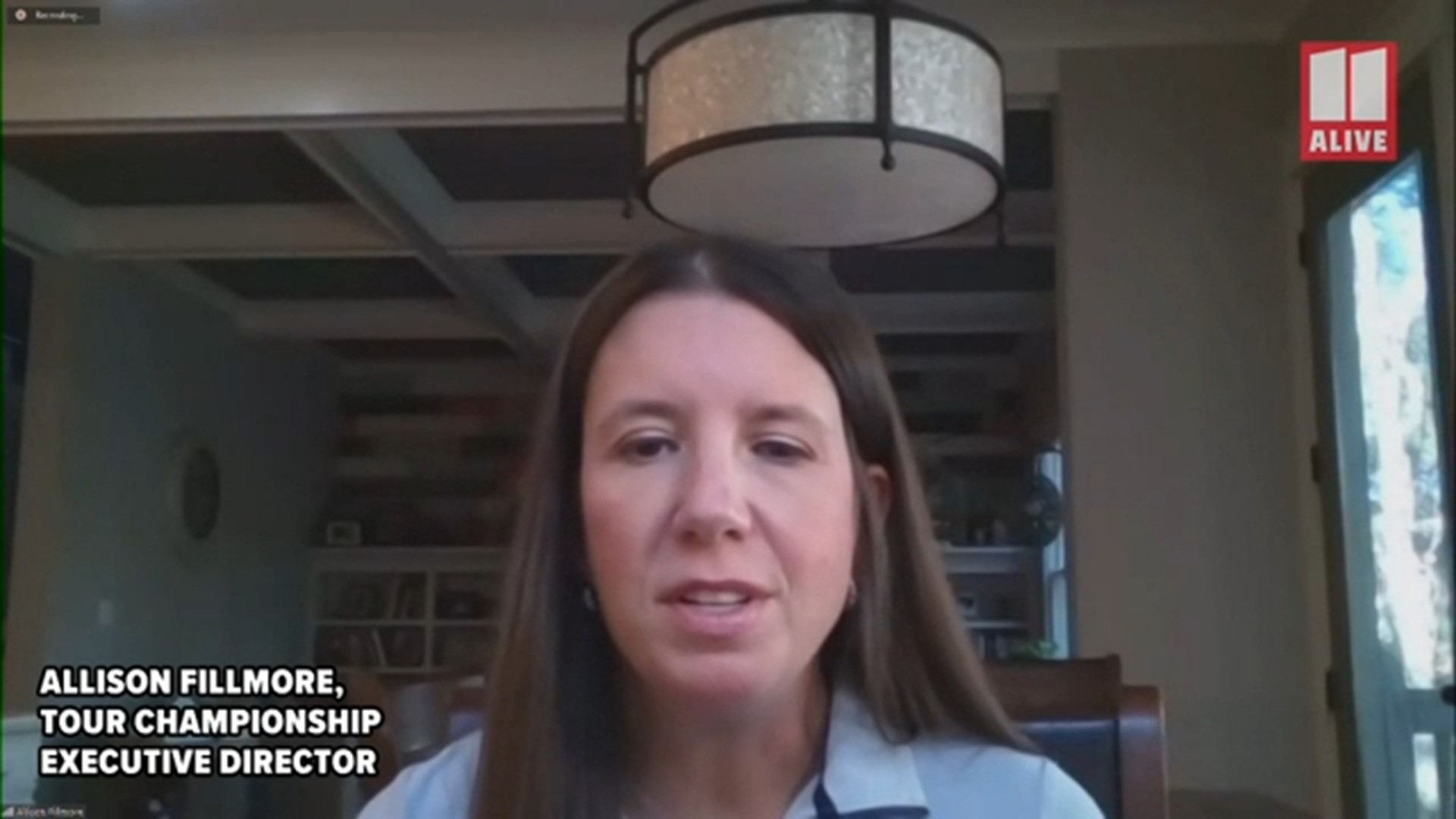 ATLANTA — The PGA's TOUR Championship, a signature Atlanta sporting event held every year at East Lake Golf Club, had to go on - like most sporting events - without a crowd this year.

That didn't stop the tournament, however, from being able to donate more than $3.5 million to charity.

The tournament announced on Thursday that they had donated $3.56 million from the 2020 tournament, which broke its previous record.

Organizers said they were able to still fund the donation in part thanks to the "Golf With a Purpose" challenge on the night before the tournament started. That was a 9-hole exhibition event that featured sports luminaries like NFL Hall of Famer Jerome Bettis and NBA legend Vince Carter, as well as pro golfers including two-time major winner Zach Johnson.

They also held a virtual fundraising event during the week of the tournament, called the TOUR Championship Golf Ball, which "encouraged donations to the tournament’s charitable beneficiaries as well a virtual auction with prizes ranging from signed memorabilia to a high-end golf vacation."

“Today’s charity announcement is a bright spot during what has been a challenging year for this tournament and sporting events everywhere,” TOUR Championship Executive Director Allison Fillmore said in a statement. “The pandemic forced our team to adapt on many levels in order to host a successful event, especially as it relates to our annual charitable donation. Every constituent involved in this tournament, including our Proud Partners Coca-Cola and Southern Company, should take a great deal of pride in what we were able to generate for the community under difficult circumstances.”