Young missed the last two games with a bone bruise on his right foot but he will play in Saturday night's game. 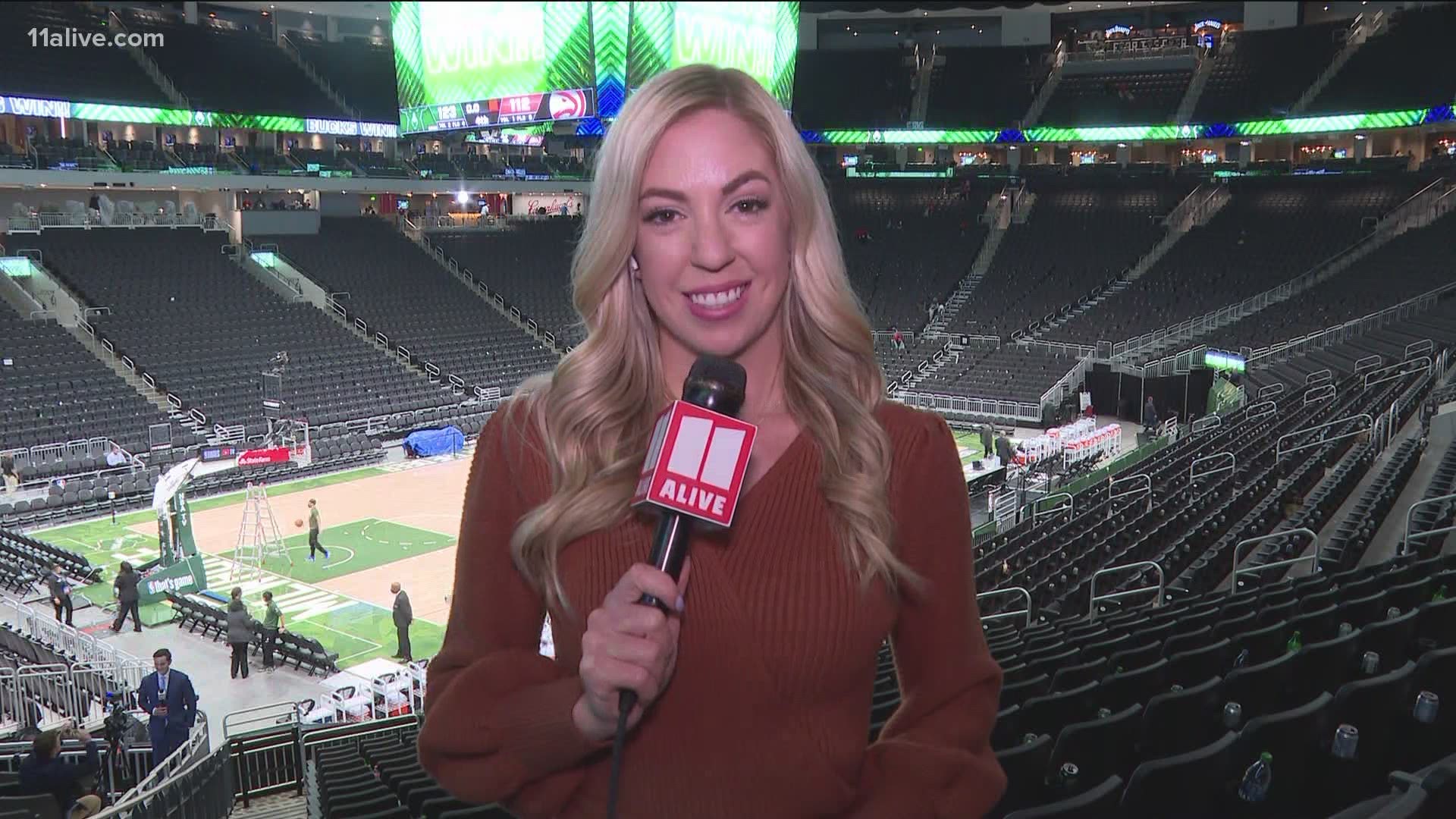 Young missed the last two games after his foot was injured in Game 4 but according to ESPN's Malika Andrews, he will play in Saturday night's game.

Hawks star Trae Young will play in Game 6 tonight vs. Milwaukee, sources tell @wojespn and me. Young missed the last two games with a bone bruise in his right foot.

Earlier in the day, Young tweeted "another day, another opportunity."

Another Day, Another Opportunity💯

Atlanta is hoping things will be different for Game 6, with their backs against the wall.

After rallying to rout the the Bucks after Trae exited Game 4 and tie the series 2-2, his absence was badly noticed in a Game 5 flop in Milwaukee, in which the Hawks lost by nine and trailed by 14 after the first quarter.

So far, the Hawks have not indicated whether Young will play Saturday night in Atlanta or not.

Young himself hasn't offered any kind of peak. His only tweet Saturday was: "Another Day, Another Opportunity." He makes that same tweet every day.

Another Day, Another Opportunity💯

The question mark on the opposite side is a little more clear than Young's, though equally significant: The Bucks have Giannis Antetokounmpo listed as doubtful, after he hyperextended his knee in Game 4.

It's hard to fathom Giannis being rushed back, especially after Milwaukee comfortably beat Atlanta without him in Game 5.

(UPDATE: ESPN is reporting Giannis will not play.)

With or without Trae, if the Hawks can pull it out tonight they'll be back in Milwaukee on Monday for Game 7.