The 17-year-old Bewley twins each ranked off the charts on Overtime Elite's assessment system, which informs and guides the league’s signing decisions. 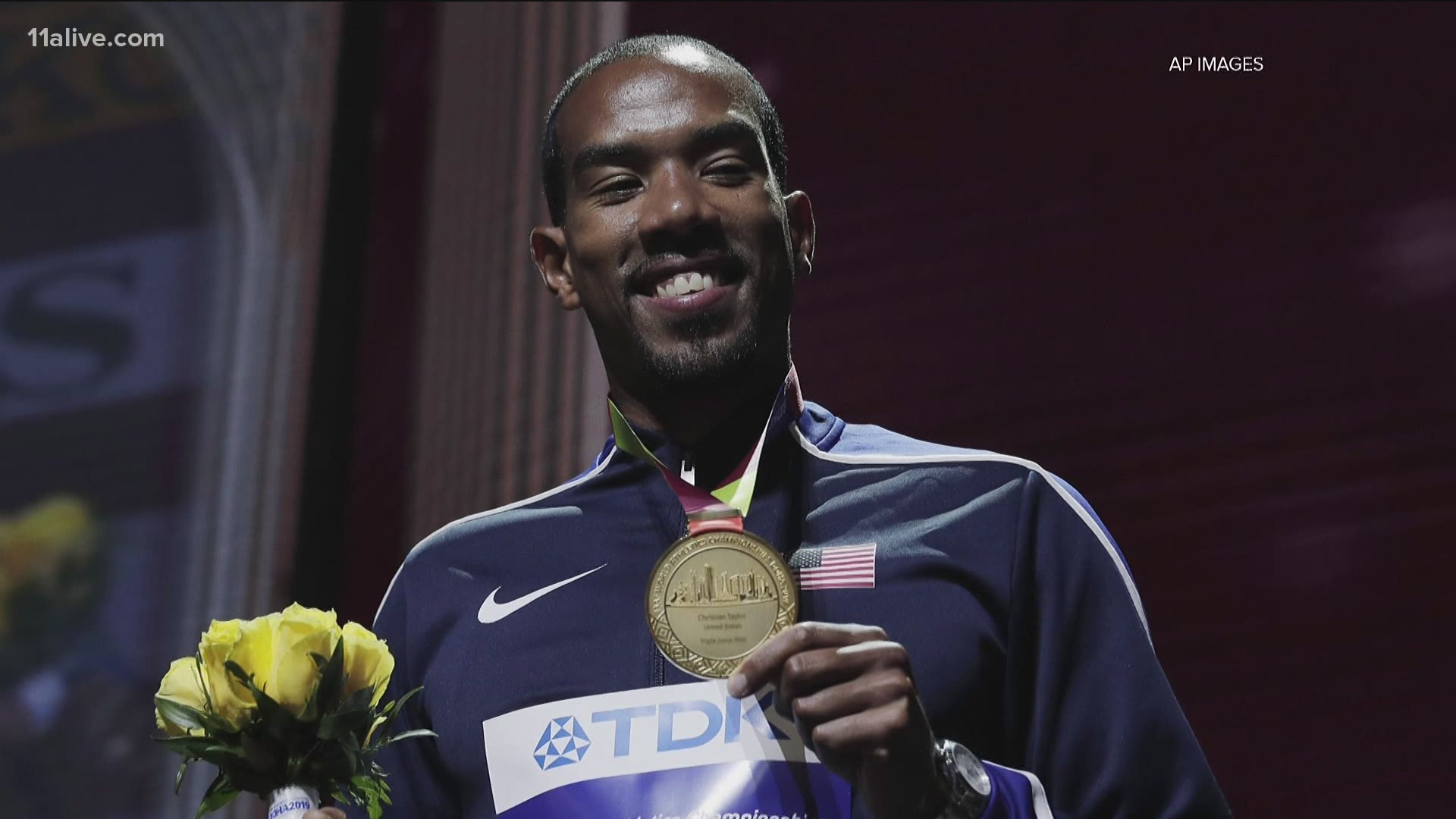 ATLANTA — Matt and Ryan Bewley are twin brothers and high school players who are leaving high school early to come play for an Atlanta-based league.

Earlier this week, the top-rated forwards from the Class of 2023 inked a two-year deal with Overtime Elite.

The Bewley brothers top-rated power will be part of the league’s inaugural season when it kicks off this September.

“Matt Bewley and Ryan Bewley are extraordinary athletes, who represent a unique combination of competitiveness, drive, mental and physical toughness, and leadership. Their talent, along with the willingness and desire to learn, will position them to maximize their development on the way to long and successful pro careers,” Brandon Williams, OTE’s EVP and Head of Basketball Operations said in a statement. “These two are the types of foundational players that will make everyone around them better, as leaders on and off the court. Signing these two great pillars for our program is an exciting beginning.”

Overtime Elite uses its own proprietary assessment system to evaluate the best domestic and international prospects between ages 16 and 18, according to a statement sent over to 11Alive.

The 17-year-old Bewley twins each ranked off the charts on OTE’s assessment system, which informs and guides the league’s signing decisions.

Matt Bewley is a 6-foot-9-inch, 200-pound power forward playing for West Oaks Academy in Orlando, Florida. He is consistently ranked as one of the nation’s top prospects: he is currently the #2 overall ranked player in 247Sports’ 2023 recruiting rankings and #3 by ESPN and Rivals.

“These remarkable young men have the vision, character and strength to make history as the first high school juniors to enter basketball’s professional ranks,” Kevin Ollie, OTE’s Head Coach and Director of Player Development said in a statement. “I’m looking forward to working with them to not only develop their basketball skills, but holistically so that they can reach their full potential as whole people.”

The Bewley brothers are joining the league just weeks after OTE announced that NCAA championship coach and 13-year NBA veteran Kevin Ollie has signed on as its Head Coach and Director of Player Development, and days after it announced Atlanta would be the league’s home base.

The league expects to make additional player announcements in the coming weeks.