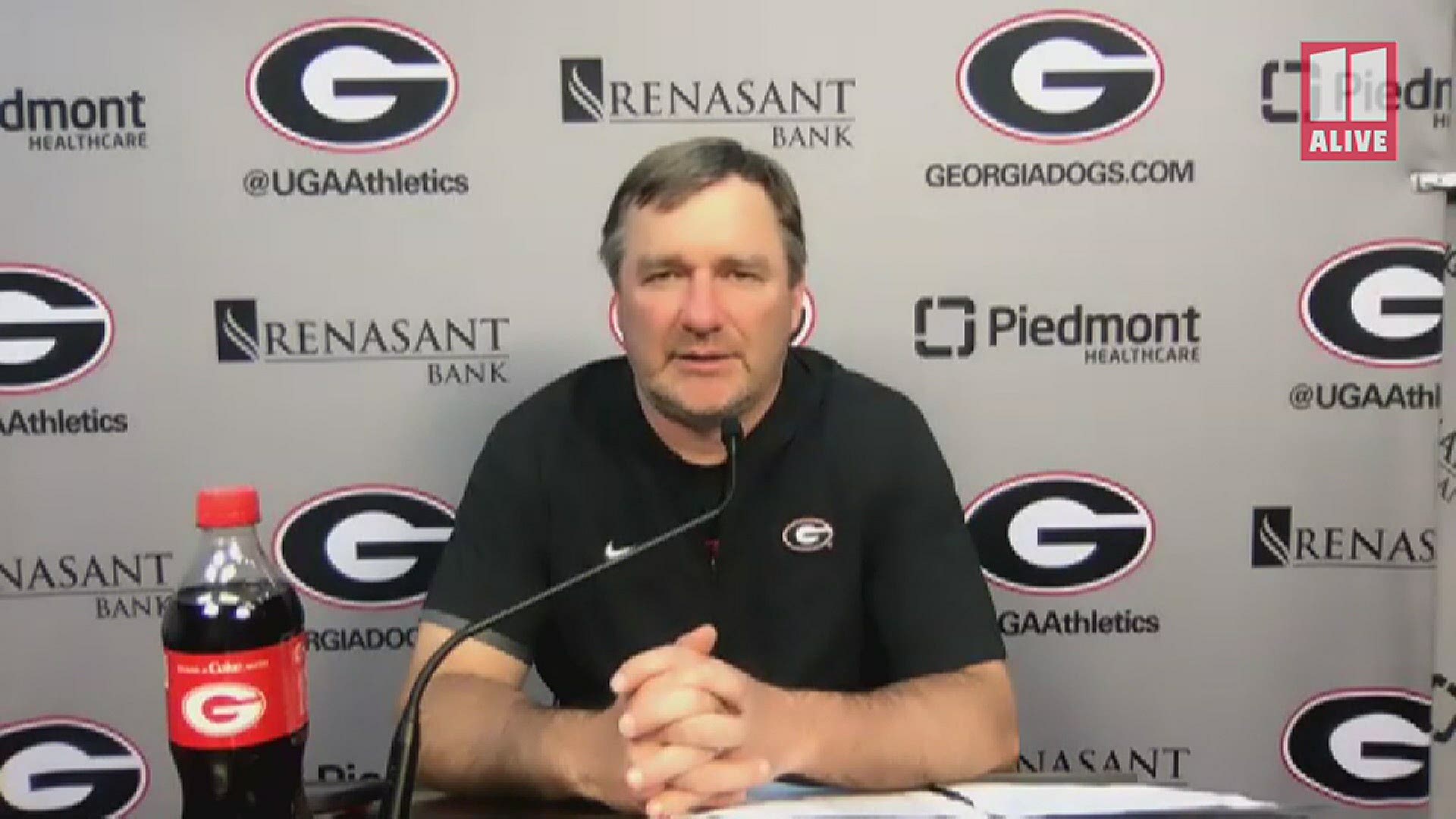 ATHENS, Ga. — Former South Carolina coach Will Muschamp is leading what Georgia coach Kirby Smart calls a “total team effort” to coach the Bulldogs’ special teams as Scott Cochran is away from the team for health reasons.

Cochran, Alabama’s former strength and conditioning coach, was hired by Smart to the on-field position before last season.

Georgia announced last week Cochran is away "to prioritize his mental health and well-being.”

Muschamp joined Georgia’s staff as a defensive analyst before moving on field to help fill the void left by Cochran’s absence.