Atlanta Dream guard suspended because of 'conduct detrimental to the team'

Chennedy Carter has been suspended until further notice, the team says. 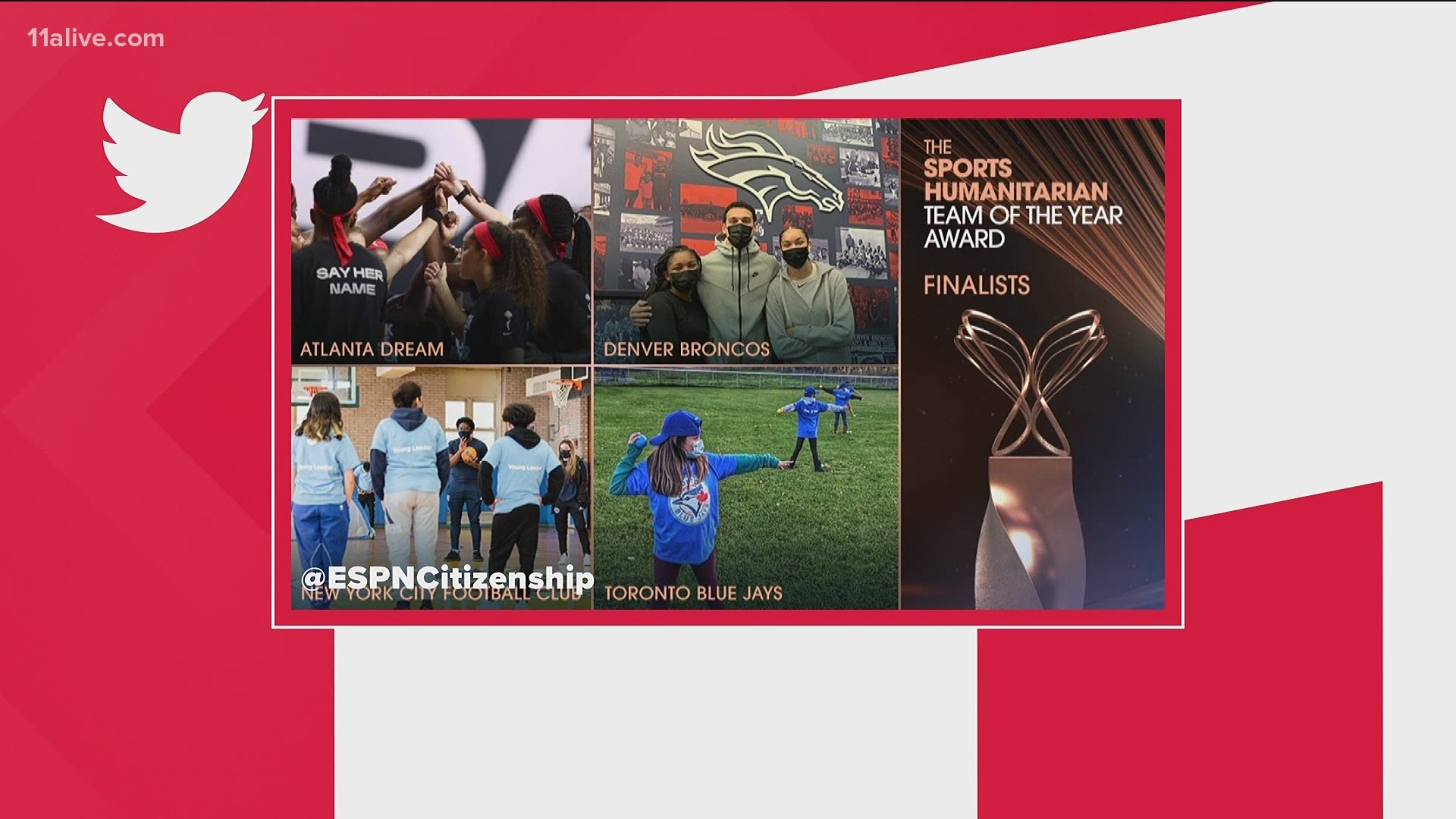 ATLANTA — An Atlanta Dream player is suspended until further notice, according to the team.

The Dream's public relations team tweeted Monday night Chennedy Carter was suspended due to "conduct detrimental to the team."

The team didn't elaborate on the reason for the suspension.

Due to conduct detrimental to the team, Chennedy Carter has been suspended until further notice.

The Atlanta guard is a Texas native who attended Timberview High School in Arlington.

According to the biography on the WNBA's website, Carter was selected fourth overall in the first round of the 2020 WNBA Draft by the Atlanta Dream. Carter is the highest draft pick to come from her college, Texas A&M. 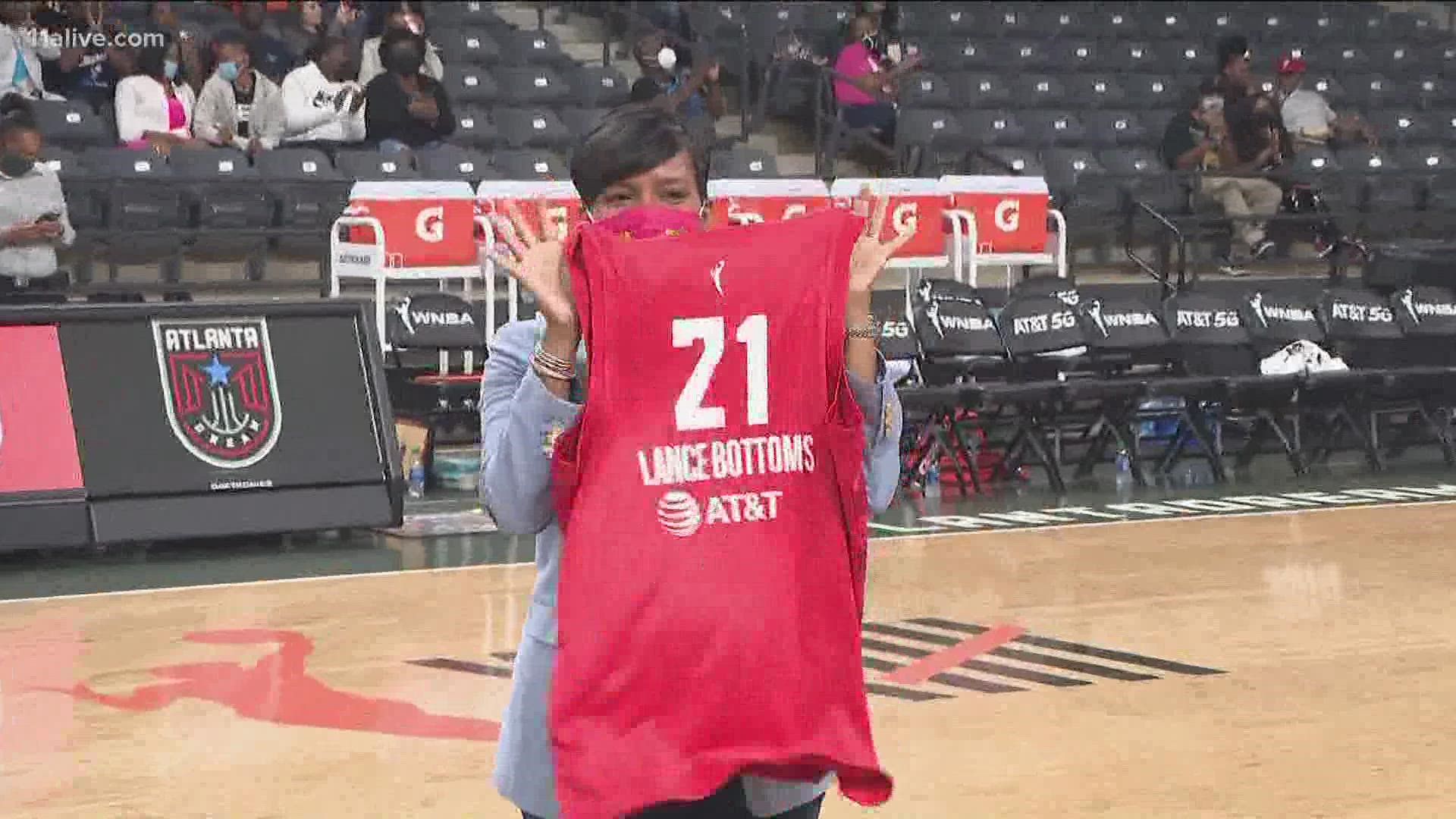