The team unveiled the new look at a news conference on Friday. 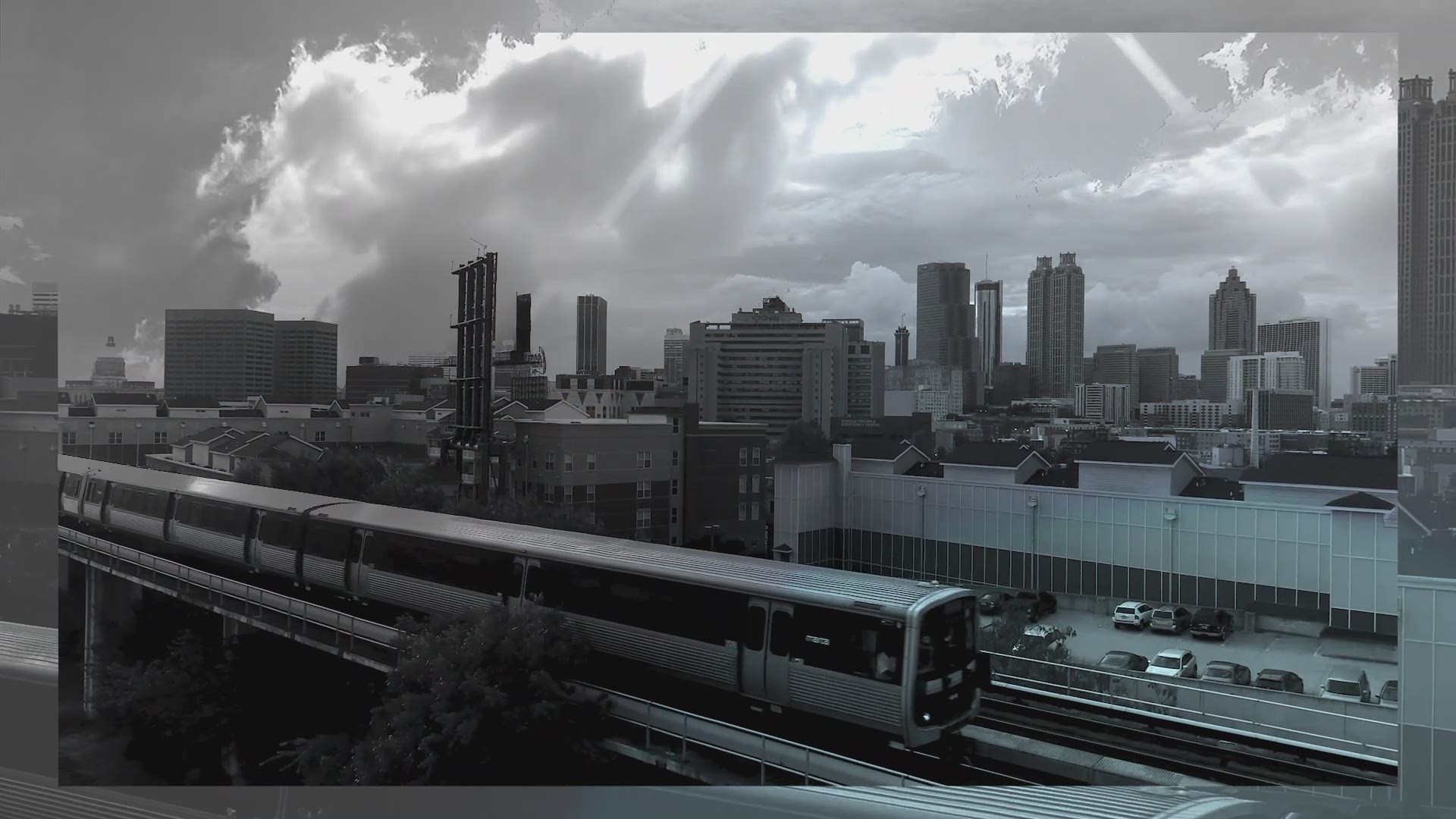 COLLEGE PARK, Ga. — The Atlanta Dream are getting a new home.

The WNBA team announced Friday it will play next season at a 3,500-seat arena near Hartsfield-Jackson Atlanta International Airport.

Gateway Center Arena is scheduled to open next week in a complex that includes the Georgia International Convention Center. The $45 million facility was built primarily to serve as the home of the Atlanta Hawks' new NBA G League franchise, the College Park Skyhawks.

Now, it has a second tenant.

The Dream have played at 17,000-seat State Farm Arena in downtown Atlanta, but could not work out a deal with the Hawks for the 2020 season. This past season, Atlanta ranked next-to-last in WNBA attendance at 4,270 per game.

The team also unveiled its new brand on Friday -- its first change since the team's inception in 2008.

“The Atlanta Dream’s new brand reflects our strong heritage as a city and a team, while looking toward the future,” Dream President and General Manager Chris Sienko said. “Our team worked closely with David Tann to reflect the strength of diversity, talent and athleticism that that all Dream fans and the City of Atlanta can be proud to wear.”

The new brand was created by local designer David Tann of the Tantrum Agency.

'He fought for us' | Loganville residents to lower flags at half staff, line streets to honor the life of heroic veteran