Working on Capitol Hill, Natasha was terrified her past as a prostitute would come back to haunt her. After 14 years of secrecy, she decided to tell her secret. 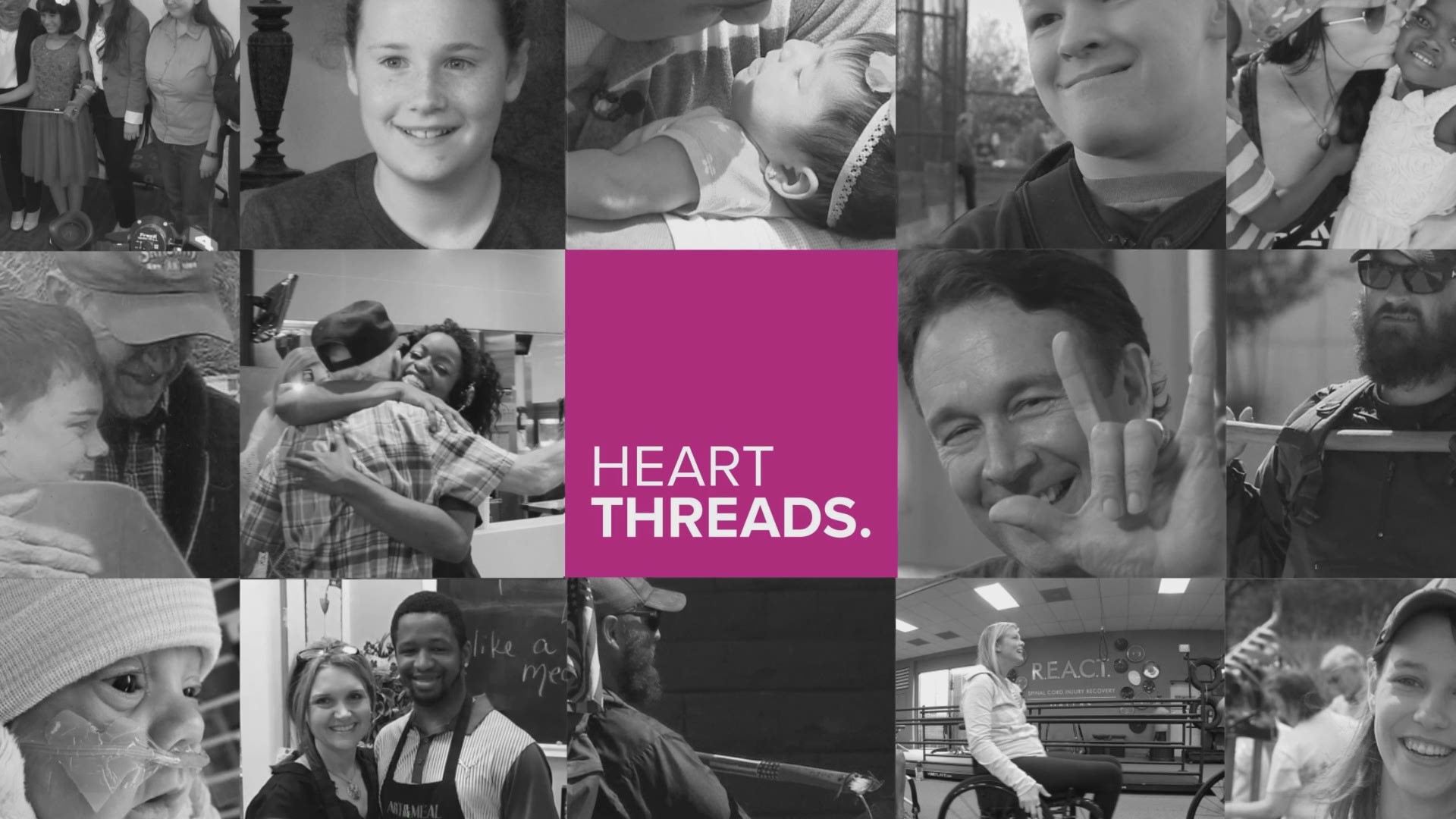 WASHINGTON, D.C. – When Natasha Guynes was just 20 years old, she became a sex worker and an addict. After 14 years of keeping her past a secret, she is finally sharing her story.

The founder and president of HER Resiliency Center, a non-profit organization that supports vulnerable women between ages 18 to 25 in D.C., Guynes has found strength in her past and empowered hundreds of women to do the same.

Growing up in a small Louisiana town, Guynes faced neglect at home. Her father was an addict and abused her physically and emotionally.

“The neglect, I know impacted my ability to function and make good decisions,” said Guynes.

The abuse was so painful that she attempted to take her own life at just 11 years old.

After that, she moved to her mother’s house in Oklahoma. Guynes graduated from high school and went to college for a year, but she still wasn’t happy. So she booked a one-way ticket to a place she always admired – Washington, D.C. – with the dream of working for the National Organization for Women.

But with no plans or money, Guynes’ dreams were quickly dimmed.

Lonely and lost, Guynes befriended a neighbor on Capitol Hill who took her drinking even though she was only 20 years old. Not long into their friendship, her neighbor proposed an idea.

“She suggested that because I had no money anyway, and I was having a hard time paying my bills, that I work as an escort,” Guynes said. “I can’t honestly tell you the words she used, whether it was prostitution or escort or if she just sold the idea, but I went with it.”

She ended up connecting with an escort agency and spoke with a woman called Julia, also known as the D.C. Madam.

The D.C. Madam sent Guynes to appointments where she was paid to have sex. It took two appointments for her to realize it wasn’t what she had thought.

“These men did not care about me,” said Guynes. “They didn’t care if I left their house and went and got drunk and smoked crack or snorted something. They only cared about getting their need met.”

“I didn’t have other options at the time. I was merely surviving... out of desperation to live,” said Guynes.

As the appointments continued, so did the drugs and alcohol. She couldn’t imagine... a way out. Now 20, Guynes returned to the dark place she was in as an 11-year-old.

“I was in this place where I felt like my skin was crawling and I couldn’t escape my mind of what I had done or where I’d been and I wanted to die,” said Guynes.

One time when she was contemplating ending her life, the phone rang. For her, the call was “God’s intervention.”

“I’m not a super religious person but I can tell you I know when God moments happen, and that was definitely one of them,” Guynes said.

Soon after, Guynes stopped working for the D.C. Madam and found help through a 12-step rehab program. While in the program, she enrolled in a local university and earned a Bachelor’s degree in political science.

That’s when Guynes’ dreams started to become a reality. She landed on Capitol Hill, working her way from Senator Harry Reid’s staff assistant to managing operations and logistics for Senator Ben Nelson and managing $3.4 million budgets.

But her fear that someone might discover her past still haunted her.

“I was constantly terrified that someone was going to find out about my past and that I would be blackballed,” Guynes said.

She managed to keep it a secret for 14 years. When she was 34 years old, she finally decided it was time to stop hiding; she realized her story could help other women.

“Maybe if I shared about my story, and my experiences, I could help other women and prevent them from going down the same path,” said Guynes.

In 2015, Guynes left Capitol Hill to launch HER Resiliency Center. The organization helps struggling young women through mentoring and workshops and supports them on their path to recovery.

“We go into their neighborhoods and we start goal planning. Do you need housing? Do you need a job? Do you need food stamps? Do you have healthcare? Things like this we can start helping build stability in their lives,” said Guynes, who is now president of the organization.

By sharing her own past, Guynes was able to help others.

During HER’s first year in operation, Guynes hoped to serve 25 women. They ended up helping more than 50 people. This year, the organization is on track to serve around 400 women, Guynes said.