From Macedonia to Minnesota, one stray dog’s journey to a caring home

Once an injured dog struggling to stay alive in North Macedonia, Mila, a Saluki dog, has now found a new home in Minnesota.

After being hit by two cars, Mila was taken in by U.S. service member Mark Weinandt and his wife. The two met Mila while stationed in the Balkan country of North Macedonia. They were able to nurse Mila back to health and provide the dog with a loving home until they were reassigned to another country.

Unable to find a caretaker in North Macedonia and unwilling to place her in an overcrowded animal shelter, Weinandt decided to take the dog back to the United States himself. On his own dime, he sent Mila from Macedonia to Ruff Start Rescue, a foster-based animal rescue in Princeton, Minnesota, seeking help for his furry friend.

Ruff Start Rescue quickly found foster parents to take in Mila and within a few weeks Mila was adopted. Her new adoptive owners were looking for a new dog after their own Saluki died earlier this year.

With the help of Weinandt and his wife, Mila has found a new home and better life on the other side of the world. 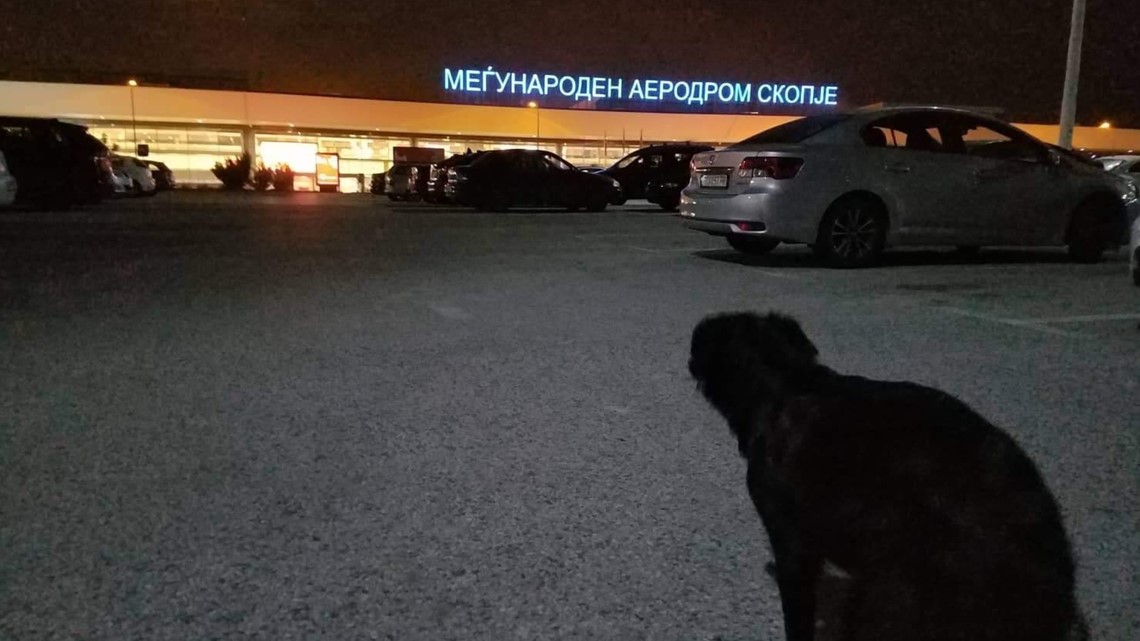