After a police ambush took the lives of five officers, this teen decided to honor the families of the fallen. 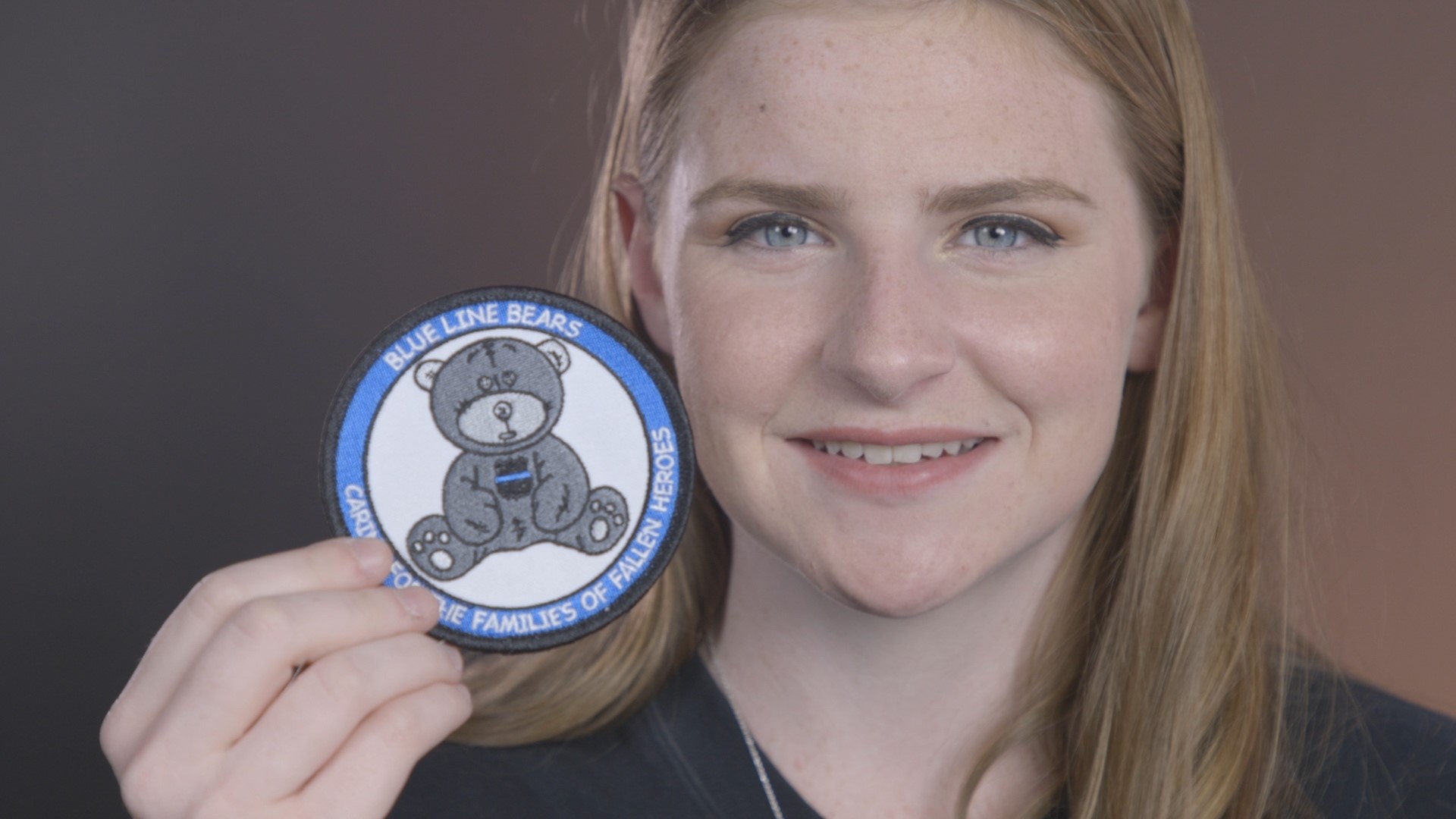 On July 7, 2016, a lone gunman turned a peaceful march into one of the deadliest attacks on law enforcement in United States history.

The world – including one 14-year-old girl -- watched Dallas, Texas, in horror. The event shook her to the core despite being 1,195 miles away.

Megan O’Grady is the daughter of Cape Coral Police Department’s Officer Patrick O’Grady. When she heard 12 Dallas police officers were shot in an ambush and that five passed away, her life was forever changed.

Rather than live in fear for her father, Megan decided to help the families of the fallen.

She thought about how her father would hug her every day before work and she came up with an idea: sew teddy bears from the fallen officer’s uniforms. That way, their families could still hold and hug their beloved officer.

Problem was, Megan had never sewn before.

“I came up with the idea and my parents were like, ‘Are you sure you want to do that? Because that’s a lot of work. You don’t know how to sew,’” said Megan.

With help from donations through a GoFundMe account, Megan fundraised and purchased a sewing/embroidery machine. She worked with her grandma and watched YouTube tutorials to master the art.

Then, she began reaching out to departments and families – offering to create a teddy bear from their fallen officers’ shirt, free of charge. But a dark reality set in when she received her first uniforms.

“I would look at a uniform shirt and freak out because it’s just really heartbreaking knowing that some of these families don’t have an officer anymore,” said Megan. “The only way to describe it is bittersweet.”

What she initially expected to be a short-term project of around 30 bears has turned into a non-profit organization, Blue Line Bears. Since launching two years ago, Megan has created over 500 custom bears for families of officer’s who made the ultimate sacrifice.

“[These officers] don’t get to hold their mother, father, uncle or any family member. She’s making bears and they can hug them again and hold them in a way they remember,” said Patrick.

Megan hopes that Blue Line Bears can also serve as a reminder that every officer has a family.

“There is so much more to a police officer than the uniform. They have family and there is always someone they’re telling goodbye and goodnight to every single day,” said Megan. “It’s important for people to understand that there are hearts behind the badge.”