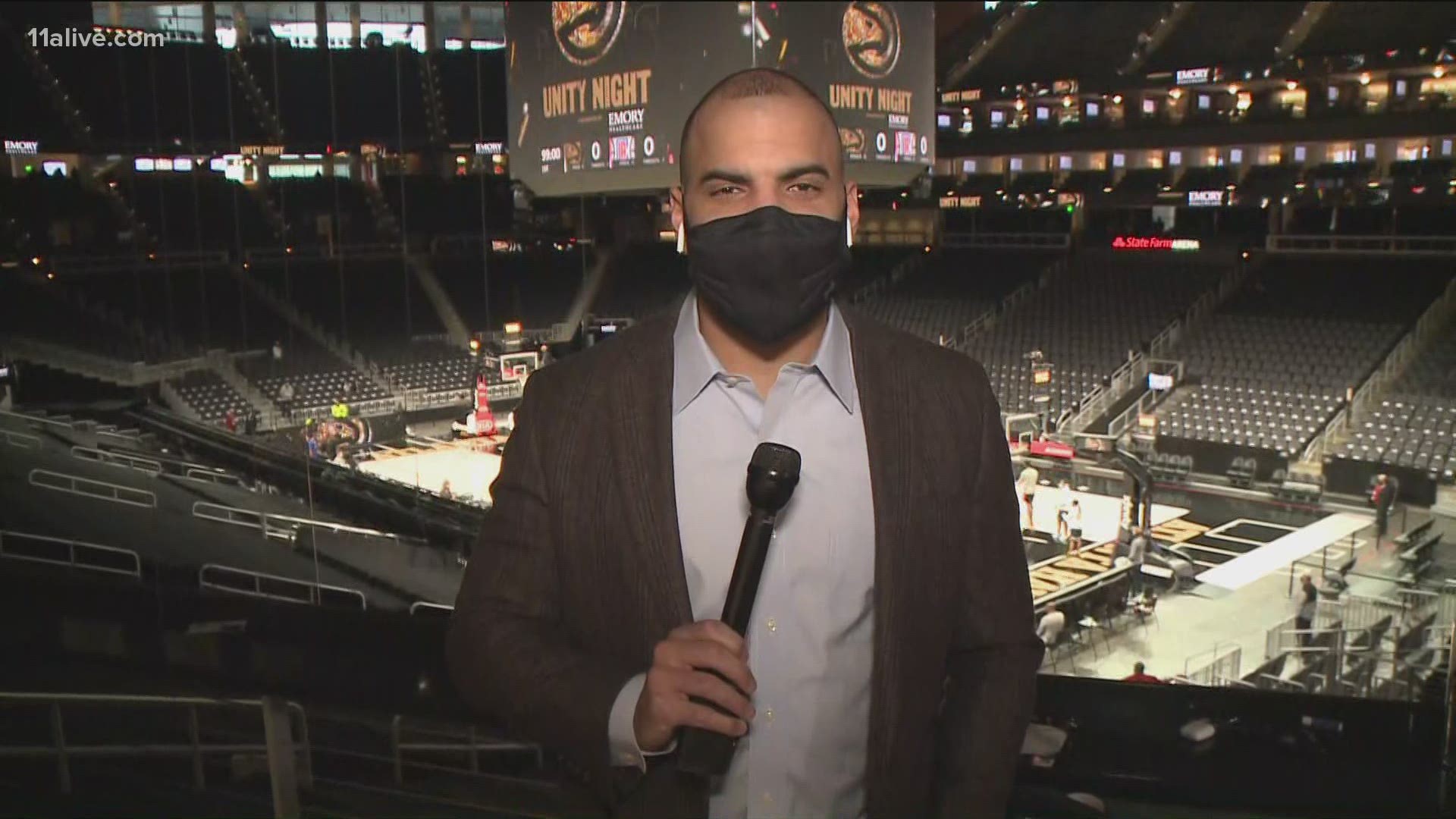 Atlanta’s offense was strong, but the team really struggled on defense. As the Hawks took 25 free throws in the first half, Knicks put Julius Randle at center, paired with rookie Obi Toppin at power forward.

Randle was the star of the game as he scored 44 points and made seven three-point shots.

The Knicks were able to extend their current winning streak to three games after the win against Atlanta.

On the Locked On Hawks podcast, Brad Rowland breaks down everything you need to know about this game and what it means moving forward.