VAULT Studios new podcast “Anything You Say” examines the 2016 interrogation of Brent Patterson. 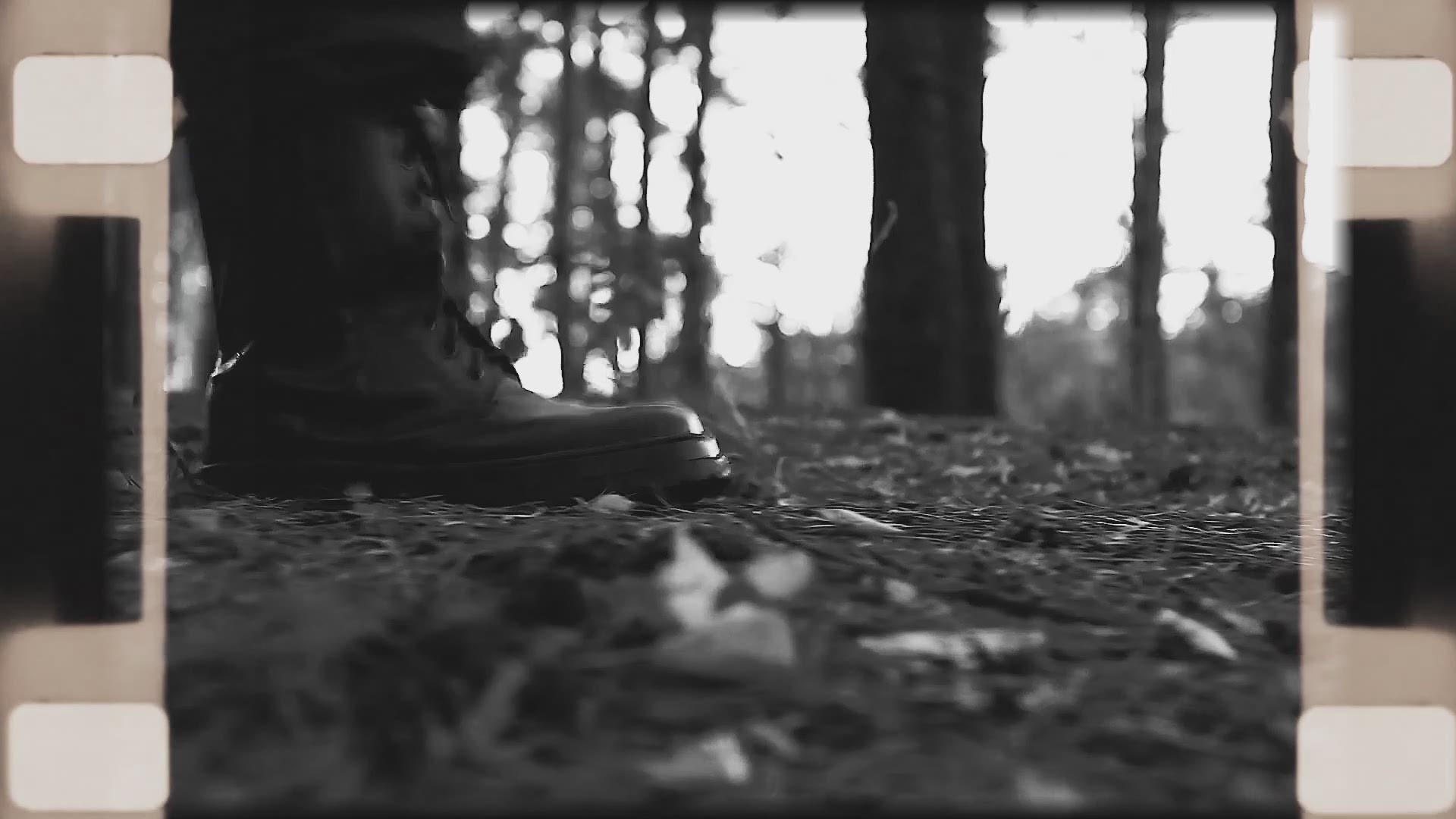 TUCKER, Ga. — The case of a house fire that killed three family members in 2016 is now the subject of a new podcast from VAULT Studios. “Anything You Say” takes a close look at the tactics investigators use to get a suspect talking, and in this week’s episode, Mark McClish, a statement analyst, examined the interrogation of Brent Patterson.

Patterson was at home the night his house burned to the ground. His wife Kathy and daughters Kayla,12, and Madeline, 9, perished inside. However, questions emerged over time regarding Patterson’s account of the fire and what happened that night. The case is closed, but the cause of the fire was never definitively determined.

In the podcast, McClish discussed not only the investigative approach of the detectives but also gives his interpretation of Patterson’s responses and the words he uses. For example, when Patterson tells detectives that firefighters knew “people” were inside the burning house, McClish questioned his use of the word “people” for his family members.

"It indicates a lack of a relationship. There's a reason why he said it that way and that's what we're trying to figure out and it’s an indication that perhaps there was some discontent in that household," McClish said.

The Patterson fire and interrogation is the third episode in the new podcast that examines interrogation tactics used in cases around the country. The first case covers the interrogation of Christopher Watts in Colorado and the second episode covers the investigation into the decades-old murder of a teenager near Jacksonville, Florida.

Listen to "Anything You Say" here.