What really happened in the Jessica Boynton shooting? 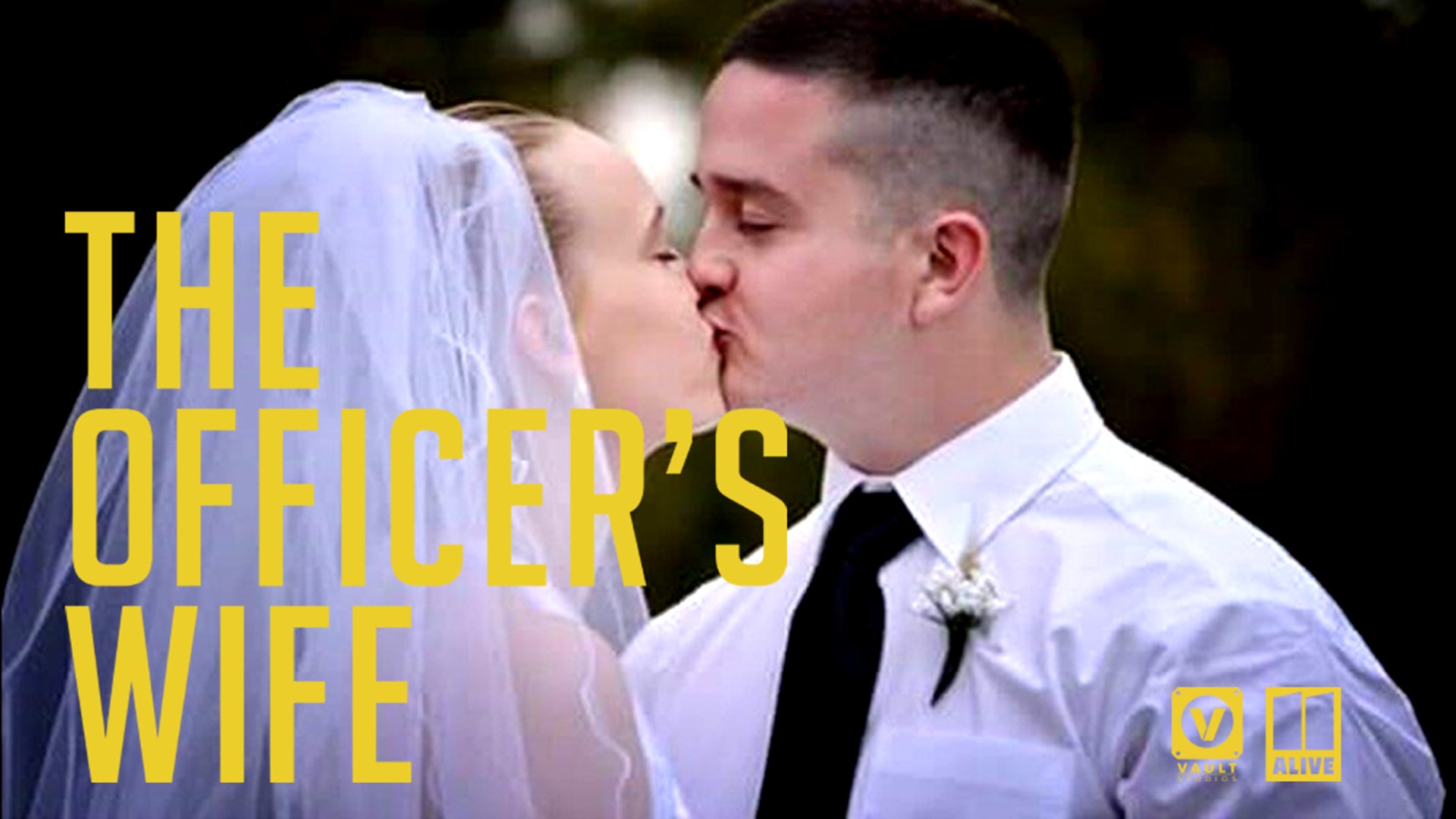 GRIFFIN, Ga. — In April 2016, the wife of a Griffin, Georgia, police officer is found inside a locked closet. Two shots have been fired from her husband’s service weapon. She's the victim of an apparent gunshot wound. But what really happened inside that closet and in the hours and minutes before shots rang out?

It’s April 15, 2016. Weeks of fighting, slamming doors, talking about divorce and the plan to reach out to lawyers are all a blur as Griffin Police Officer Matthew Boynton crouches outside his apartment waiting for backup. It’s after midnight and while he is outside on the landing, he knows his 19-year-old wife and two young sons are inside and he knows that moments earlier, he just heard what sounded like gunshots – two coming from inside.

When his fellow officers arrive, they tell him to stay outside. As they check the home, they hear a baby crying and find a locked closet door in the master bedroom.

The officer’s wife, Jessica Boynton, is in that closet. Her body is on the floor, just behind the door. Her shoulder-length, blonde hair is saturated in red. Her head wound has soaked into the green and white pillow her head is resting on—her blood is contained to that one stain and a few nearby drops.

Police would later determine that two shots were fired, one goes through the closet wall into the baby’s room, the other goes through ceiling.

Two Pike County Sheriff’s deputies drive to Jessica’s grandparents’ home in Zebulon, Georgia and speak to her grandparents. They tell the elderly couple that she committed suicide. They are shocked that the girl who would never pick up a gun would kill herself using one.

But things are not always as them seem. The moments that led up to two deputies delivering that news will shine a light into the shadows of a torn marriage, planting seeds of doubt about what really happened to Jessica Boynton.

The Officer’s Wife is a new podcast from 11Alive and VAULT Studios. Over six episodes, investigative journalist Brendan Keefe, who has been investigating this case for three years, walks you through the story of a small-town romance gone wrong and the life-changing events that ripped a family apart.

Catch up on three years of reporting from Brendan Keefe and Jessica Noll. In their original series, called Trigger, they reveal inconsistencies, suspected retaliation and how the GBI changed information about where evidence was found in the case.

Click here for the original investigation. "Trigger: Who shot the officer's wife"

They took another look at the evidence in this story, and talked to one reporter who said she was threatened when she had questions about the investigation. Click here for "Trigger: The Last Word"

They also spoke with someone who was there but remembers nothing from that night. Click here for "Trigger: Free as a Bird"

The story takes a turn when a unexpected arrest happens in the case. Click here for "Trigger: Over and Out."