It's a groundbreaking technology that can solve crimes easily. But it might also end privacy as we know it. 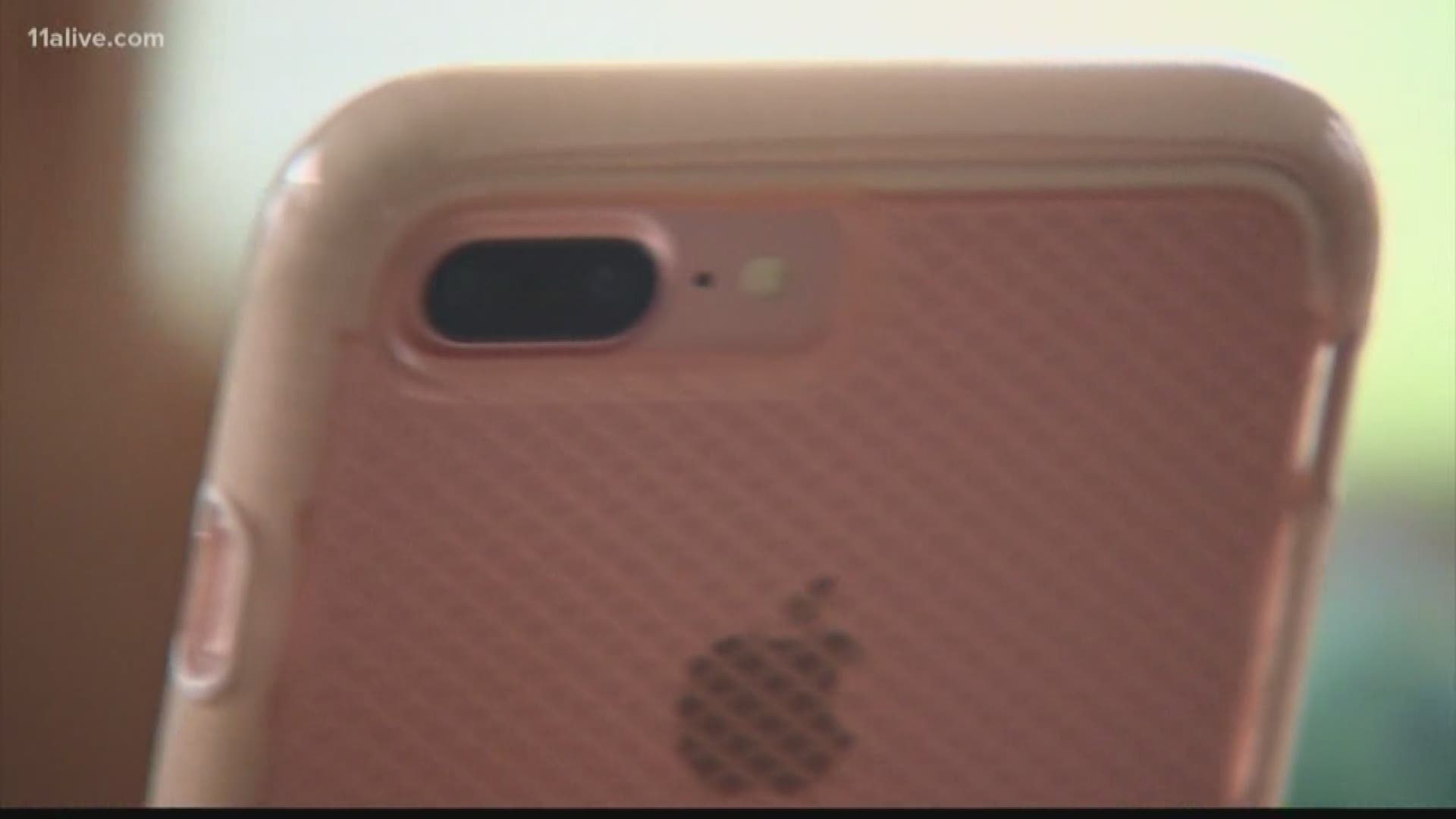 ATLANTA — The Atlanta Police Department is one of the few law enforcement agencies in the country using the facial recognition software Clearview AI.

Some experts say it's the most powerful facial recognition technology in the world. The company, Clearview, is described as highly secretive. The New York Times first reported the existence of the app and APD's agreement with them.

No one from the company returned 11Alive's request for comment.

Here's how the company describes its technology: An APD officer can use the app to take a picture of a person, they can then upload that image and the facial recognition software will find every public picture of the person online.

The app claims to have a database of more than three billion images, scrubbed from every social media site imaginable.

RELATED: You may be required to get your picture taken when leaving, entering US

"I haven't opted into being in this database. There's no way for me to opt out of this database. And there are no limits to when can the government choose to use that," said Professor David Schweidel with Emory University.

Schweidel teaches classes on technology and its use by corporations and law enforcement.

"The reason why law enforcement is interested in it is because it works," Schweidel said.

"We are keenly aware of the privacy concerns raised by the use of such databases and are strictly limiting internal access to Clearview and understand its limitations as an investigative tool," said APD spokesman Carlos Campos.

On its website, Clearview said the company "searches the open web. Clearview does not and cannot search any private or protected info, including in your private social media accounts."

"That could be useful for some situations," said Ava Shaevel, a senior at Emory, "I guess it's a tricky thing. Because I think it could be used for injustice and out of context."