From Atlanta to NYC, how one tech expert is facing serious criticism 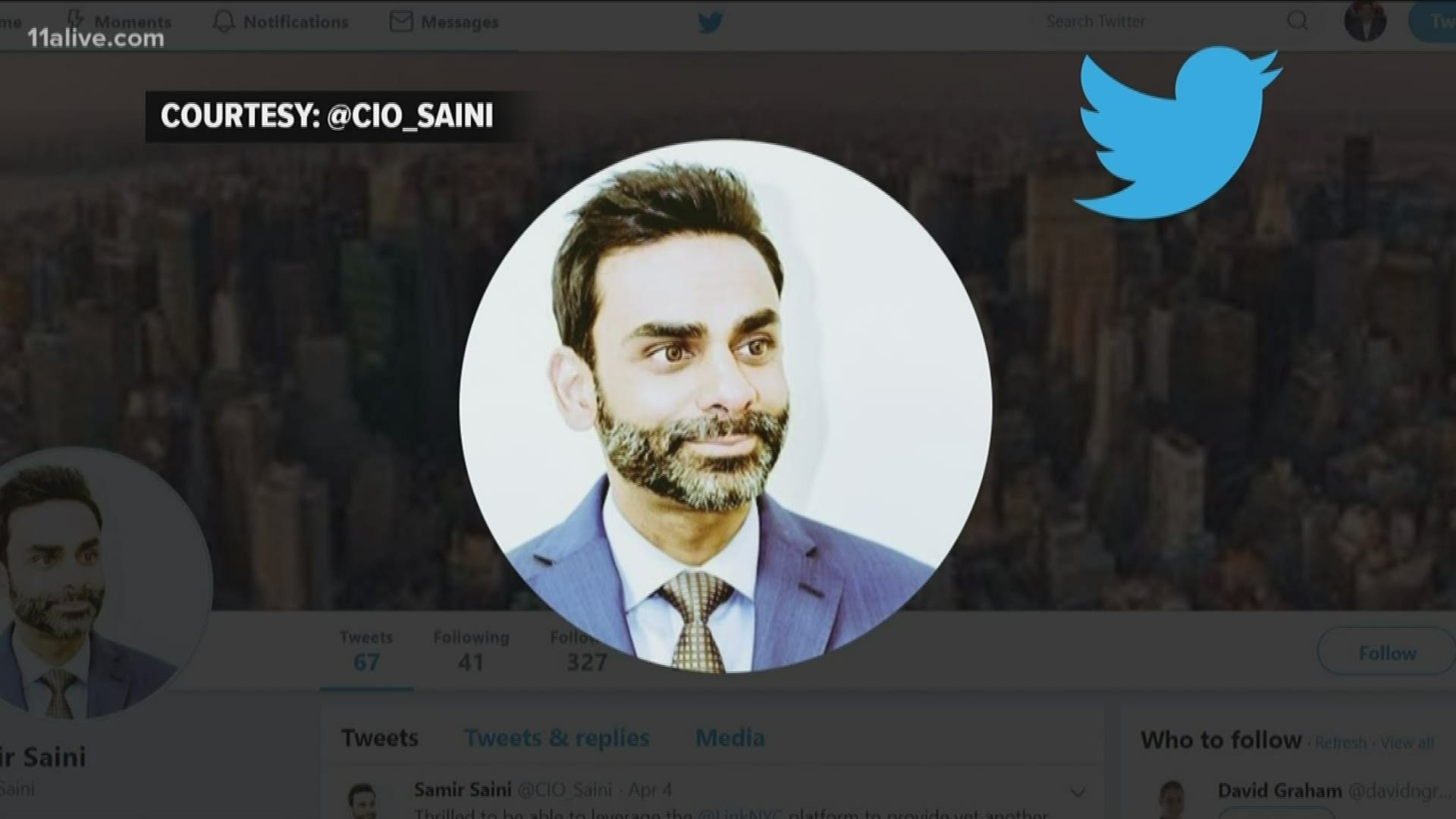 ATLANTA — New York City is in the middle of a wifi disaster.

Traffic lights at more than 13,000 intersections went out. License plate readers used by the police went down.

And it has to be pointed out that before Saini went to the Big Apple, he was in charge of tech at Atlanta City Hall. Saini left just weeks before a crippling cyber attack.

RELATED: How to protect your personal computer from ransomware

But the New York cyber mess up might be even more embarrassing.

On April 6, the calendar reset on the Global Positioning System, which connects to devices around the world.

Known as the GPS Rollover, it occurs every 20 years, or so. Think of the Y2K bug around the turn of the century. 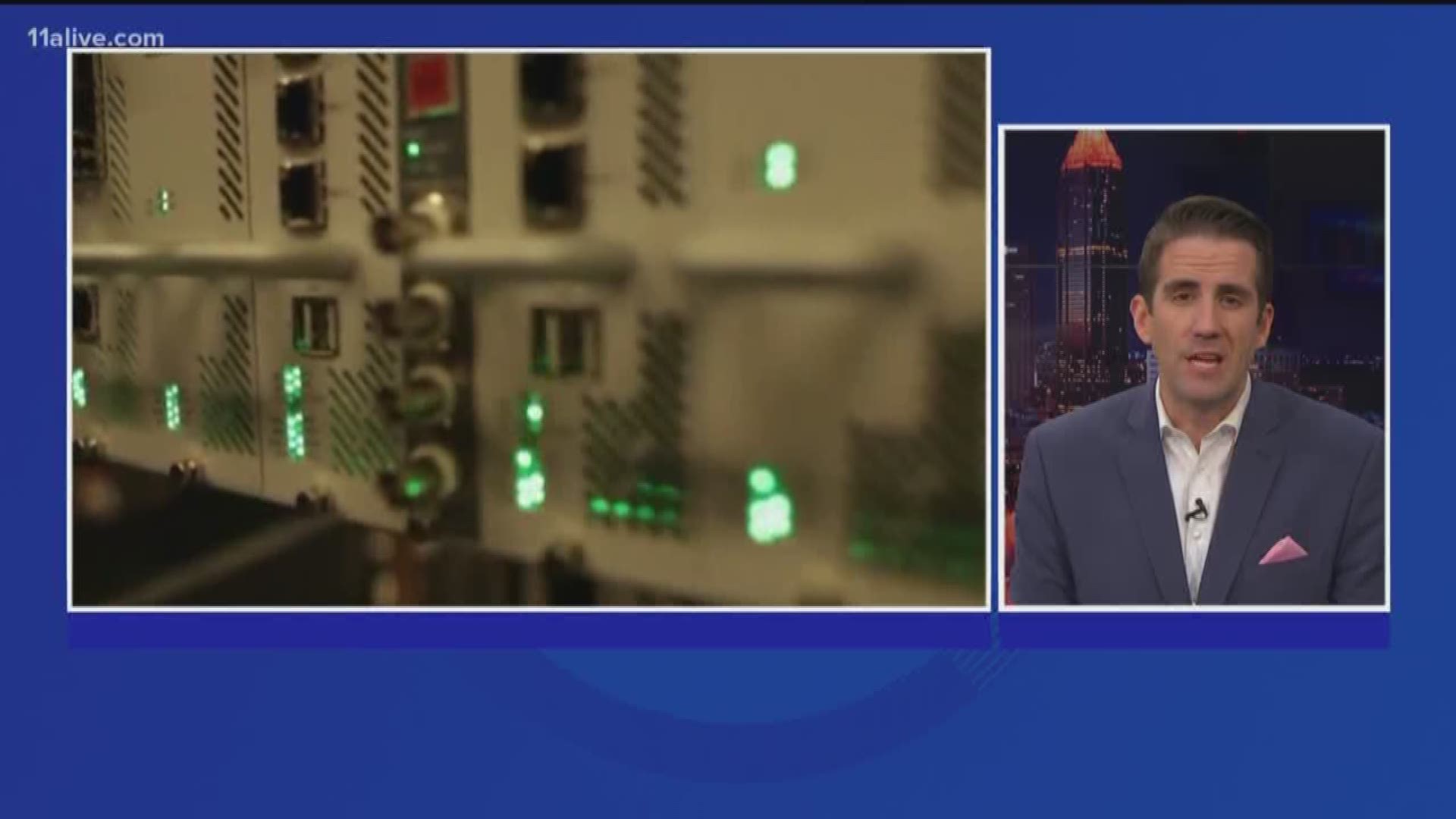 The Department of Homeland Security warned of the reset for weeks. The rollover came and went for most businesses and local governments. But the largest city in the country was hit hard.

Mayor Bill de Blasio has promised to get to the bottom of the problem. But many are putting the blame on Saini. One city official told the New York Post, given the two very public and embarrassing cyber problems, Saini, "should be fired."