The sheriff confirmed the attack on Tuesday. 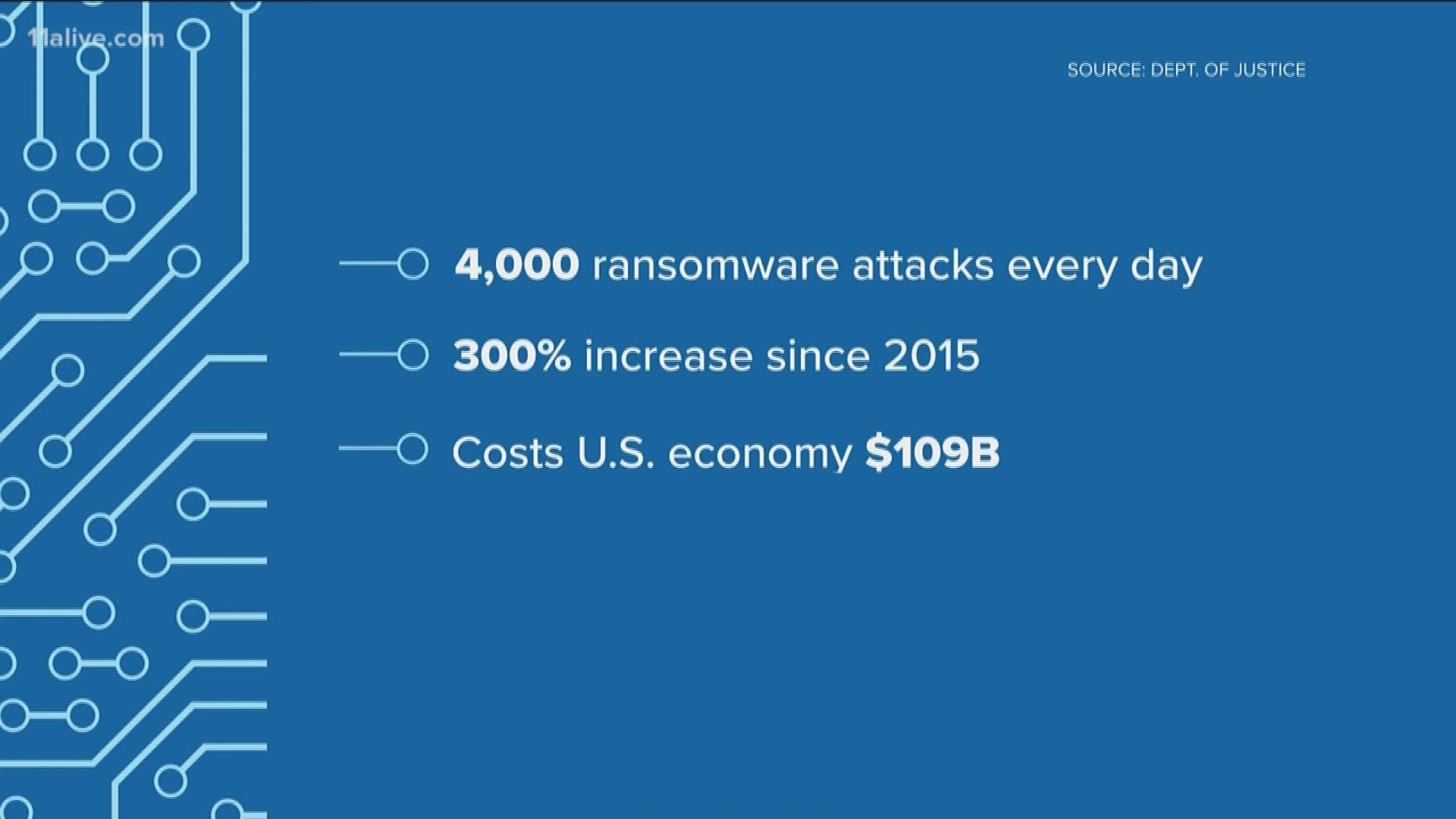 Sheriff Janis Mangum told 11Alive that computers tied to her own departments were impacted and said that the issue is being felt by other county agencies.

The county later confirmed that all departments were impacted. They're now working to restore the 911 and emergency systems first.

"Since the attack includes our emails, communication has been tricky but our phones still work so we are doing everything possible to keep things running as smoothly as we can," a spokesperson said by Facebook on Wednesday.

The county spokesperson added that they appreciate everyone's patience and understanding.

"We are doing everything we can," the person

Ransomware attacks occur when a computer is infected with a digital virus that then moves through a network, spreading to other computers' encrypting data along the way. The "ransom" part comes in when the person behind the attack demands something - usually money or bitcoin - in return for a key that will allegedly unlock the encrypted data.

Responses to these attacks across the U.S. have varied widely in the last year when cities were suddenly faced with a version of the nasty attack.

It's been roughly a year since the city of Atlanta was the victim of an attack and refused to pay the relatively hefty price for the key. The city ended up spending much more to rebuild its networks and begin new safety measures to prevent it from happening in the future. The impact lasted months.

And while paying up may seem like another option, it doesn't always end the problem. Amid other cases of ransomware attacks in 2018, some who did pay the ransom ended up with keys that didn't work.