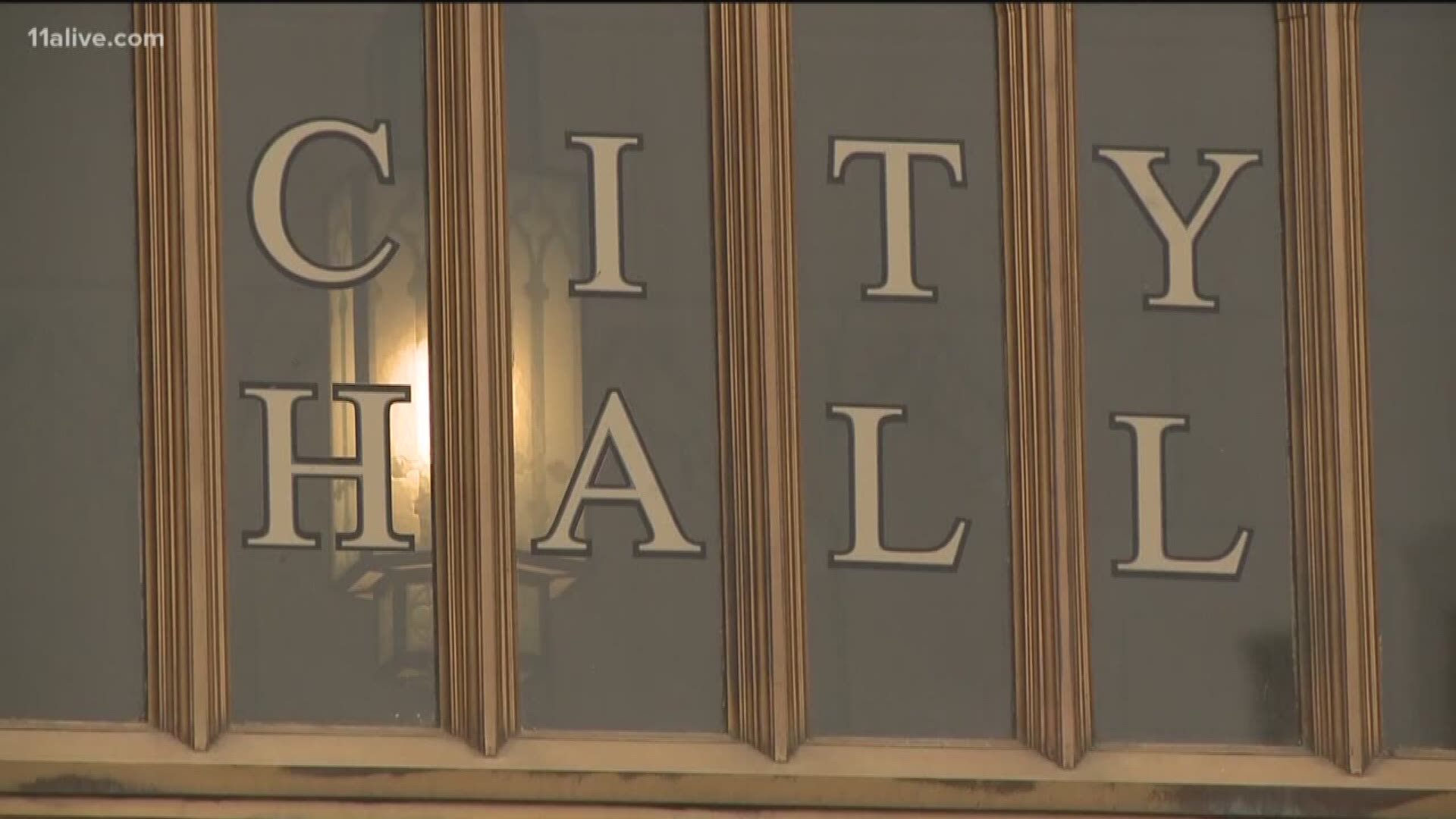 New information provided by the city of Atlanta shows that they have recovery bills more than 53 times higher than the digital ransom cost they refused to pay.

Numbers provided on the city's procurement website show more than $2.6 million split eight ways in varying amounts to agencies charged with helping them recover for a ransomware attack and to seal off future holes that allowed it in the first place.

► Fool me once: Is Atlanta now better prepared to fend off cyberattacks?

But this is far from the only big bill the city will apparently be paying. Another $650,000 will go to Secureworks for "Emergency incident response services" to be payed out of the Atlanta Information Management Department. The Atlanta Department of Law will also be shelling out $600,000 for "Advisory services for cyber incident response."

And municipal courts are listed as paying $124,000 to Pioneer Technology Group for "development and deployment of benchmark."

► How to protect your personal computer from ransomware

► Atlanta hit by ransomware attack, city employees told not to turn on computers

The information comes as the city continues its recovery from a ransomware attack that crippled computers across multiple departments in the city by encrypting their contents and preventing access unless the city paid up. The hackers responsible were demanding a ransom of about $50,000 which the city refused.

Some smaller cities across the country have given in to the digital criminals with mixed results. Some have received a key to unlock their encrypted data while others have sometimes gotten faulty keys making the payment all for nothing.