Since 11Alive is the place Where Atlanta Speaks, we went to talk to residents about their personal stories. 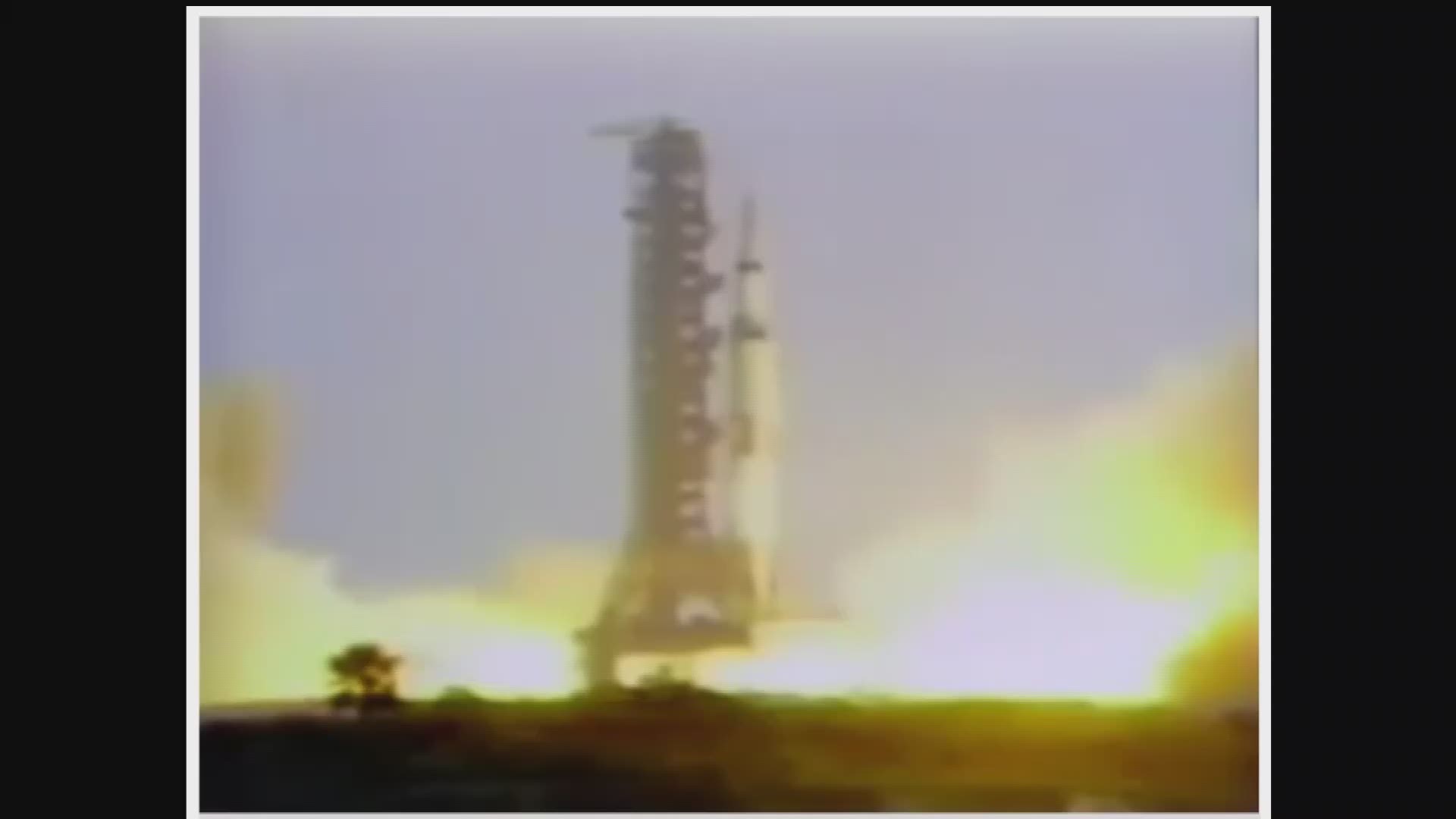 ATLANTA — The 50th anniversary of the Apollo 11 moon landing has people across the nation recounting the historic event.

The mission remains an iconic moment. and Georgians have made a contributions to Apollo 11.

RELATED: Apollo 11 at 50: Celebrating first steps on another world

Since 11Alive is the place Where Atlanta Speaks, we went to talk to residents about their personal stories.

From a from Dawsonville resident who helped build rockets to a local photographer who raced toy slot cars with astronauts - Atlanta remembers Apollo 11.

Atlanta civil rights legends also had an impact. As the Apollo 11 astronauts prepared for launch, a bus on the grounds near the Kennedy Space Center emptied – and Atlanta civil rights figures Ralph Abernathy and Hosea Williams emerged to lead a protest against the space program.

These moments and more are included in the 11Alive web documentary, Apollo 11, Atlanta Remembers. You can watch it here.

Neil Armstrong’s sons remember him ahead of Apollo 11 anniversary

Answering the top questions about Apollo 11