Coal ash is the waste product left behind when coal is burned. It contains contaminants that can pollute ground water. 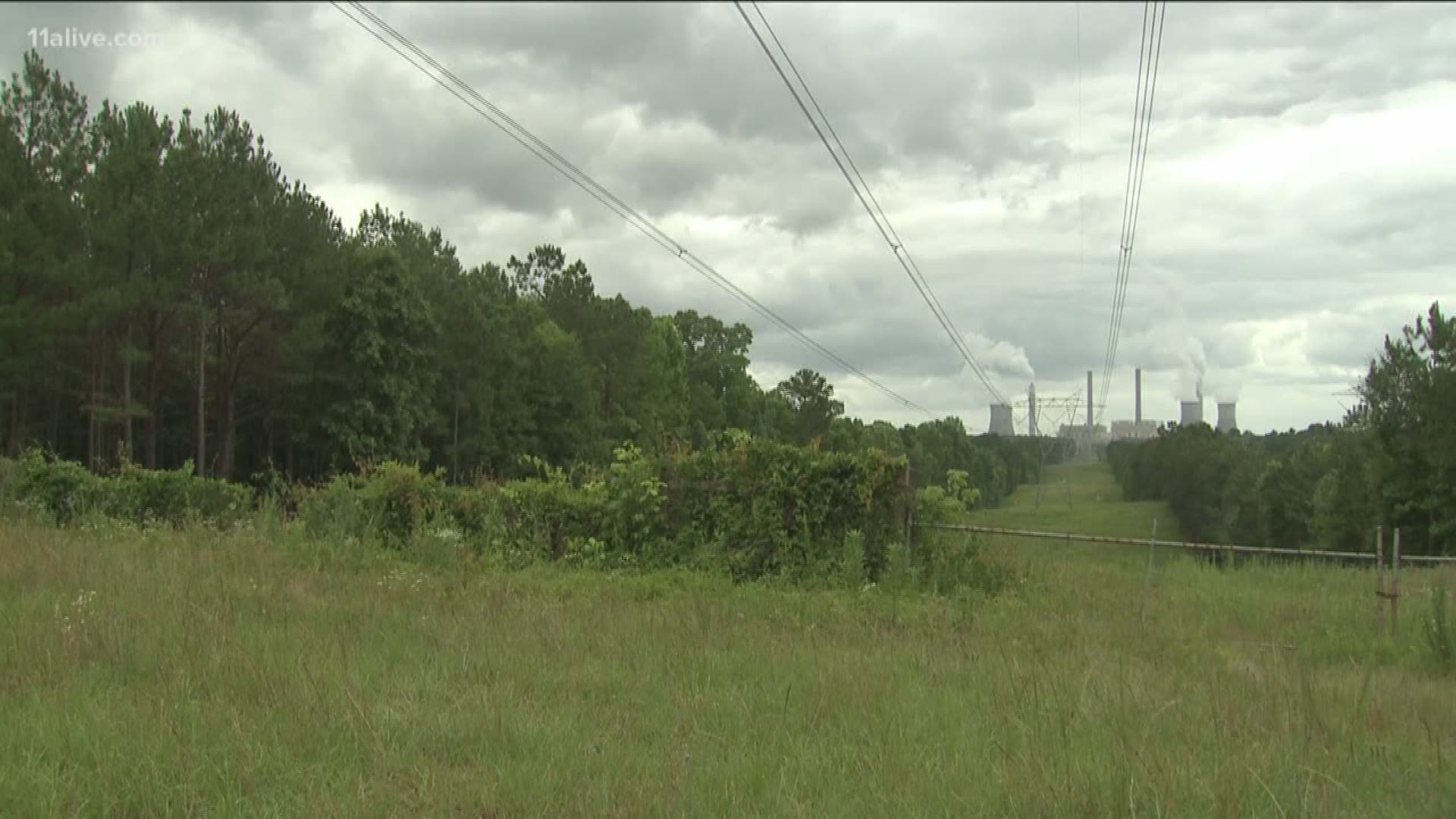 The Southern Environmental Law Center said in a letter to Georgia environmental officials on Aug. 5 that the utility plans to leave coal ash in unlined retaining ponds that will continue leaching toxic metals after they are closed.

Coal ash is the waste product left behind when coal is burned. It contains contaminants such as mercury and arsenic that can pollute ground water.

The environmental group cites decisions by other states requiring utilities to excavate ash and put it in lined structures.

Local news rarely covers climate change. Here's why we did