The rise of Atlanta as a black tech capital

It's only the beginning of what is possible for the next wave of tech entrepreneurs in Atlanta. 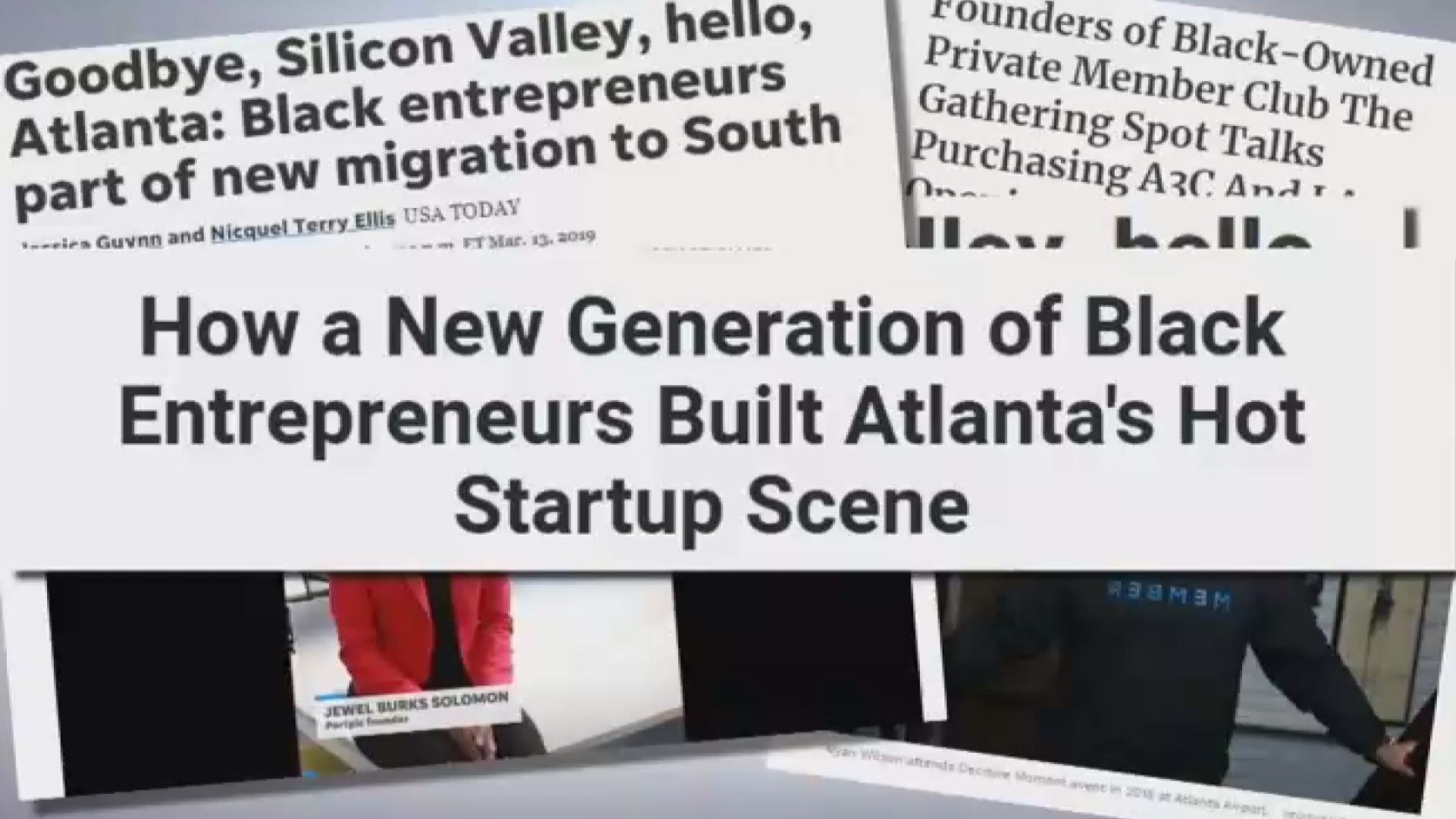 ATLANTA — History is being made in Atlanta.

A report from USA TODAY is calling Atlanta the "black tech capital.”

In a city named the fourth fastest-growing market for tech jobs, black tech entrepreneurs are doing things their own way outside of Silicon Valley.

"No other city has over 20 Fortune 500s, and 20 Grammy award-winning musicians and over 200,000 college students," explained Dr. Paul Judge. "If we bring those things together in the right way … we’ll surprise ourselves and make something really memorable.”

Judge is known by some as Atlanta’s “Godfather of Tech.” It’s a title he’s not completely relaxed into, yet.

"Sometimes there are titles that you have to grow into," he admitted. "It's aspirational."

Judge saw Atlanta’s tech potential 20 years ago, before it added nearly 32,000 tech jobs in five years according to one report, and long before one-in-four tech workers in the city were black.

"Atlanta’s just naturally a diverse city, and so long as you can provide access to these opportunities, there will be more people of color," he explained.

Now he’s leading the next phase with the recent purchase of the A3C Festival. For 15 years, A3C was known as a hip-hop music festival. This year, the first under Judge and his partners Mike Walbert and Ryan Wilson, it was a merger between music, tech and film.

Much like Wilson’s private membership club – the Gathering Spot.

"Atlanta doesn’t have a premier conference experience other than A3C, so we really want this to be the platform that the city can celebrate," Wilson explained.

Wilson’s business has come to be known as a central hub for black entrepreneurs and creatives to build their dream. But every dream comes with challenges.

Just 1 percent of venture capital dollars are invested into black start ups, according to a joint study between RateMyInvestor and DiversityVC. Most venture-backed start ups fit a specific profile: male, white, Ivy League-educated and based in Silicon Valley. It's an issue Jewel Burks Solomon says she's keenly aware of.

"I see such a big gap for entrepreneurs who are looking and seeking funding that the thing I really want to go and solve," Burks Solomon told 11Alive.

The entrepreneur founded Partpic in 2013, a startup that makes it easier to identify industrial parts. She later sold it to Amazon in 2016 for an undisclosed amount. Since, she’s committed to growing Atlanta's pool of black entrepreneurs.

She founded Collab.Capital with two partners, Justin Dawkins and Barry Givens. The company supports founders like Tracey Pickett with mentorship and funding.

"These are my big brothers and big sister in the game," Pickett said.

Collab invested in her company, Hairbrella. She left her job as a lawyer with nothing more than an idea to start it. Three years later, her product is the number one rain hat sold on Amazon.

And this is only the beginning of what is possible for Pickett and the next wave of tech entrepreneurs in Atlanta.

"Atlanta will be the best place in the world to build a technology business as a black entrepreneur," Burks Solomon promised.

Trigger: Who shot the officer's wife? 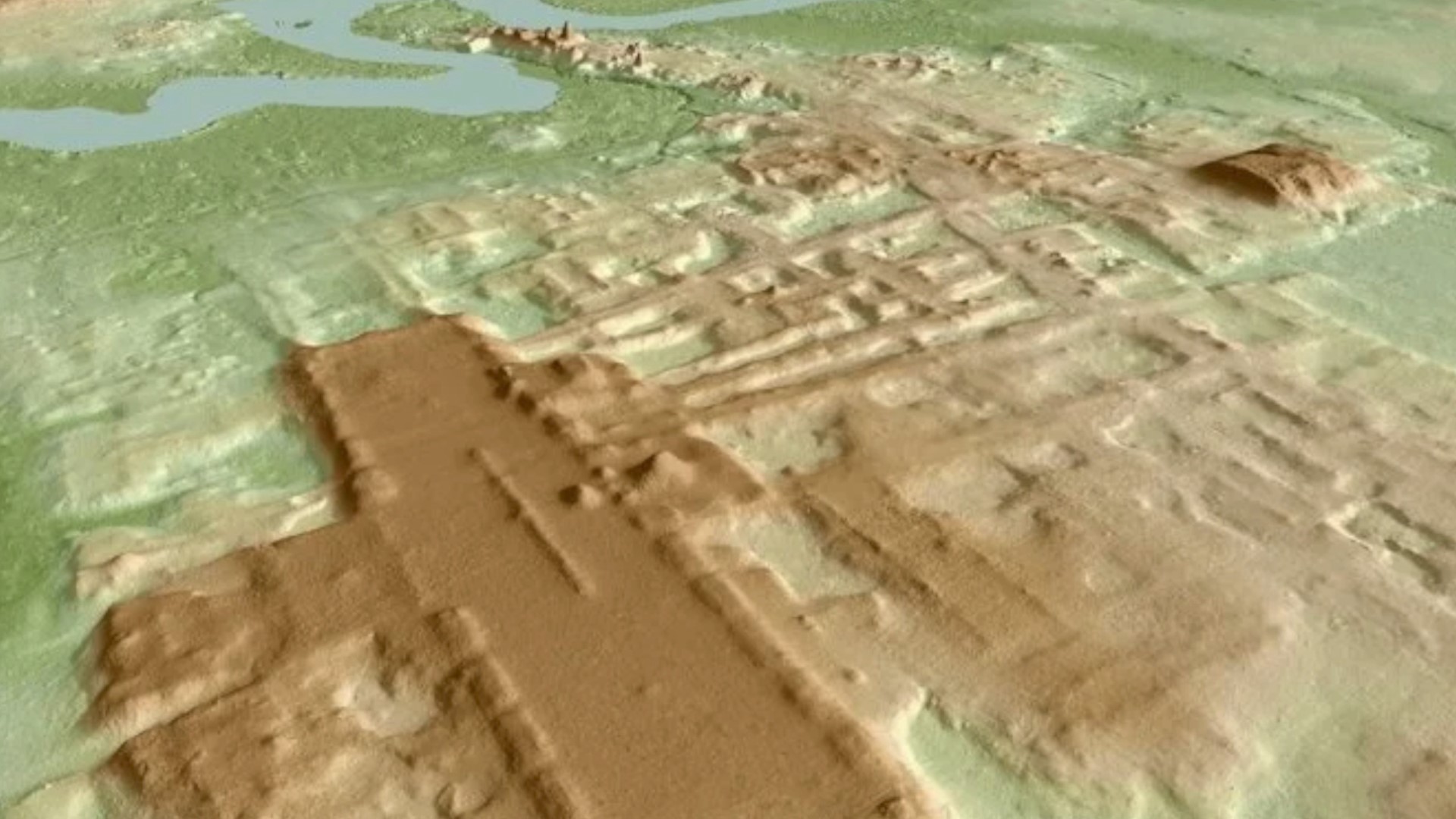