Georgia's Department of Public Safety said there were also 17 people arrested for DUIs. 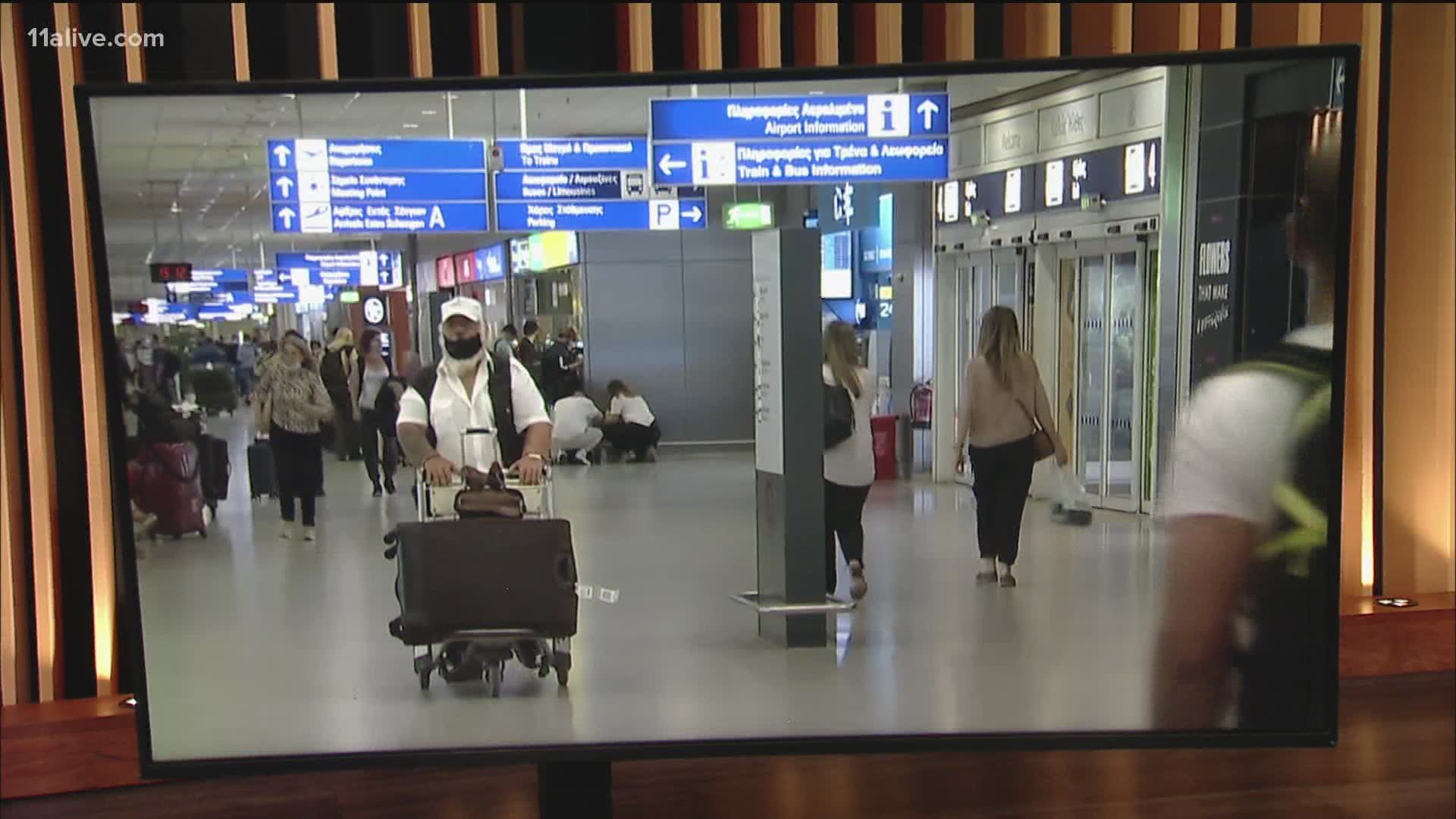 DPS said it coordinated the fifth wave of multi-agency crime suppression and street racing enforcement detail during the holiday weekend.

According to the data, from Saturday, May 29, through Memorial Day, DPS confirmed there were 975 vehicle stops, 911 citations and arrests, and 17 DUIs across the state

Additionally, there were 20 pursuits, 49 impounded vehicles and four drug arrests made over the holiday in Georgia.