Three vehicles were involved in the crash directly with two others also taking some damage in the aftermath. 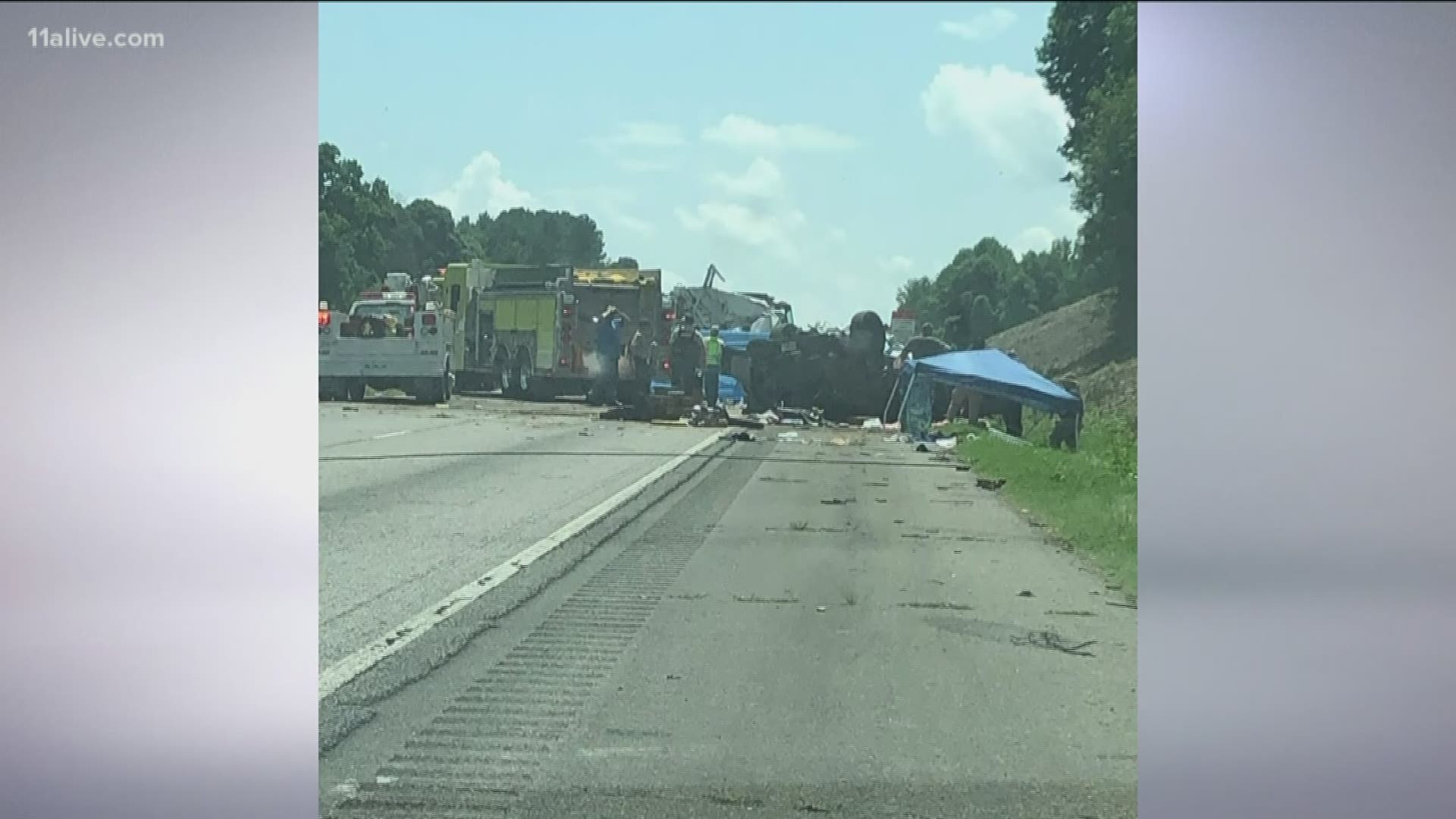 According to a statement from the GSP, seven people were killed in the accident which directly involved three vehicles along with two others on I-85 near milepost 160.

The accident happened when a Ford Excursion heading north, for unknown reasons, crossed through the median and entered the southbound lanes. The Excursion hit a Chevrolet van heading south in the left lane causing it to hit a Ford E-350 van in the right lane.  Two other vehicles were involved but only received minor damage from debris flying from the other impacts.

Three people in the Excursion died and three more of its passengers were taken to the hospital by paramedics. One of them is critical and the other two are listed only as stable according to the GSP.

All four occupants of the Chevrolet van were killed. There were no injuries in the E-350.

Jenny Benton, who works off the exit near where the deadly crash happened said she had just come into work when it happened.

"The first thing I hear is there is a really bad accident and there's just so many people talking about it," Benton said. "It was kind of overwhelming - really sad to hear that first thing."

Pictures taken by the sheriff's office show the aftermath and video provided by people passing the scene show the helicopters landing to transport victims.

"It's just terrible, like, the store was packed and full of people," Benton said. "Everybody was just talking about how backed up the traffic was. It was just - it was terrible."

No names have been released pending notification of family according to a GSP spokesperson. 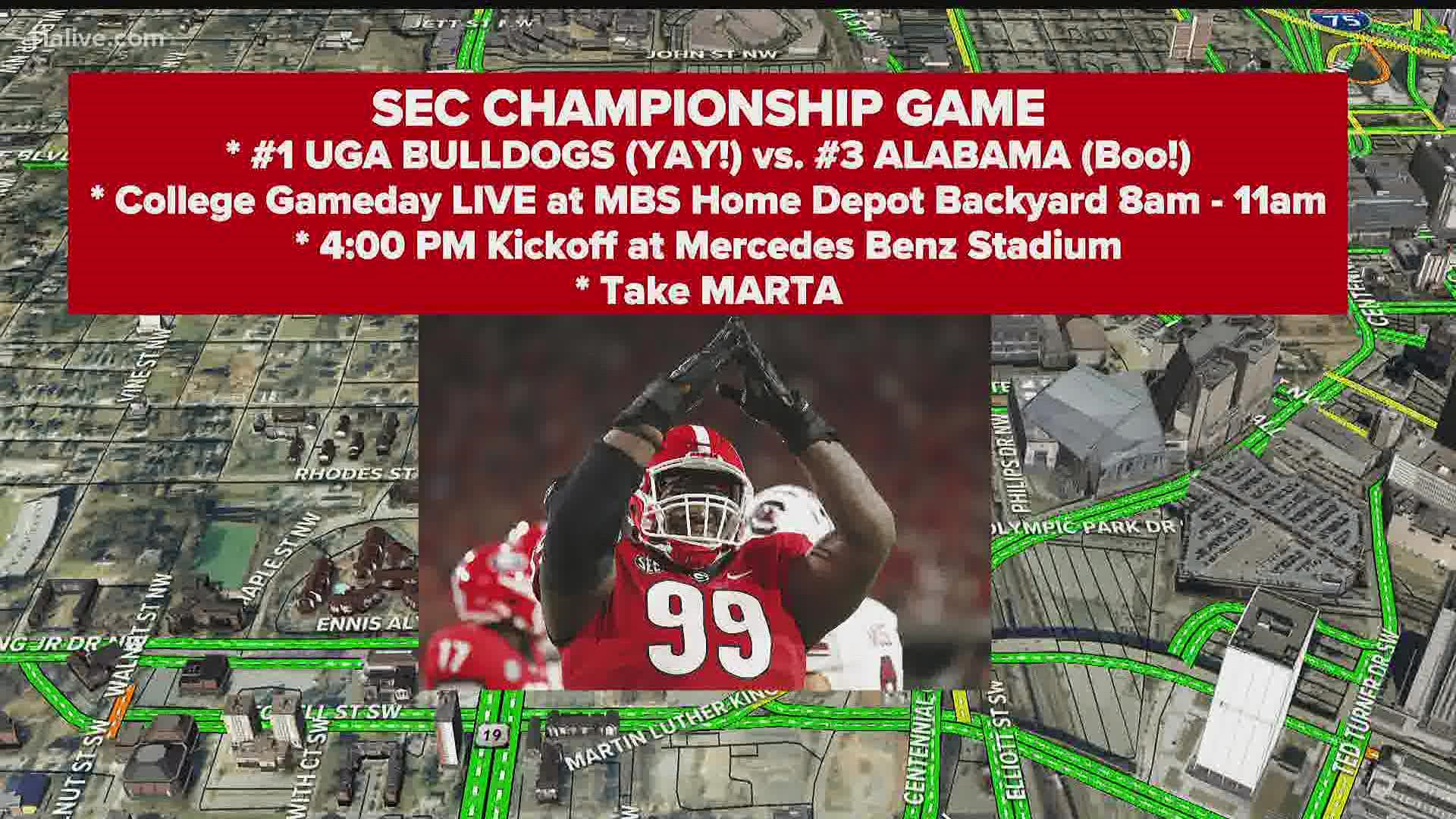