75/85 back open after tractor-trailer carrying 44K pounds of toilets, sinks hangs from overpass

The southbound lanes of the highway were closed until just after 2 p.m. 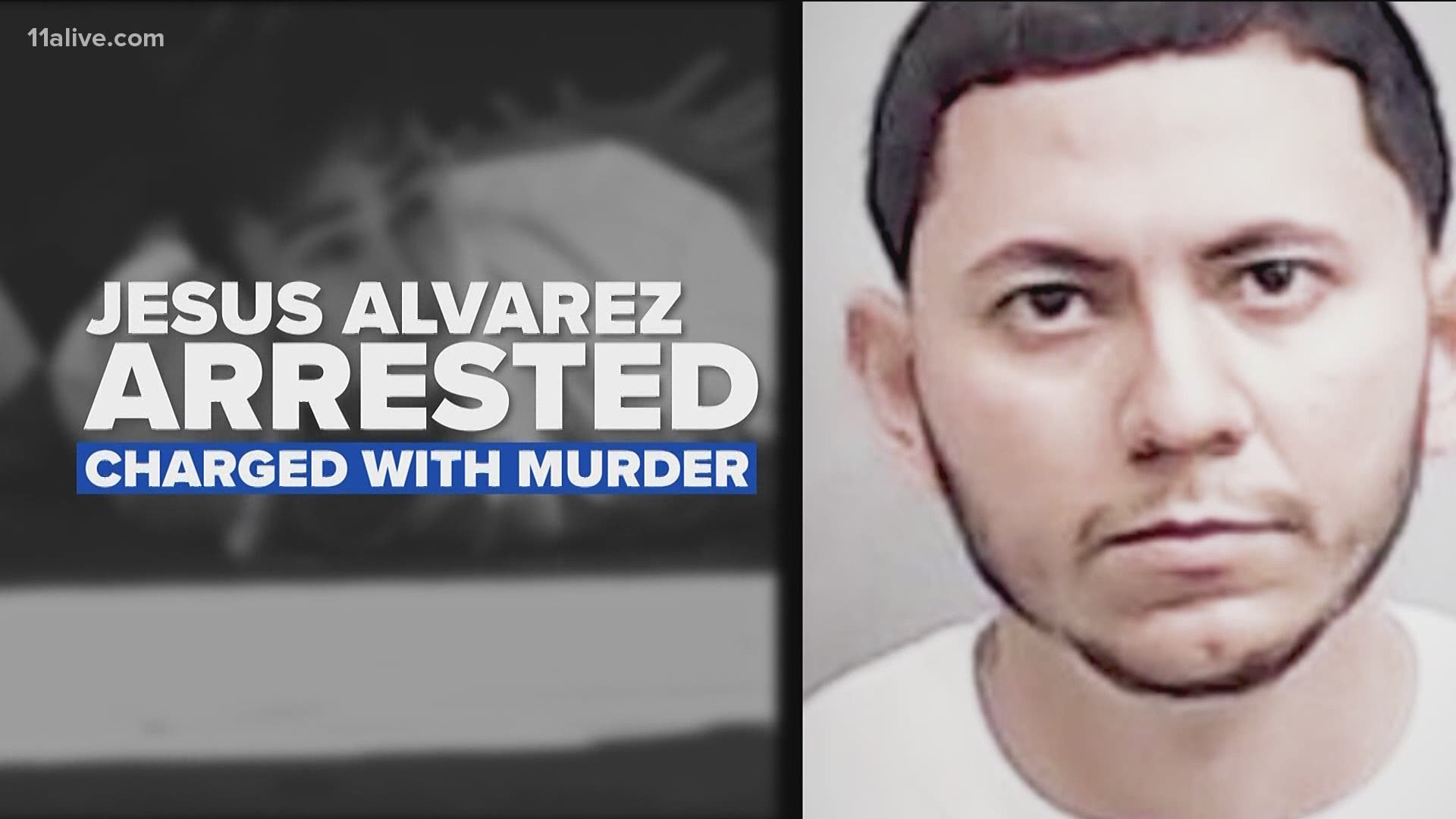 ATLANTA — A tractor-trailer crashed into an overpass wall and was hanging "dangerously" close" over the highway below, a Georgia State Patrol (GSP) spokesperson said.

The incident happened on the State Route 166 East exit ramp (Langford Parkway) to I-75 in Fulton County at 10:20 a.m.

The GSP said the driver was negotiating the overpass curve and lost control causing the truck to overturn, landing on the passenger side.

The truck and trailer struck the fence on the right side of the roadway causing it to hang dangerously over all southbound lanes of I-75, authorities said.

At around 12:15 p.m., it appeared that a crane was able to get the trailer in an upright position. By 1 p.m., it was towed away from the scene.

All lanes on 75/85 southbound remained blocked below until just after 2 p.m.

The tractor was loaded with 44,000 pounds of toilets and bathroom sinks, the GSP said.