Luckily, no passengers were aboard at the time, MARTA confirmed. 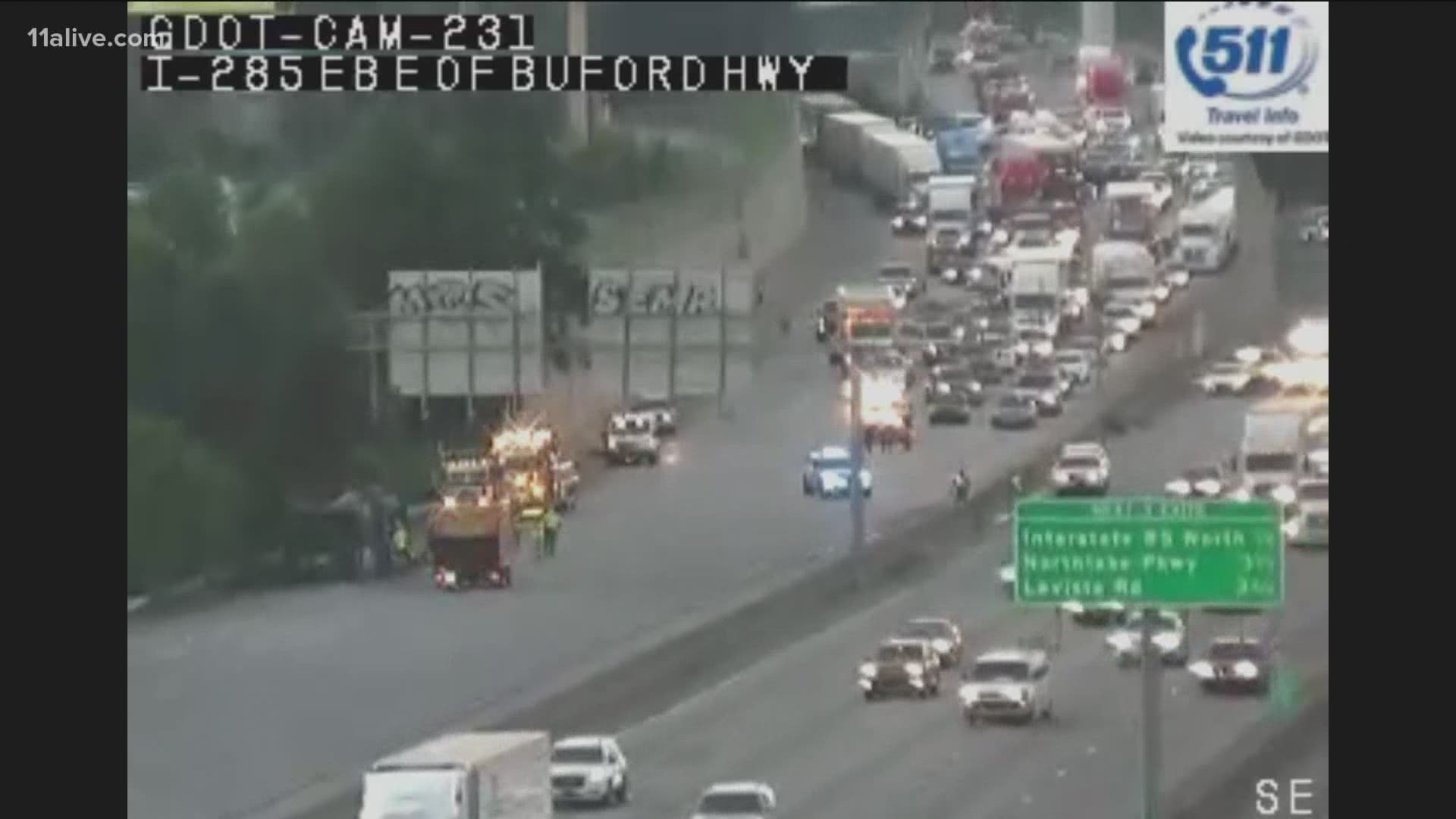 DEKALB COUNTY, Ga. — All lanes were blocked after a MARTA bus caught fire on I-85 southbound at I-285 westbound of Buford Highway.

MARTA officials tell 11Alive the fire started in the rear section of the bus.

There were no passengers on board at the time and the operator of the bus was able to pull over and safely exit the bus, according to MARTA.

Drivers can use Buford Highway as an alternate route.

Head of China CDC gets injected with experimental coronavirus vaccine

2 stylists had COVID-19, but wore masks. 139 of their clients didn't become ill