Here is an alternate route you can take. 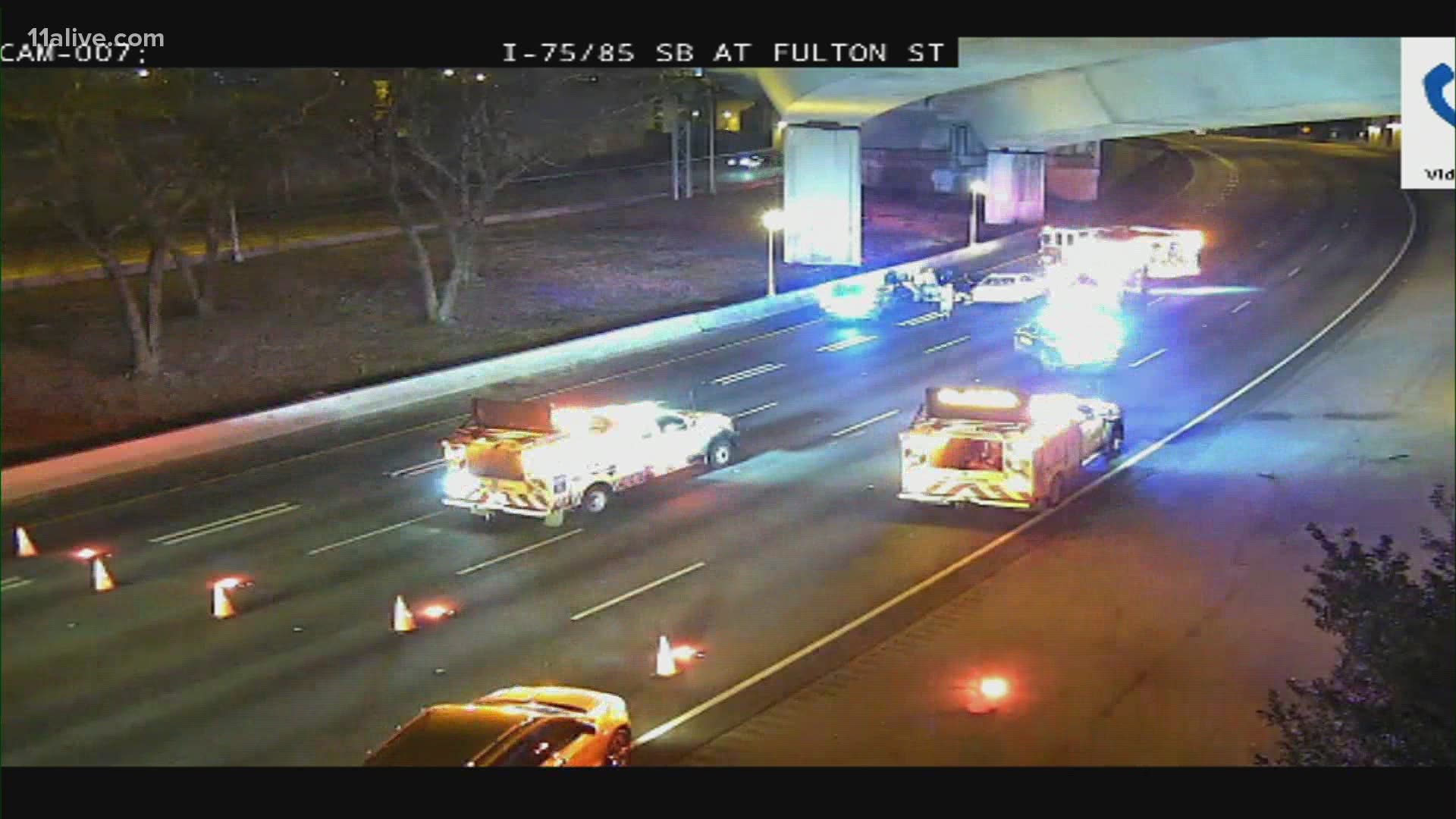 ATLANTA — Update: The incident has now been cleared.

Below is the original story.

All lanes are blocked on I-75/85 southbound at Fulton Street this morning near the Georgia State Stadium.

Earlier we saw one vehicle stalled in a lane. Then when first responders arrived, they began to resuscitate someone in that vehicle.

Traffic Tracker Jerry Carnes said it is best to get on I-285 as an alternate route to get around the situation.

If you’re traveling south on the connector exit before Fulton St. make your way to I285. All lanes still blocked with medical emergency. #MorningRushATL pic.twitter.com/tndxgk3ebX