Authorities say a wrong-way vehicle crashed into another vehicle, snarling traffic for hours. 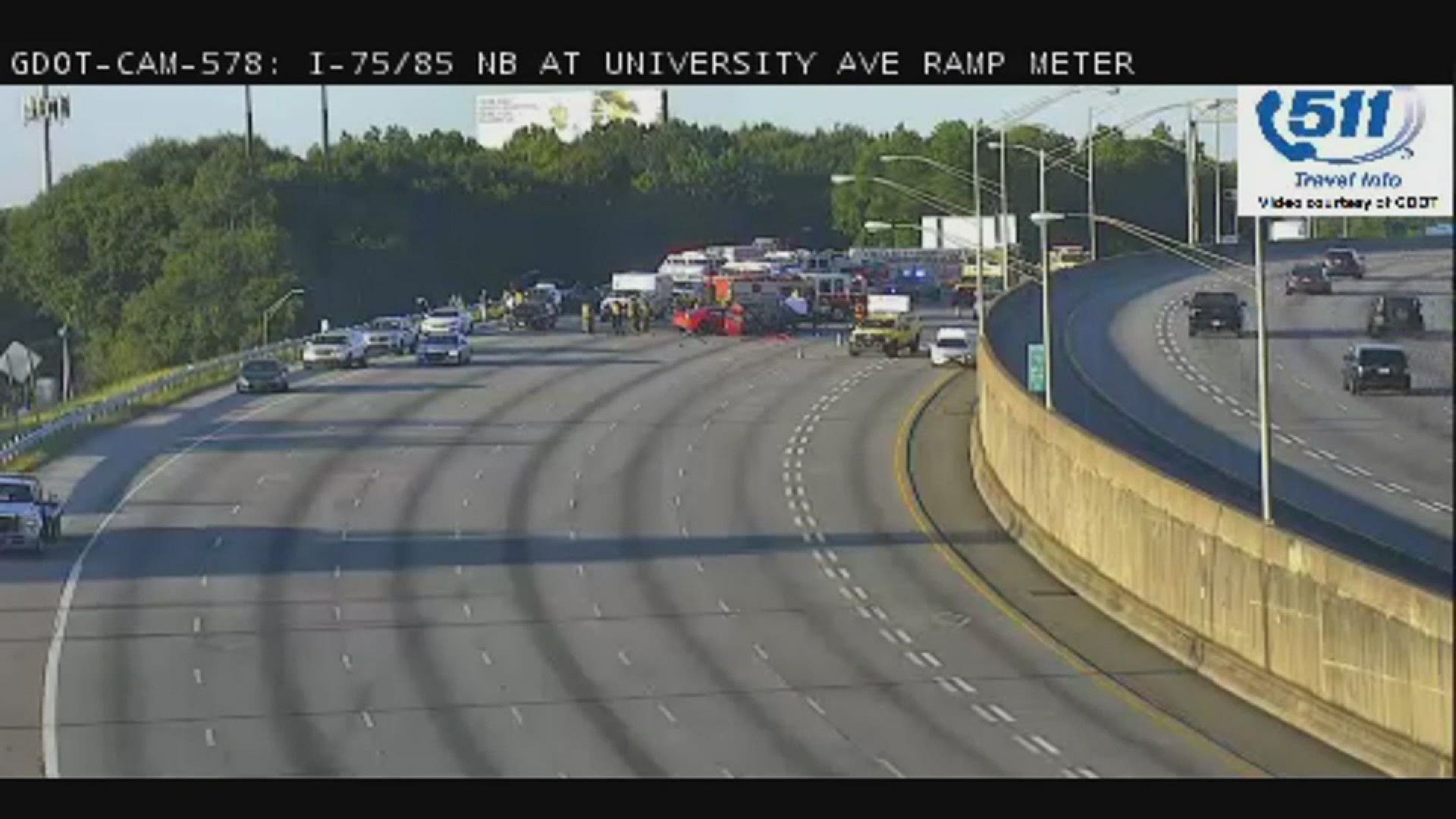 ATLANTA — Authorities said two people were killed and another critically hurt in a wrong-way wreck that left traffic snarled for hours on the Downtown Connector near University Avenue early Sunday morning.

According to Atlanta Police Sgt. John Chafee, the wreck, which happened at about 2 a.m., involved a red Dodge Charger heading south in the northbound lanes of I-75/85 that struck a second vehicle.

Chafee said the second vehicle involved was a gray Ford F-150 truck. He said the drivers of both vehicles were killed in the crash.

A passenger in the Ford was transported to Grady Memorial Hospital in critical condition.

The Atlanta Police Accident Investigations Unit responded to the scene and is investigating the circumstances surrounding the wreck.

As a result of the crash, the highway was closed until about 11 a.m.

For updated travel and traffic information, please visit our traffic page at 11alive.com/traffic. 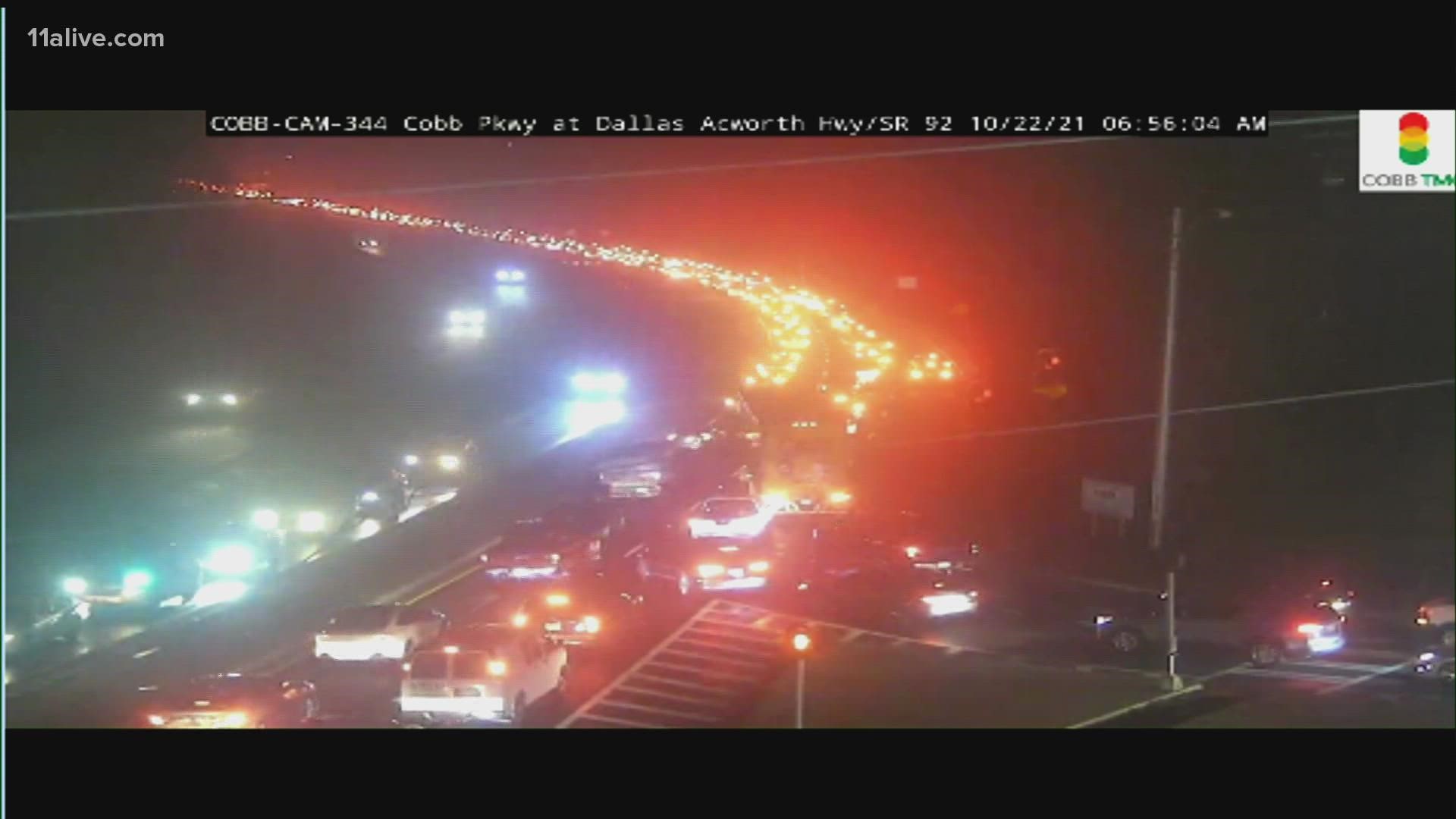