Police said the officer had been with the department for about a year and was inspired to join one day while catering an event for them with his mother. 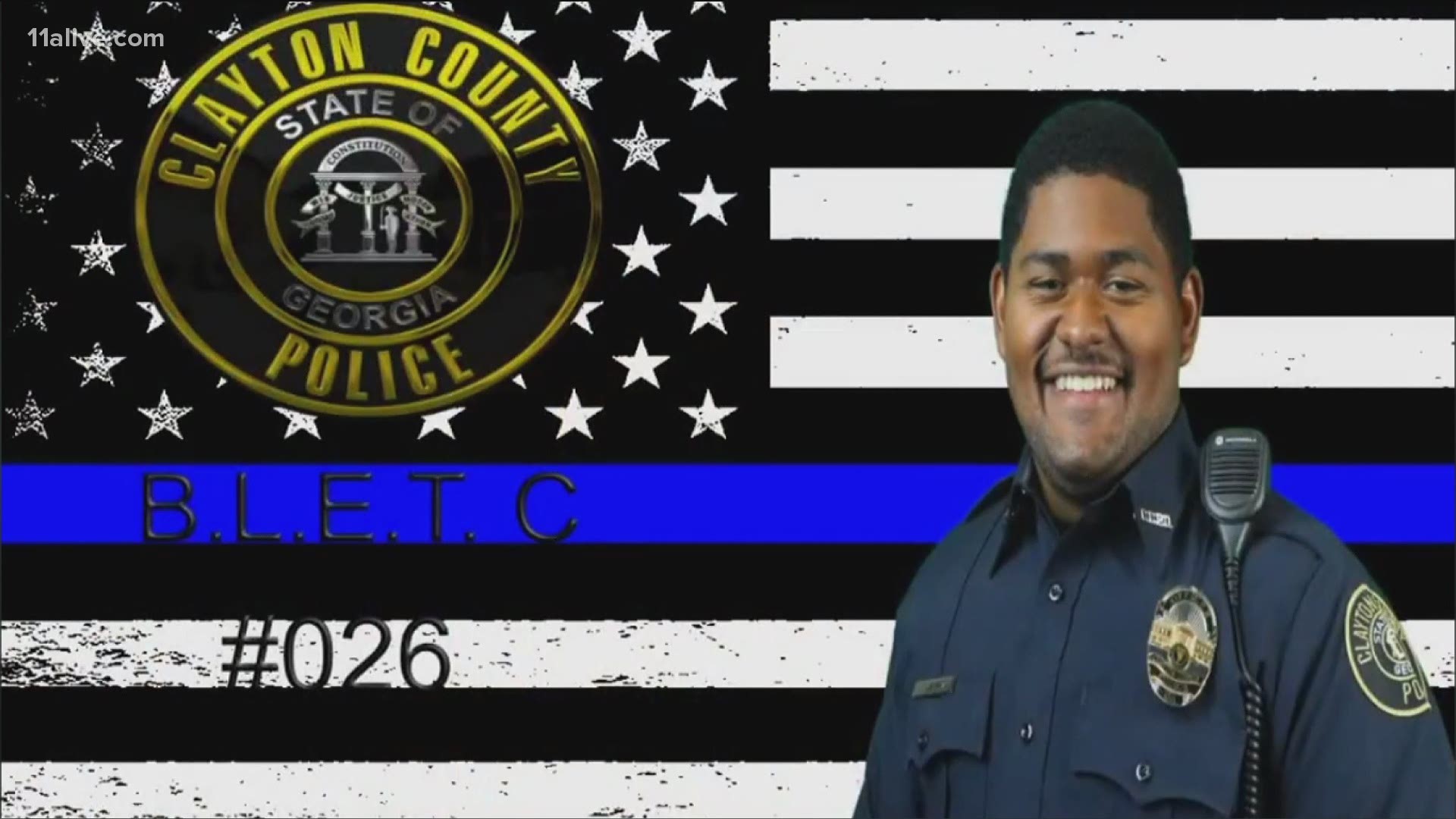 CLAYTON COUNTY, Ga. — The Clayton County Police Department has identified one of its own who died from injuries sustained in an accident on Monday morning.

A spokesperson for the department said that Armondo Mendoza was the officer who died after a wreck at Tara Boulevard and North Main Street. Police said they responded to the area around 9:40 a.m. to reports of a two-car accident. It was there that they learned that Mendoza was seriously injured. Sadly, he did not survive those injuries.

Authorities said Mendoza had been with the Clayton County Police Department for a little over a year. Before he was on the force, he had come to the department alongside his mother to cater an event. That's when, they said, he realized he wanted to become an officer.

"Our hearts are broken by this horrible car accident in Clayton County," he said. "We are praying for the heroic officer’s family and friends and are grateful for his service to our state."

At this time, the Georgia State Patrol is still investigating the crash. Police haven't identified the other driver involved in the crash but said that person was also taken to the hospital in serious condition.