Atlanta a top city for traffic congestion in the US, study says

We know it probably already feels like it, but here's the proof. 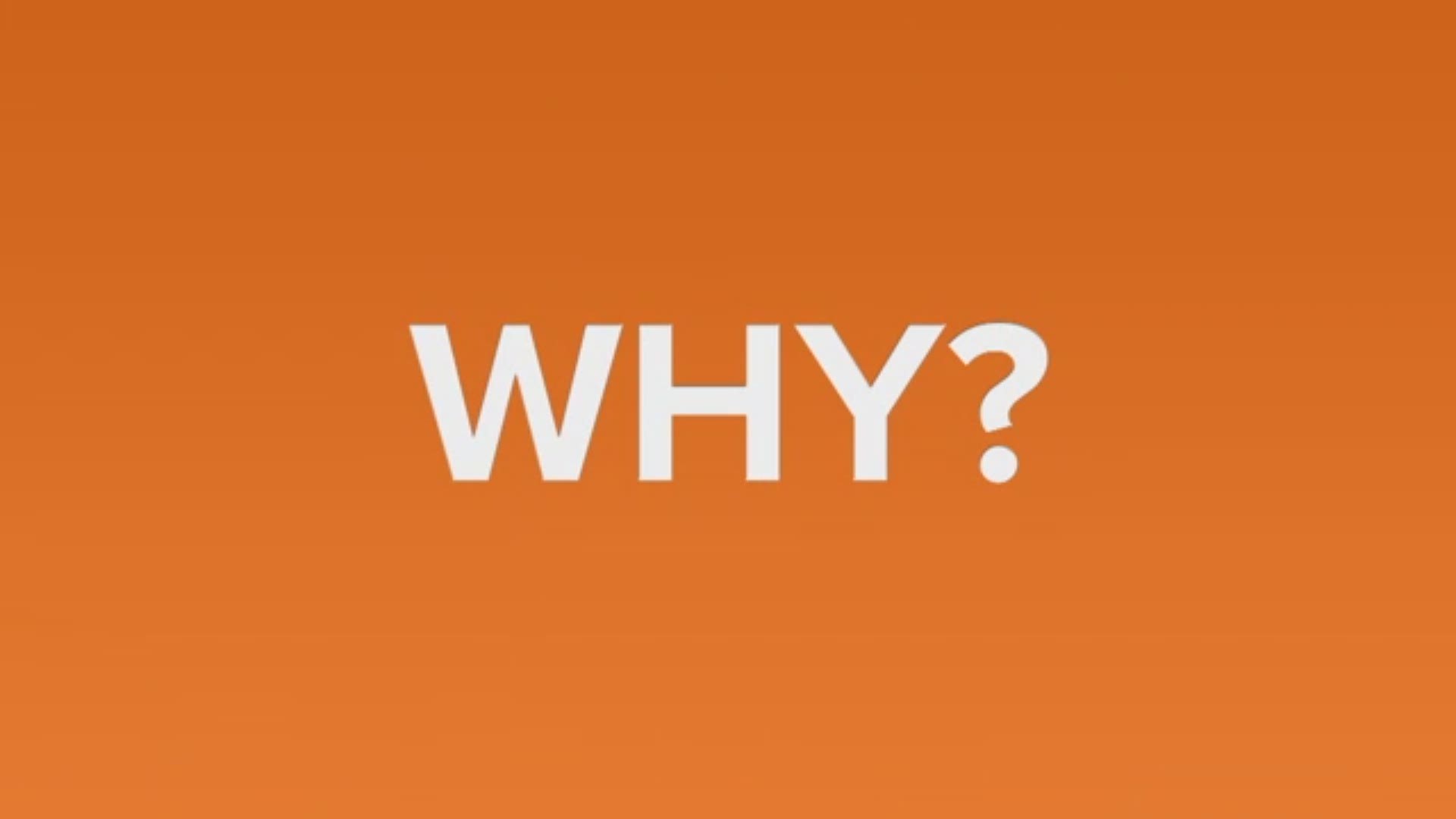 ATLANTA — It's not all in your head, Atlanta, we really do have some of the worst traffic congestion in the country.

According to data compiled by GPS brand TomTom, Atlanta was the tenth most congested city in 2018 - right behind Honolulu and just ahead of Baton Rouge. The silver lining? That is down one spot from 2017.

Unsurprisingly, Los Angeles, New York City and San Francisco had some of the worst traffic, respectively.

RELATED: Atlanta one of the Top 10 cities for aggressive driving

According to TomTom, Atlanta's congestion level was 26 percent in 2018 - meaning drivers in the city spend about 26 percent more time traveling than they would if there were no traffic on the roadways.

RELATED: Rent in Atlanta rose 4% over the last year

But the news isn't all bad - globally, Atlanta's congestion ranks at No. 164 on the the list. Mumbai, India; Bogota, Columbia and Lima, Peru are the top three worst cities for congestion, respectively.

This is the most-loved neighborhood in Atlanta (Zillow says)