Atlanta one of the Top 10 cities for aggressive driving 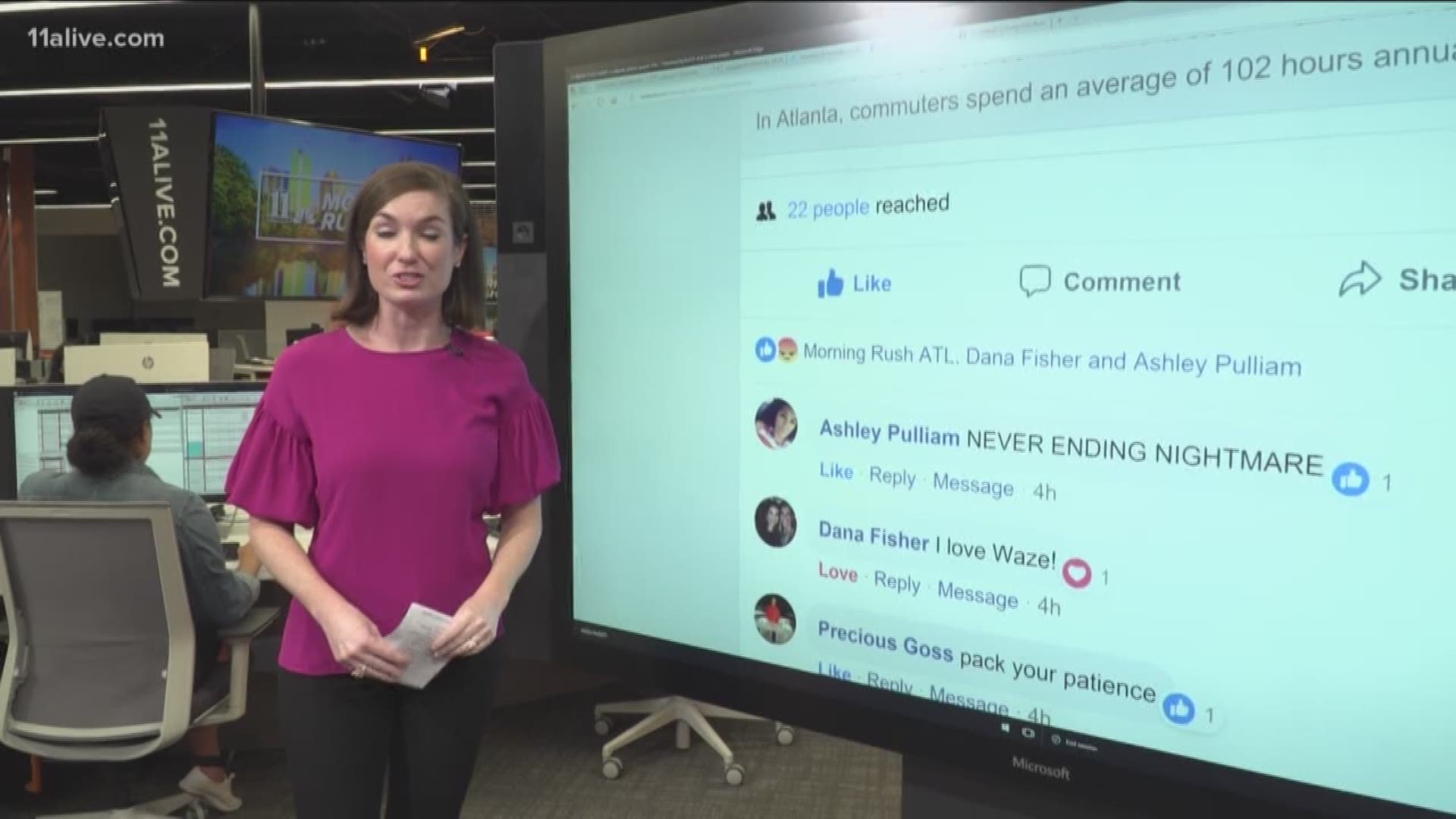 According to a Gas Buddy study, Atlanta is one of the top 10 cities with the most aggressive drivers. It comes in at No.4 on the list, behind Los Angeles, Philadelphia and Sacramento, California.

The study's list of aggressive habits include speeding and rapid acceleration or braking. According to one of Gas Buddy's analysts, "frustration while driving in densely populated cities with high levels of congestion" often leads to aggressive driving. Which is no surprise, as Atlanta has some of the worst traffic in the US.

But not only is aggressive driving just plain 'ole dangerous, Gas Buddy said those aforementioned aggressive habits can lower gas mileage by as much as 40 percent - costing nearly $475 more per year in fuel consumption.

RELATED: Report puts Atlanta among the 50 worst cities to live in the country

More findings from the study - which examined the top 30 metropolitan areas by population - also found that drivers were more likely to encounter aggressive driving on "frustrating Fridays." The least aggressive day on the road was Wednesday.

MORE: The Best Places to Live in Atlanta