Offices arrived to find that not only was the vehicle on fire, but the driver was also having a medical emergency. 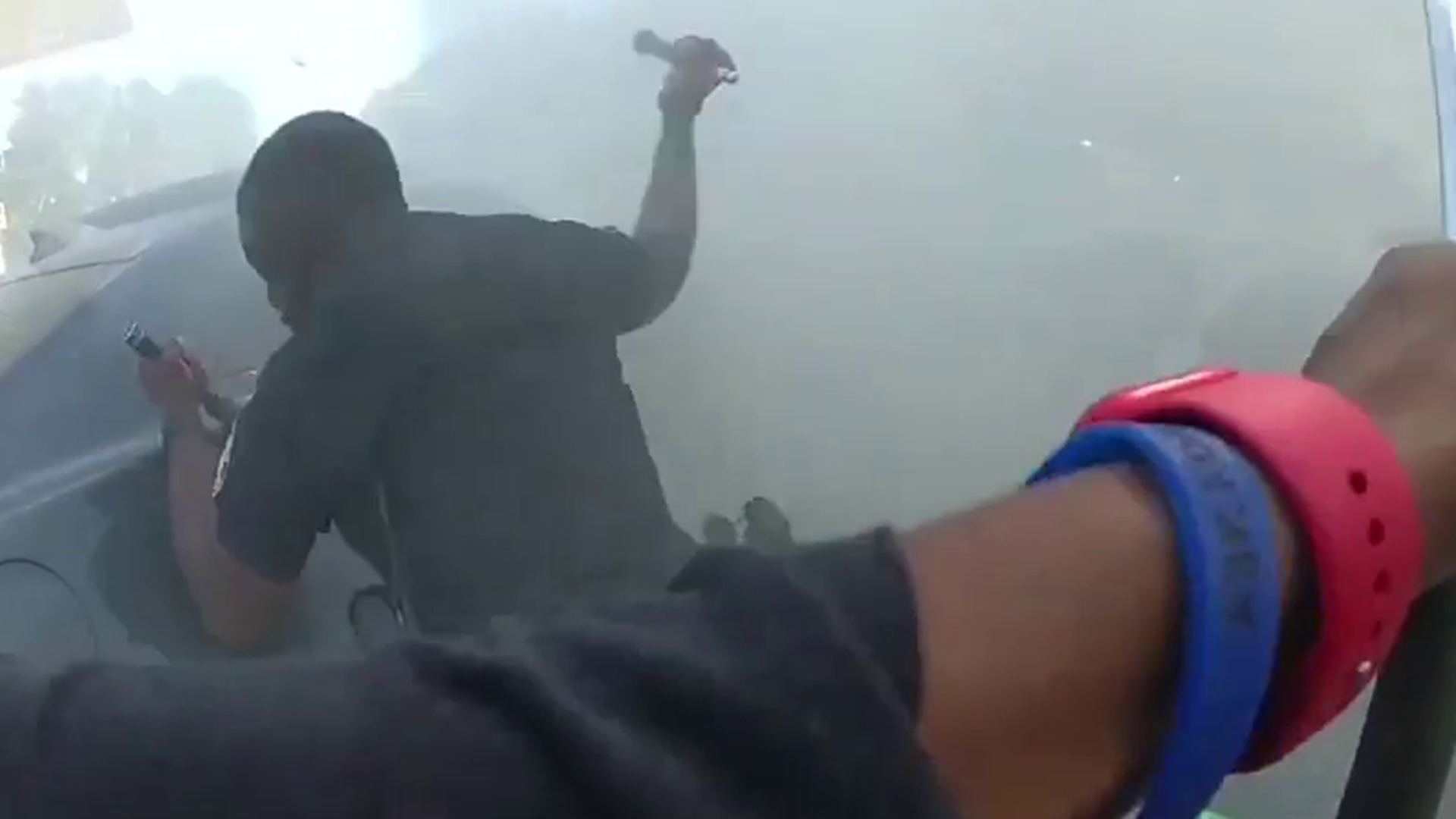 ATLANTA — Atlanta officers and one motorist are recovering from relatively minor injuries after a situation that could have been much worse on Sunday.

According to Atlanta Officer C.J. Johnson, police were called to the 4500 block of Campbellton Road to reports of an auto accident. They arrived to find a vehicle in flames and a driver still inside.

Officers then realized that the driver was also having an apparent seizure.

Officers responded quickly and were successful in getting the driver out safely," Johnson wrote.

The driver and offers were taken to Grady Memorial Hospital for treatment of what police said were minor injuries. The department hasn't yet identified the officers involved in the heroic act.