Here are the trouble spots that could slow you down. 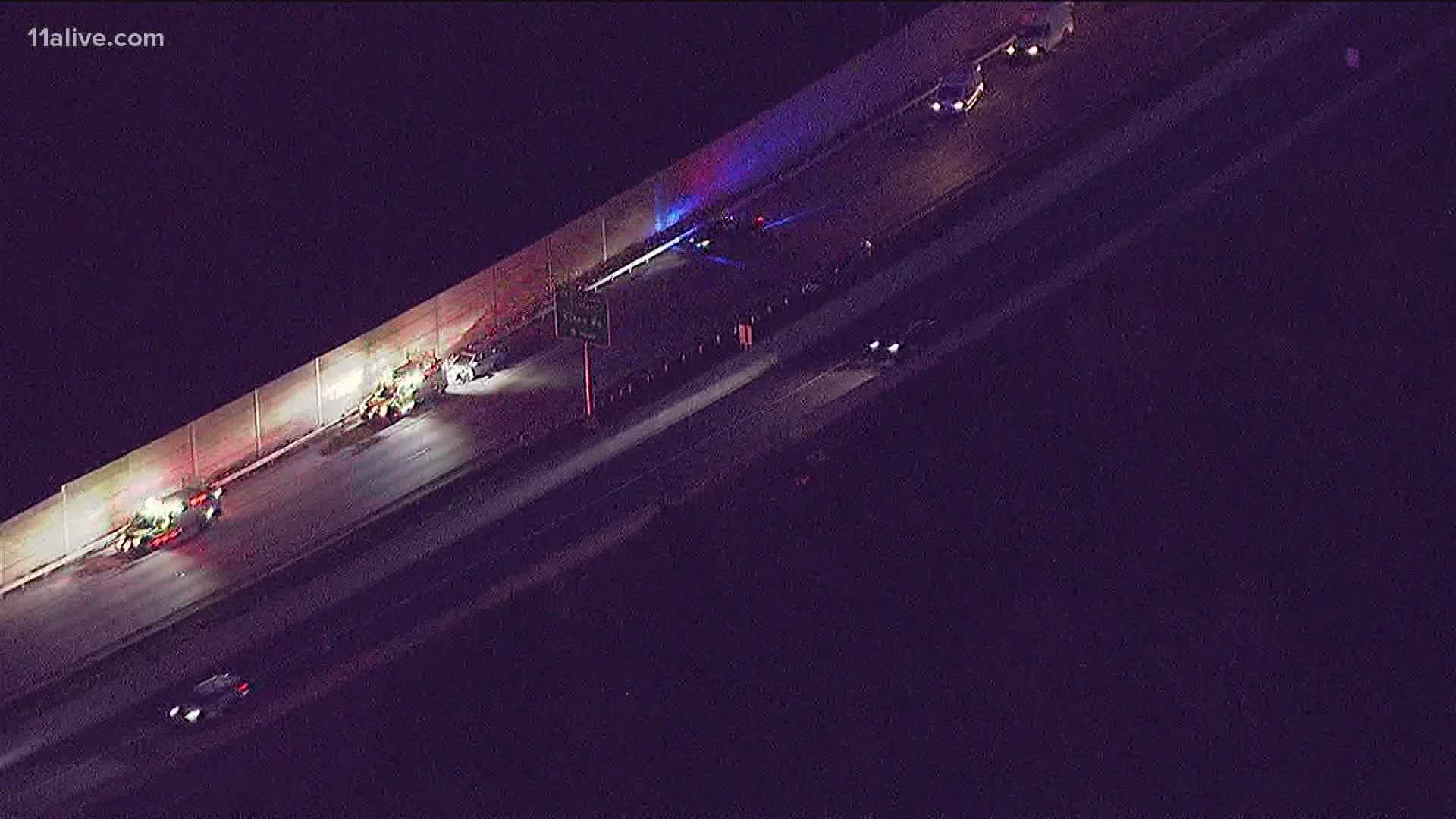 ATLANTA — The cold conditions were apparently ripe for wrecks this morning, with Cobb County in particular moving slowly after some holdups.

A wreck on I-575 South before the exit at Bells Ferry Rd. caused backup into Cherokee County past Hwy. 92 in Woodstock.

A second wreck in Cobb slowed things down on I-75 North, blocking a left lane past Hwy 120. And parts of I-75 South up near Kennesaw before Allgood Rd. were crawling.

Moving in the opposite direction, down southwest of the city I-675 North was held up with the left shoulder and far left lane blocked near the Forest Pkwy. exit.

Things were also slow going northeast of the city on Route 316 at Herrington Rd.