Rain around Atlanta making it difficult for drivers out there

Things are slow around the metro. 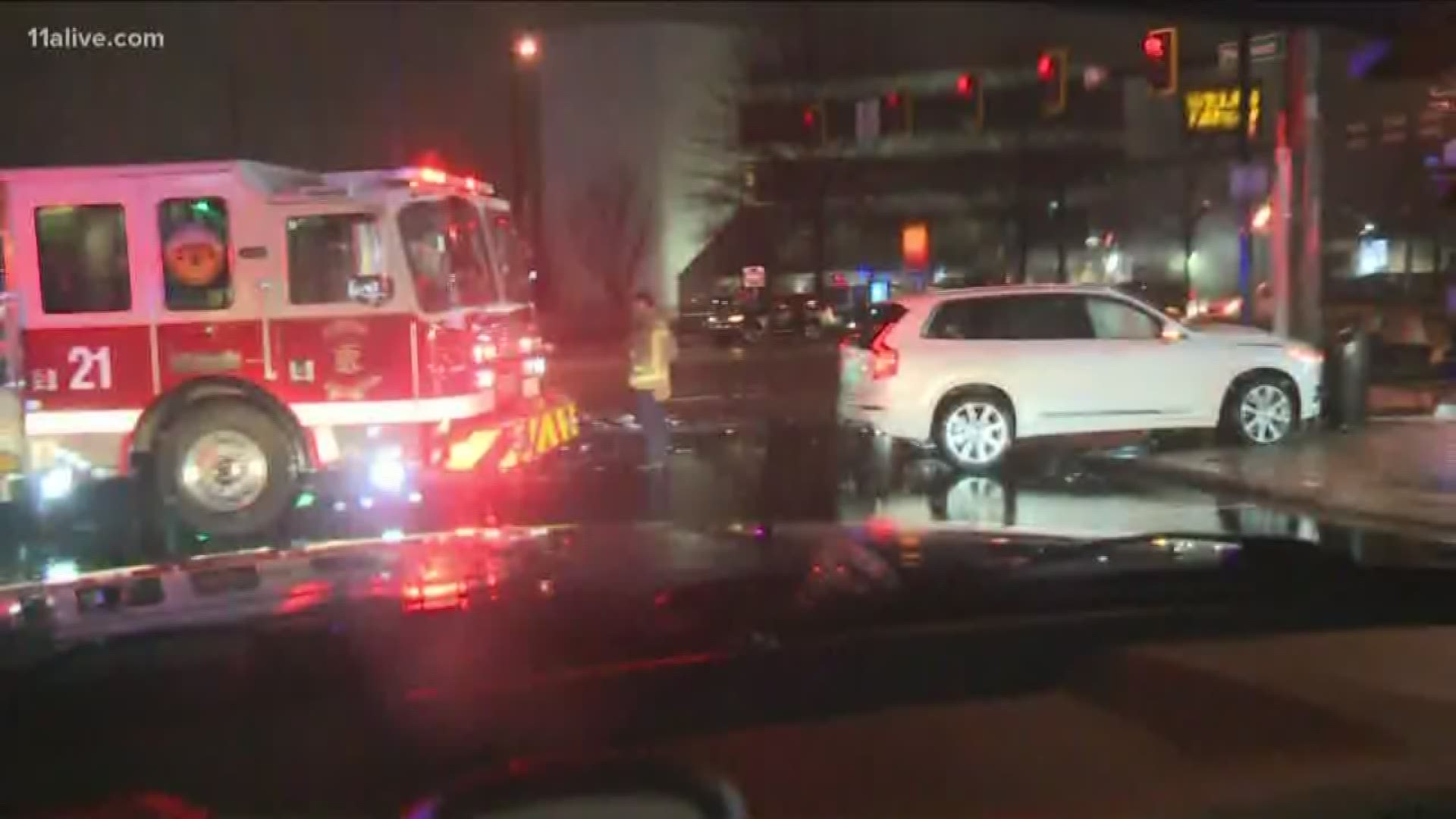 ATLANTA — It's been raining all morning around Atlanta, soaking the roads and even causing flooding in some areas, which of course means one thing - traffic.

Accidents have been reported throughout the metro, and the 11Alive Thunder Truck found one at Peachtree Road and Piedmont Road in Buckhead.

Here's some of what's popping up this morning:

Refresh for updates as we track the traffic around the metro this morning.