Could a truck-only highway cut metro I-75 traffic in half? Proponents believe it will

This project will cost an estimated $1.8 billion 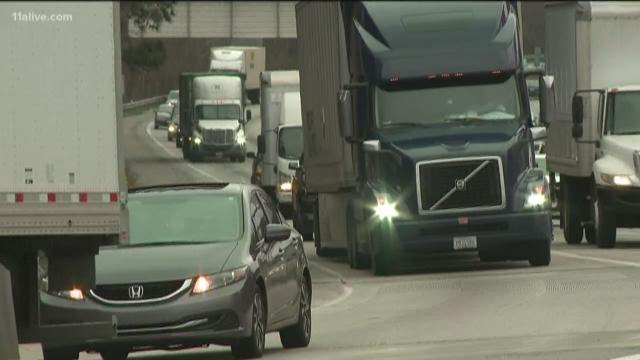 The Georgia Department of Transportation believes proposed truck-only lanes on I-75 from Macon to McDonough would not only ease congestion but would also increase safety and reduce maintenance costs.

But the project also comes with a big price tag – and some objections.

Images of hundreds of trucks lining Georgia highways during peak traffic hours are a dreaded view of reality. And add an inch or two of snow and the scene becomes something much worse, as Atlanta saw during 2014’s infamous “Snow Jam.”

“Its crazy out there, it really is,” Erica Lindsey said.

But GDOT said a proposal with a 40-mile commercial truck-only highway from the would relieve the tension - 40 percent by 2030.

“That would be a good thing for us,” Ruben Casillas said.

Casillas has been a truck driver for more than 20 years. He said cars make it difficult because they often don’t follow the rules of the road.

“A lot of cars are just in the way and they stay in the left lane,” he said. “We can't even get around them sometimes.”

Meanwhile, Lindsey said other motorists are often intimidated by 18-wheelers.

“I think it would be a good idea because at least 45 percent of people on the highway that’s driving cars are scared of them,” she said.

Some truckers believe a new highway would make their jobs easier with less stress. They also said they could earn more money because, with less traffic, they can pick up more loads

The cost is $1.8 billion and it comes with an 80-20 split between federal and state funds - the state fronting the lesser cost.

Some traffic experts said they don't agree that the proposal would reduce traffic, noting that when highways expand, more businesses build in that area and, then, more people move in. They cite Georgia 400 as an example of that happening.

All of this after news of a new "truck port" facility opening in Chatsworth to help alleviate the number of trucks that enter the roads of Atlanta each year. The CSX-operated port would work by transferring truckloads to train cars. That project is expected to take an extra 50,000 truck off of metro roads.

The new port, along with this proposal to build commercial vehicle-only lanes to separate trucks from passenger vehicles are two efforts to help improve traffic around metro Atlanta. 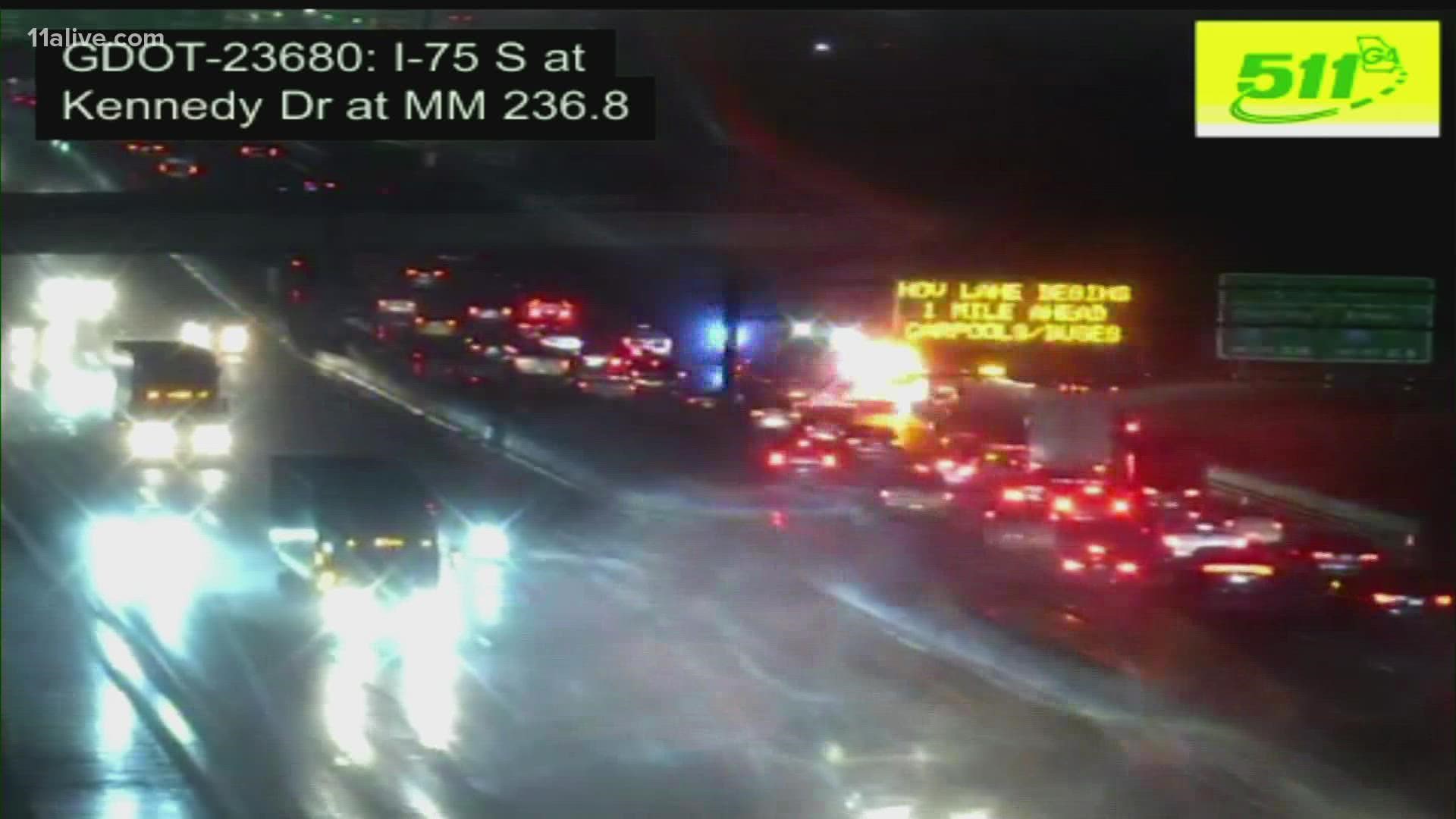