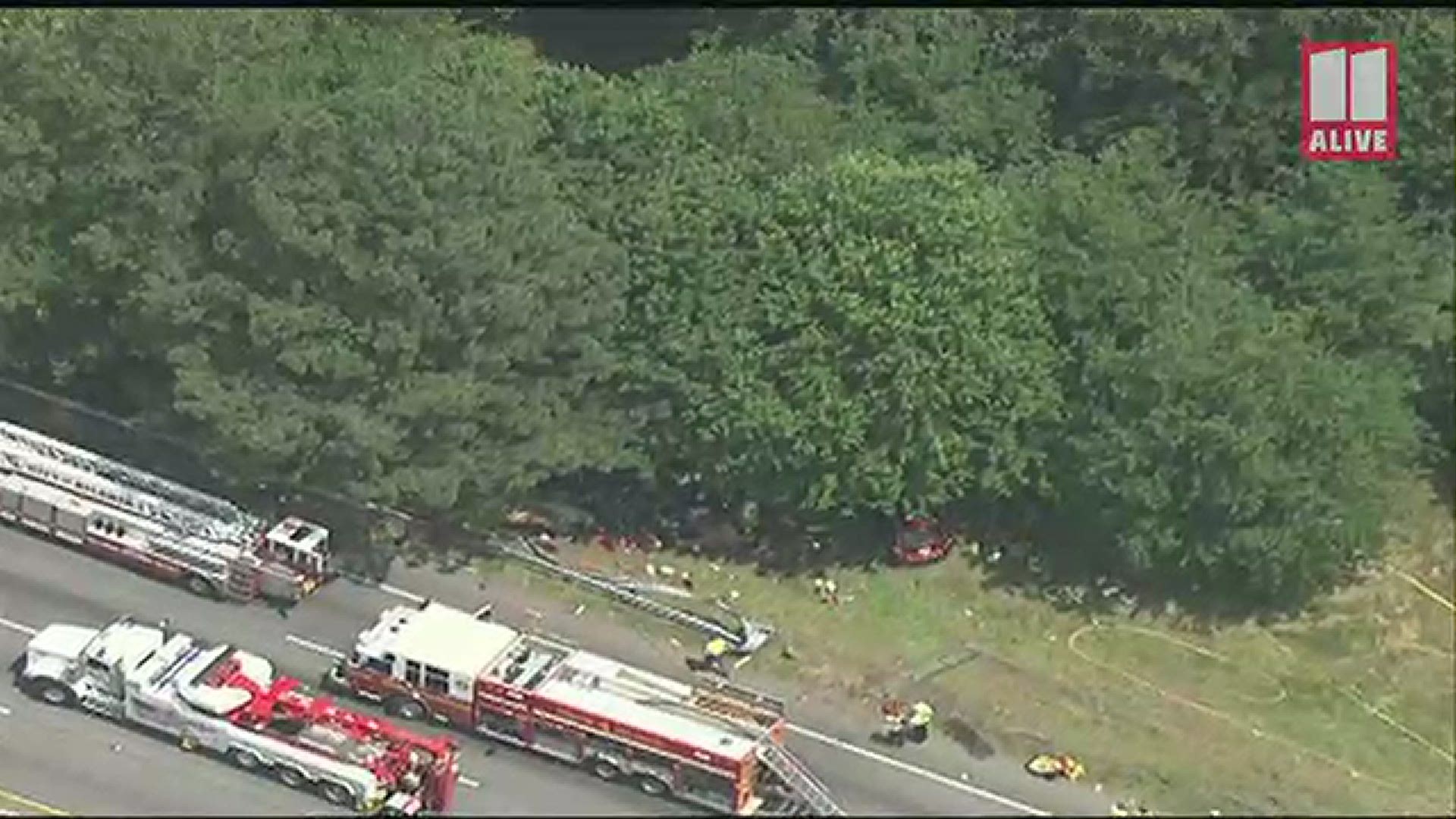 ATLANTA — Firefighters are working a major crash off of I-20 West where an RV overturned, leaving multiple people trapped, authorities said.

Atlanta Fire Rescue tweeted photos of the scene, where you can see debris from the crash scattered off the side of the interstate. Atlanta Fire said the RV overturned off the highway and multiple people were trapped.

The Georgia Department of Transportation said the lanes are blocked just past the Martin Luther King Drive exit. Drivers will need to find an alternate route

11Alive is working to get more information and will provide an update when more details become available.

FDA revokes emergency use status of hydroxychloroquine for COVID-19

Poll: Black Americans most likely to know a COVID-19 victim