Crash on I-285 blocks lanes on the southside 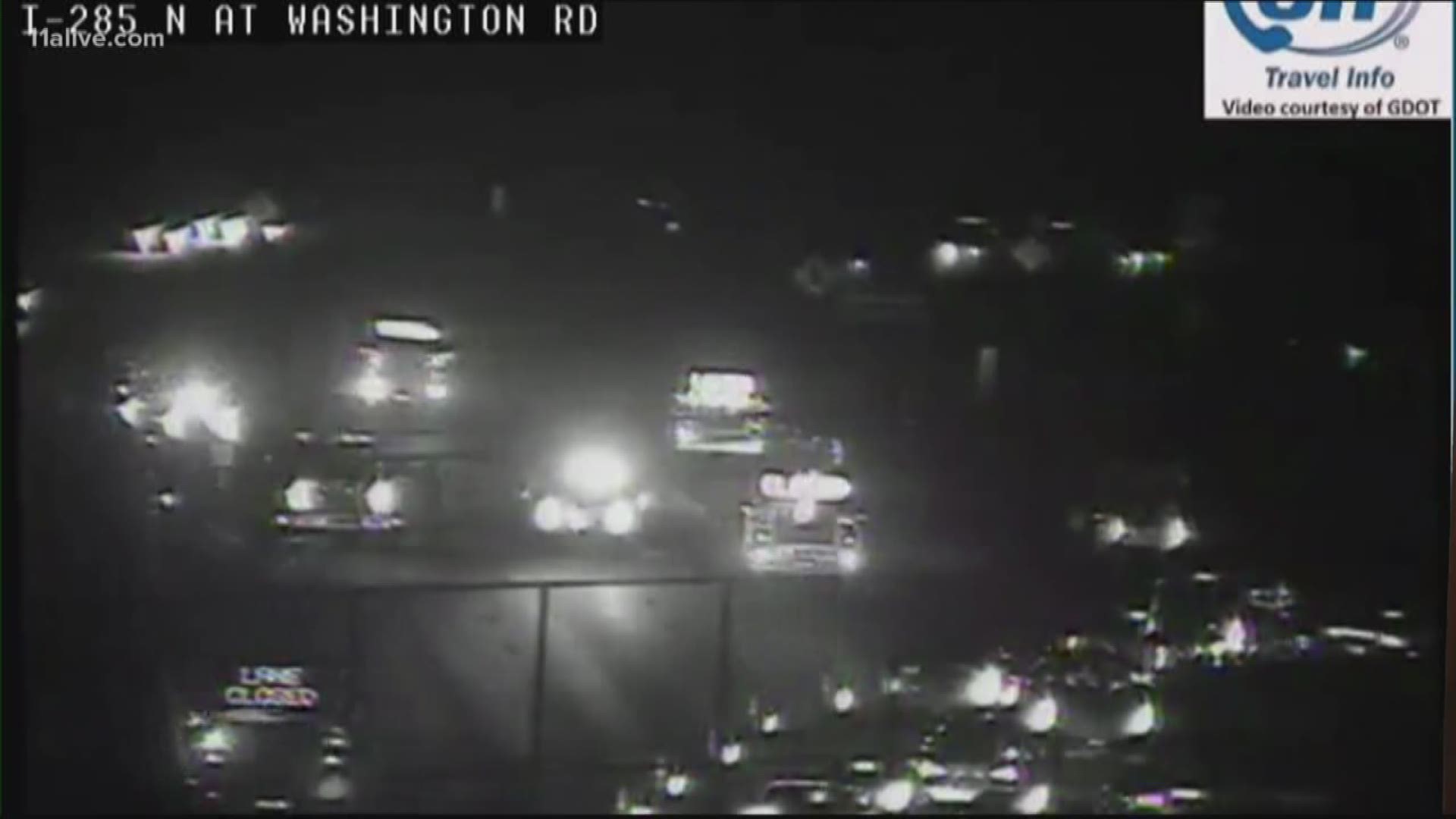 ATLANTA -- Several lanes are blocked on I-285N at Washington Rd. for a crash investigation.

A two-car crash with injuries on the southside has traffic backing up across the perimeter towards I-85. Even I-85N is moving slow for people coming up past Union City. At one point all lanes were blocked but they have since reopened.

A chicken truck caught fire earlier this morning on I-285S near South Cobb Drive. There were no injuries in that fire but the morning rush in that area was impacted. It has since been cleared.