Here is what we know 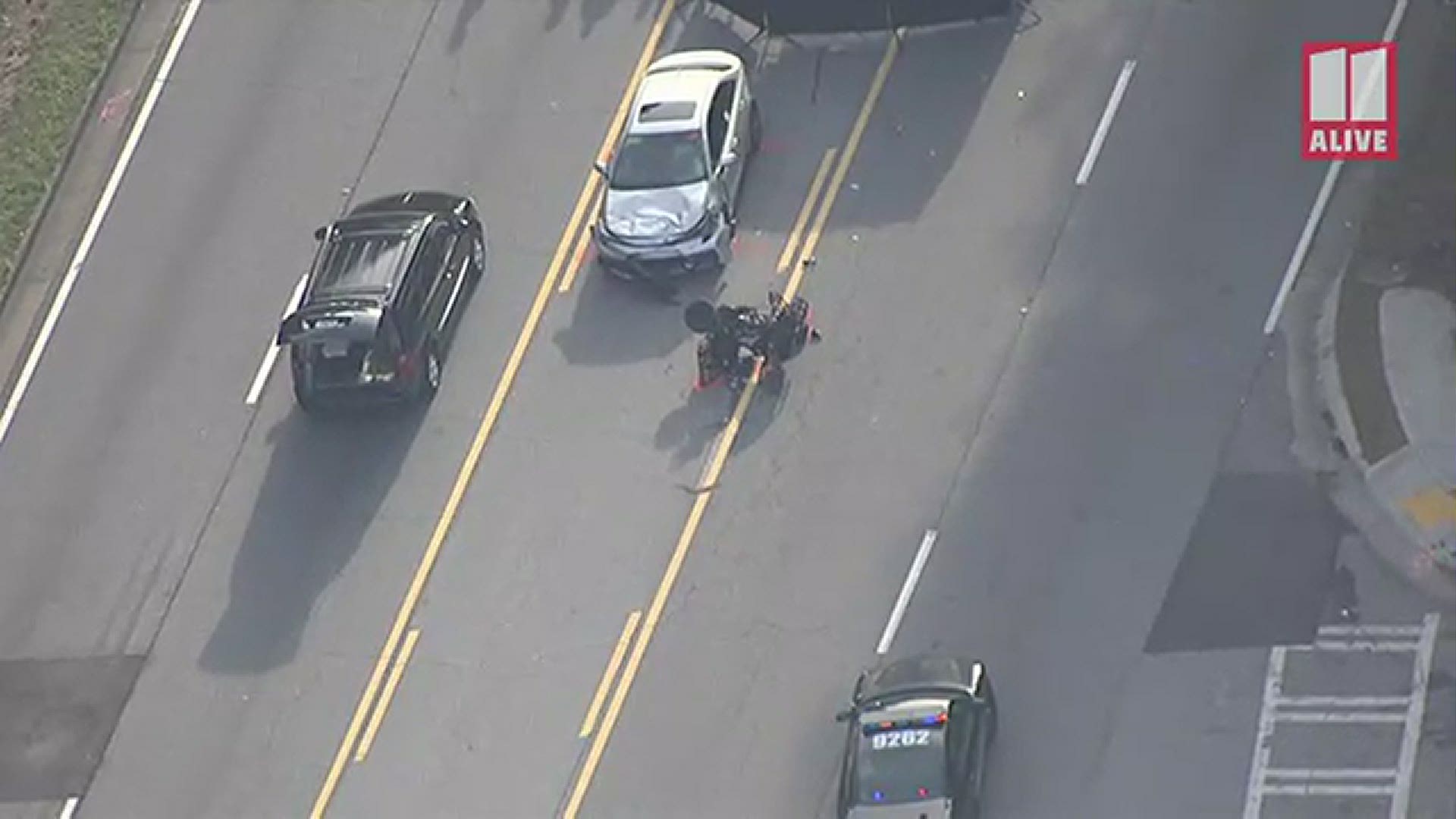 CLAYTON COUNTY, Ga. — A child died Tuesday evening after he was struck while riding an ATV, police confirmed.

Clayton County Police said they were called to Highway 138 Southwest at Embassy Trace to respond to the scene.

"During the investigation, Clayton County Police officers learned that the juvenile was attempting to cross Highway 138 from one side to the other side on his ATV when he was struck and killed by a vehicle traveling on Georgia Highway 138 eastbound in lane number one," police said in a news release.

The person driving the car had minor injuries, according to police.

The Clayton County Sheriff's Office said earlier that evening that the roadway was shutdown until further notice because of the fatality.

The police said the investigation is still in a preliminary phase.