Deputies said the scene is near the Home Depot in Lovejoy. 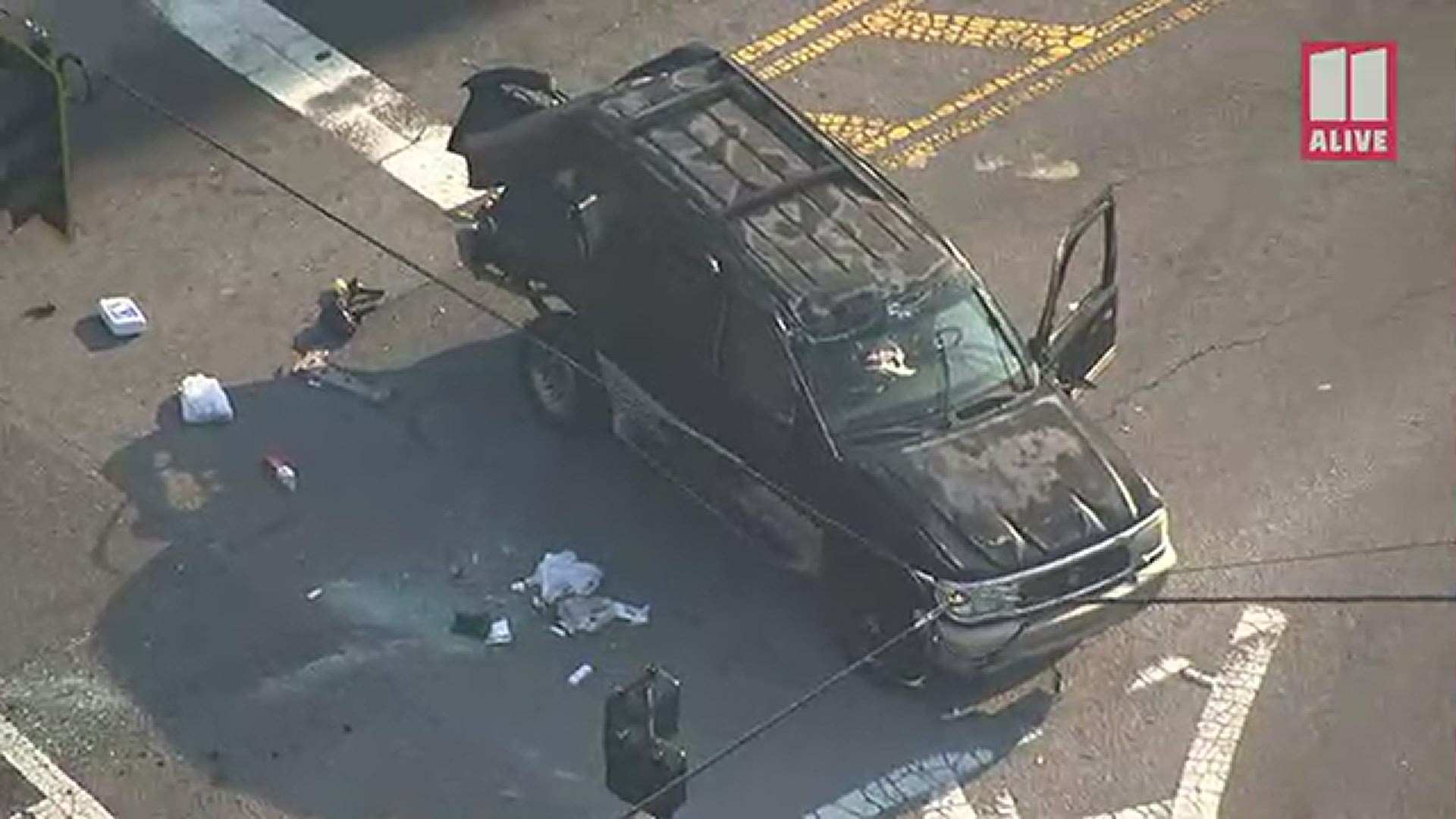 LOVEJOY, Ga. — Clayton County Sheriff's Office said a stretch of the southbound lanes along Tara Boulevard are completely shutdown due to a deadly crash. Deputies said the scene is near the Home Depot in Lovejoy.

According to Clayton County Police, officers who arrived at the scene discovered that a SUV and motorcycle were involved in the crash.

The driver of the SUV was transported to a hospital. Police said the person on the motorcycle died from the injuries.

11Alive Skytracker flew over the scene, where a black SUV was spotted in the intersection and debris was also in the road.

Clayton County Police said the investigation is still in the preliminary phase and is ongoing at this time.