The crash happened on South Deshon Road on Thursday afternoon. 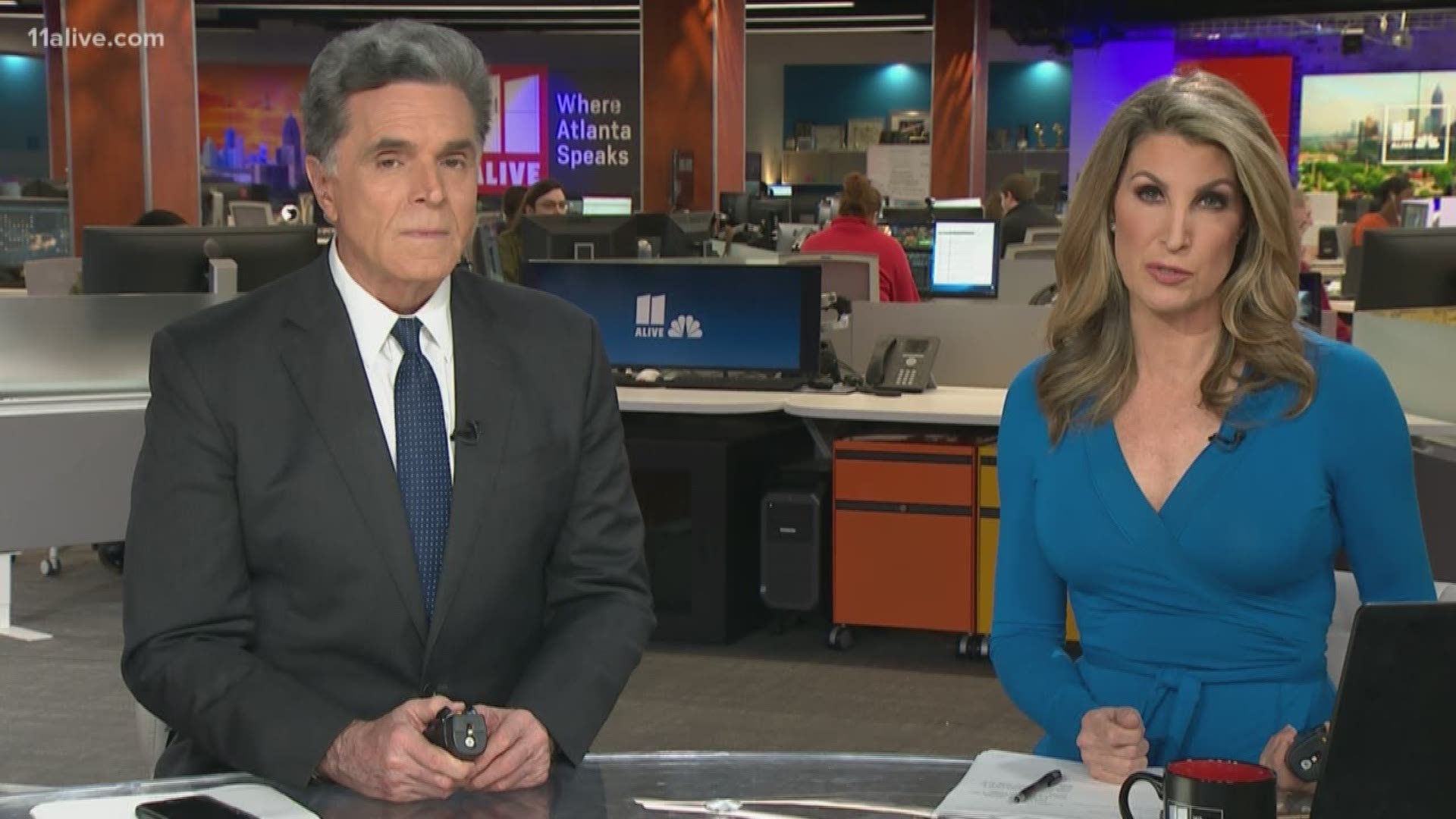 A spokesperson for the school system said three students were taken by emergency medical services to area hospitals and four were taken by their parents. All are said to have injuries that aren't expected to be life-threatening.

This is a developing story. Check back for updates as they become available. To keep track of traffic and other accidents, check the 11Alive Traffic Trackers page.