Fulton County officers rescue man from fiery accident on I-20

Officials worked to clear I-20 west of Atlanta after a fiery crash. 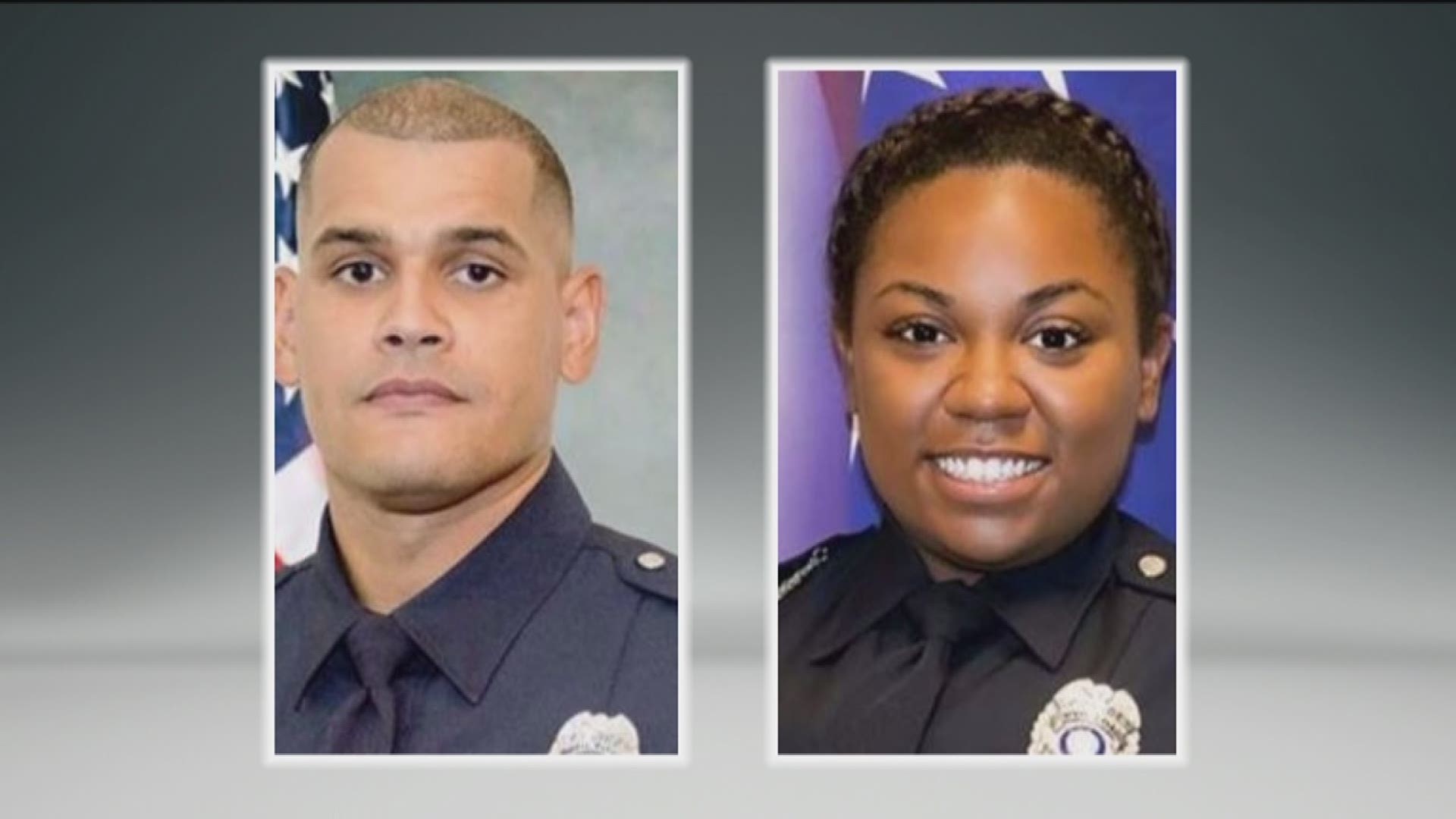 ATLANTA -- Two Fulton County officers are credited with pulling an accident victim from a fiery crash scene on Sunday that shut down traffic for hours.

The accident happened late Sunday in the eastbound lanes of the interstate near the Fulton Industrial Blvd. ramp.

A spokesperson for the department said Officer Naeemah Wellington was clearing a traffic investigation in the area of Fulton Industrial Blvd and Interstate 20 when she heard the crash and noticed a vehicle on fire. Officer Mark Still was off duty in the area when he saw the wreckage - the result of an accident between a Chrysler 300 sedan and an 18-wheeler.

Both officers rushed to the crash scene and used a baton to shatter the window and pull the driver from the burning vehicle. He was taken to Grady Memorial Hospital in serious condition.

The driver of the 18-wheeler refused treatment at the scene.

Crews worked for hours to clear the scene and shut down eastbound lanes of I-20 coming into Atlanta. Motorists were being detoured to exit 49 in order to bypass the scene while other motorists coming in from the Alabama border were warned to avoid the route entirely.

The officers had no visible injuries. However, they were transported to Grady Memorial Hospital for smoke inhalation.

Charges are pending in the crash.