Georgia gas prices continue to rise at the pump

Prices are up an average of 6 cents a gallon over the past week. 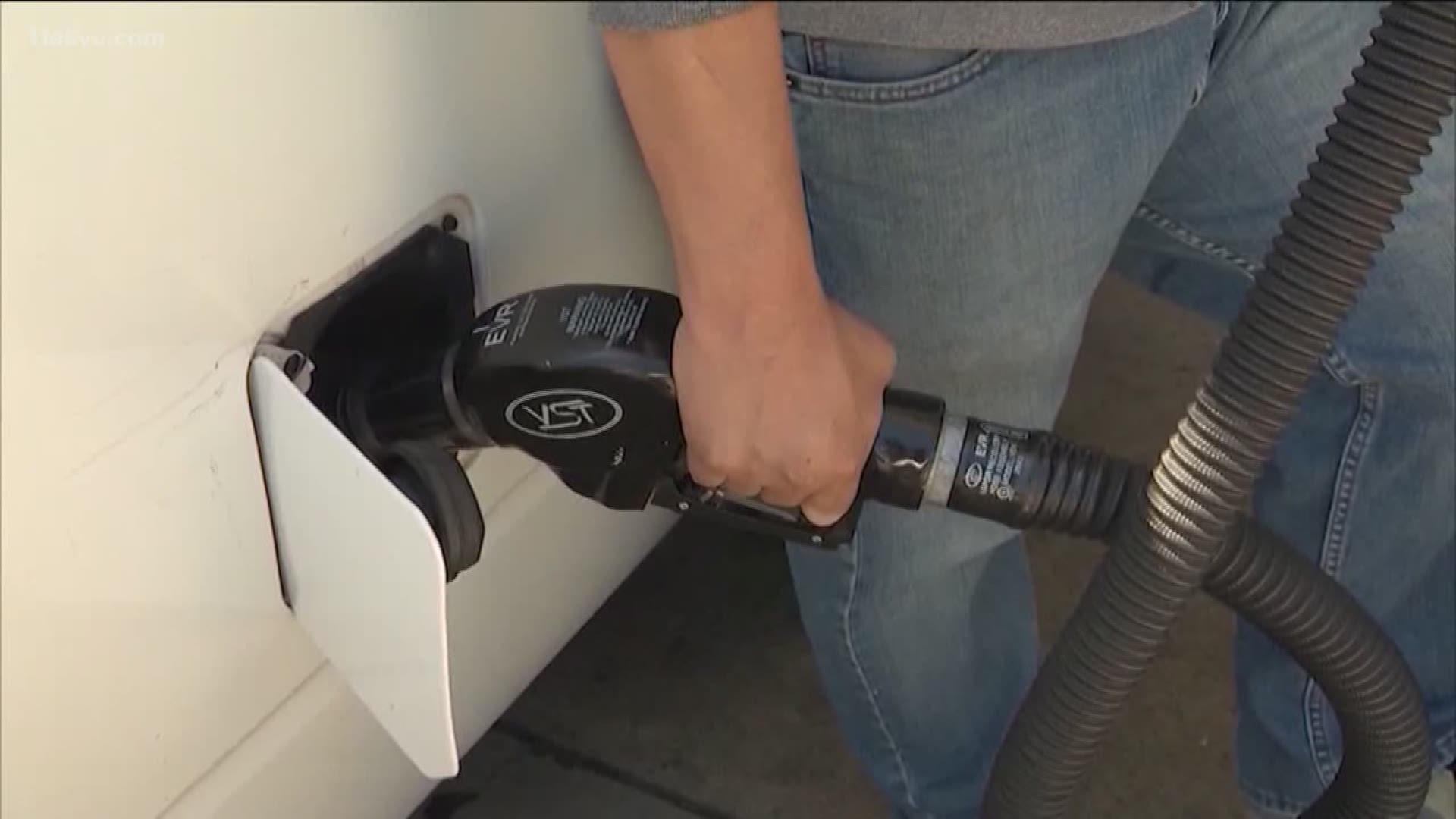 ATLANTA — Gas prices in Georgia are continuing their rise, going up an average of 6 cents for a gallon of regular gas over this time a week ago, according to AAA - The Auto Club Group.

Monday's statewide average price is $2.60 per gallon. This is 7 cents more than this time last month and 12 cents over this point in 2018.

Four states in the South and Southeast saw rises of at least a nickel over this past week: Florida (13 cents), Georgia (6 cents), Alabama (6 cents) and Texas (5 cents).

You can always check for the latest gas prices around metro Atlanta by visiting our gas prices page at 11Alive.com/gasprices.